Supernatural S15 E14: When and Where to Watch? 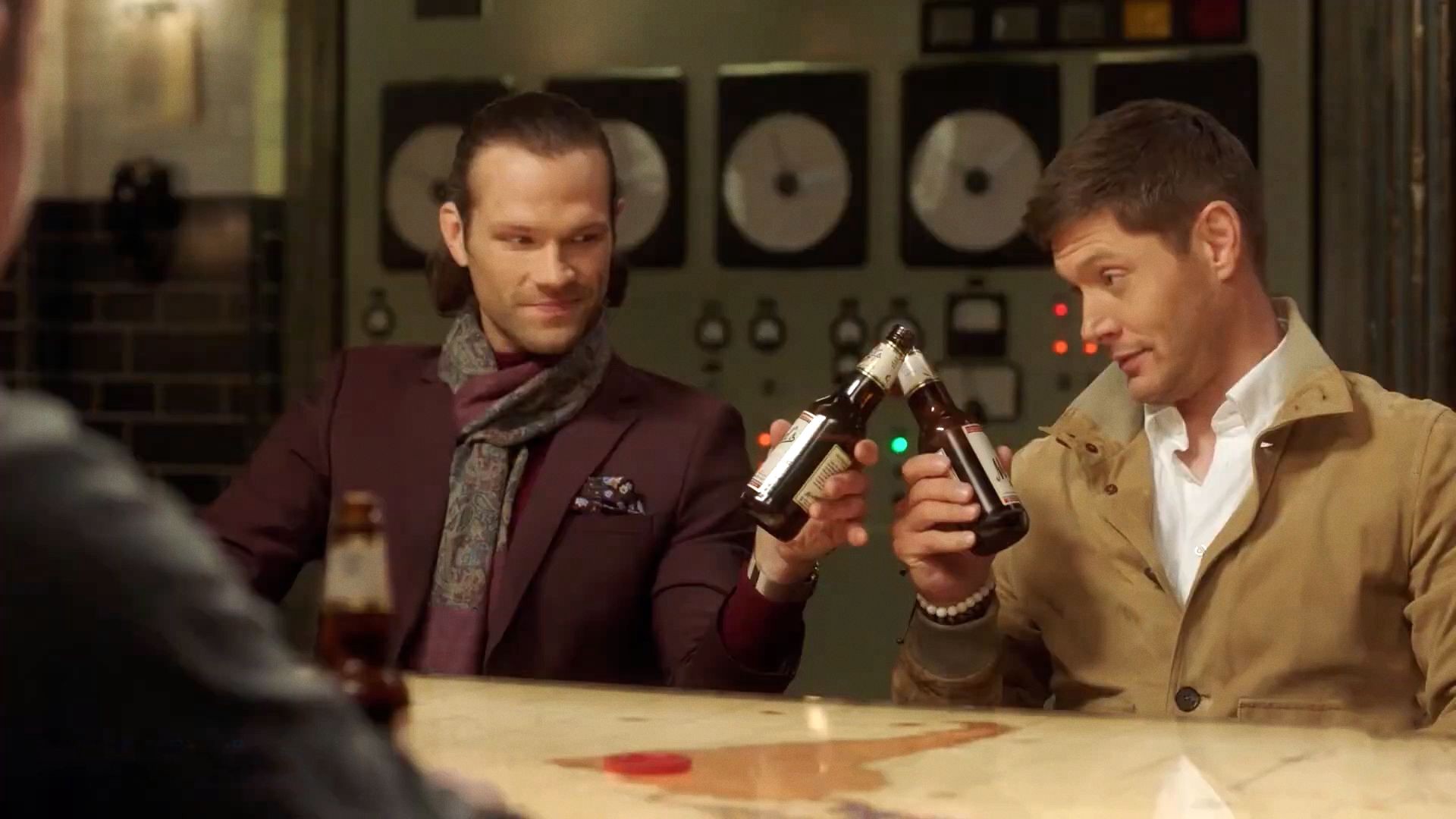 Sam and Dean Winchester have been on the road for a long time. When ‘Supernatural‘ started out, Dean was eager to follow in his father’s footsteps, while Sam wanted a life of his own. Now, both brothers have seen darkness beyond belief, and have experienced love and loss. Season 15 of the show, still sees them fighting the good battle.

The last episode gives us a glimpse into God’s plans, which includes destroying all the parallel worlds. Meanwhile, the Winchesters learn that Billie has become Death now. With the promise to reap God, Death informs the brothers that they are the messengers of God’s destruction. With the Winchesters at the center of the action once again, you might be wondering what happens in the latest episode. We are here to give you the rundown and walk you through when and where to watch the upcoming episode.

‘Supernatural’ Season 15 Episode 14 was slated to be released on Monday, March 30, 2020. Titled ‘Last Holiday’, the upcoming episode sees Sam and Dean encounter a wood nymph, who is determined to protect her family at all costs. However, now due to the coronavirus outbreak, the episode’s release has been delayed to fall this year.

We don’t know when Episode 14 will return, but it is expected to air at the same time, that is, at 8/7c on The CW. You can check out the showrunner’s tweet about ‘Supernatural’ going on hiatus, below.

(Due to the shutdown, this will be our last episode for awhile. Stay well, stay safe, and we'll see you on the other side.)

‘Supernatural’ is on The CW, so the ideal way to catch the series is to have a cable connection. However, in today’s day and age, many viewers are doing away with cable subscriptions, relying solely on the internet. In that case, you can head to The CW site, to stream the episodes. You can also make use of their app.

If you are a cord-cutter, you have some options on hand, like using Fubo TV, YouTube TV or Direct TV. Netflix is home to numerous viewers around the world since the premier streaming platform is known for its content. You can stream the previous episodes of ‘Supernatural’ here, and Season 15 will be added a week after it airs the final episode on The CW.

The episode starts with Sam and Dean facing alternate versions of themselves, from a world that is ending. Meanwhile, Billie tells Jack that his body is powerful enough to defeat God, but he needs to find the Occultum, which will tell him if he’s ready.

The brothers and Castiel, all decide to help. The Winchesters go to Jo, believing she has it. However, she directs them to hell, saying that’s where Ruby hid it. Meanwhile, Castiel goes to the Empty, planning to ask Ruby where the Occultum is.

The Winchesters walk into a trap, but Castiel has better luck. However, someone has to stay in the bunker, if Chuck, or God, checks in. The alternate Winchesters fill this spot, while Sam, Dean, Jack, and Castiel, go to the church, where the Occultum is. Jack eats the small ball of light, which makes him wake up in the Garden of Eden.

Once he returns, the ball of light destroys the hellhounds at the church, saving the day. The Winchesters send their alternate versions away to Brazil, while Jack apologizes to Sam and Dean, about Mary’s death, signifying he’s got his soul back. It remains to be seen how this attack against God goes, and whether Amara will be destroyed too.