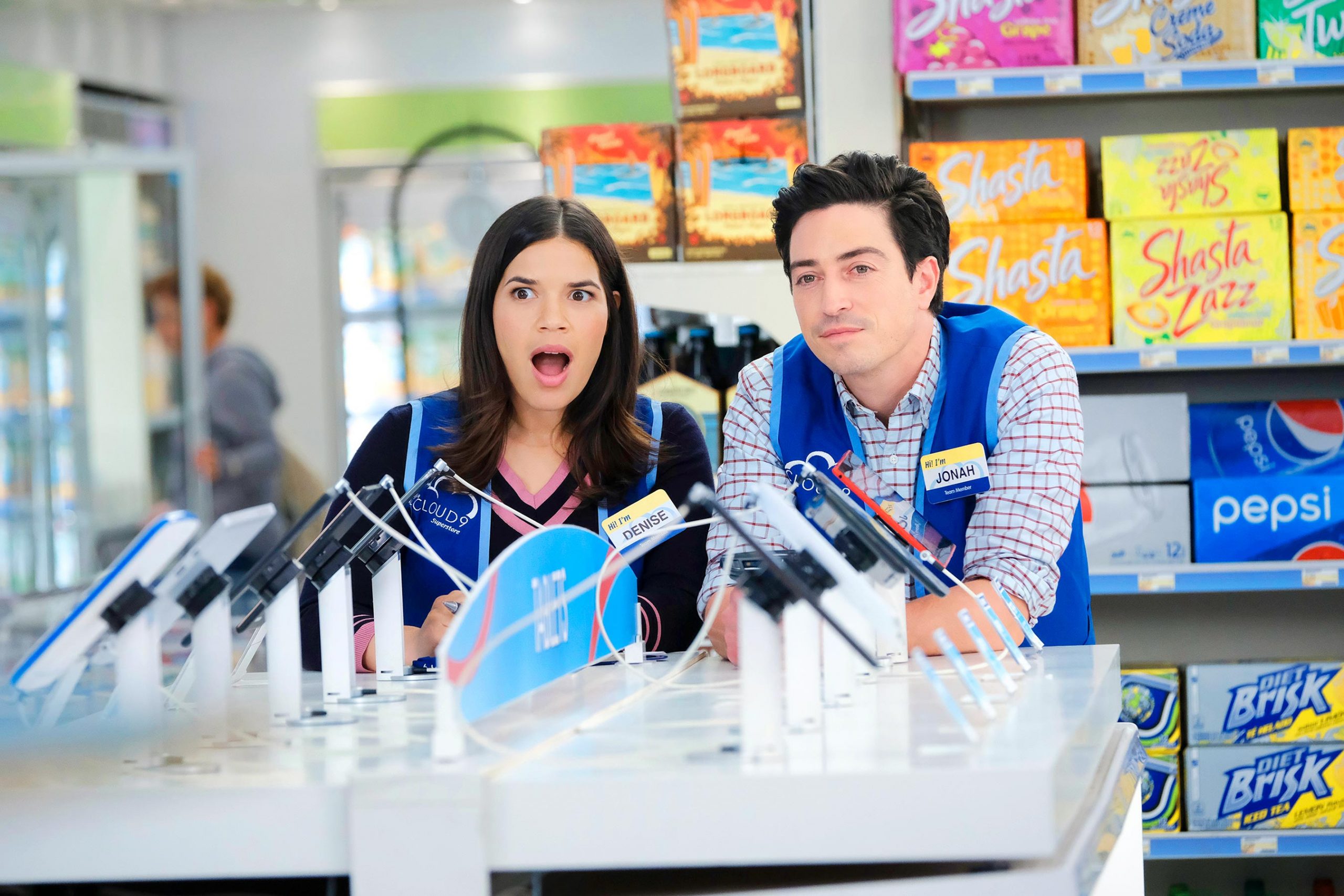 It is the 4th episode of ‘Superstore’ season 6 that dropped this week, Cloud 9 celebrates a brand-new event called “In-store-vaganza” — which is conceptualized to motivate customers to resume shopping in-person. Dina finally gets the opportunity to climb higher and run the store when Glenn is forced to spend the day cooped up inside his car. On the other hand, Garrett and Cheyenne scour for the source of a mysterious smell while Jonah is excited about a new career opening. So are you done with episode 4 yet? Do you wish to know when episode 5 will hit tv screens? Let’s get started.

You can watch ‘Superstore’ season 6 episode 5 by tuning to NBC at the above-mentioned time slot. You can also catch the show on NBC’s official website and also on the NBC app. If you don’t have a cable subscription, you can watch the show on live-streaming platforms like Direct TV and Fubo TV. Otherwise, you have the option to catch up on the already released episodes on Hulu. ‘Superstore’ is also available as a VOD service on YouTube TV. You can also purchase the episodes on Amazon Prime.

In ‘Prize Wheel’, Cloud 9 decides to take some solid steps in encouraging customers to restart shopping in person. After all, because of the COVID-19 pandemic, nobody is too inclined to venture out. Hence, to get started, the store catches hold of a huge prize wheel and installs it on the premises for promotion. The employees believe that more shoppers will enter once they get a chance to spin the wheel and win prizes.

Glenn is excited and gets involved in the activity while observing people as they play with the wheel. However, after reaching the store, he reveals before everyone that he was exposed to a COVID-positive person in his church choir. As a result, he has to spend the whole day inside his car. While seated there, he gets wheel updates from Sandra over the phone. And now, Dina gets the golden chance to run the store. She has previously always had issues with Glenn’s management style. Therefore, she is determined to run a tight ship.

Of course, her peers do not like her strict operating style. Eventually, they start raising complaints and asking for Glenn’s return. On the other hand, Jonah is pleasantly excited when he learns that his father has set up an interview with a corporation. The company is dedicated to doing good things around alternative energy. He later informs Garrett and Cheyenne that he wants to leave the store business behind. In fact, he wants to move ahead. But things do not look well for Jonah and he does not even qualify for the job. The reason? He did not finish business school.