Superstore Season 7: Everything We Know 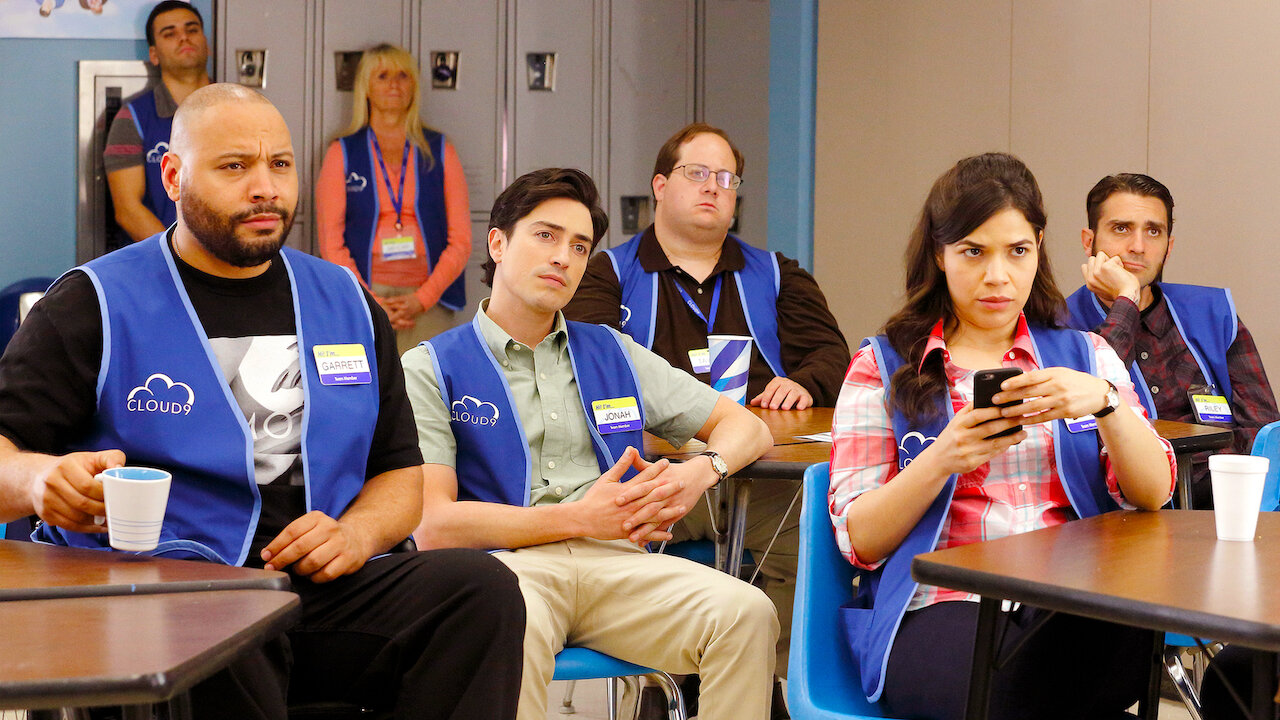 Created by Justin Spitzer, ‘Superstore’ is a sitcom that revolves around a group of employees working at a big box store named “Cloud 9” in St. Louis, Missouri. It is a workplace comedy fed by the drama surrounding a boss named Glenn, a romance between Amy and Jonah, along with a group of other people who work at the store. The show is often compared to ‘The Office‘ because of the similarities in its content and narrative. It initially started out as a series featuring seven central characters, but it extended its list of main characters as it coursed through six seasons. At this point, the show has familiarized itself with the audiences who are now anticipating another season. Well, here’s everything we know about ‘Superstore’ Season 7!

‘Superstore’ season 6 released on October 29, 2020, on NBC and came to an end on March 25, 2021. The season comprises 15 episodes, with each one having a runtime of around 22 minutes. Apart from its relatable humor, the show is acclaimed because its expansive cast accommodates people from diverse backgrounds. With regards to its continuation, here’s what we know. NBC entertained a very inventive way of stating the show has ended. Through an Instagram post delineating a sale, the date of the series finale was revealed. It said, “Attention Cloud 9 shoppers: We have a very special sale going on while supplies last!” Even the cast members were sad to be leaving the show. 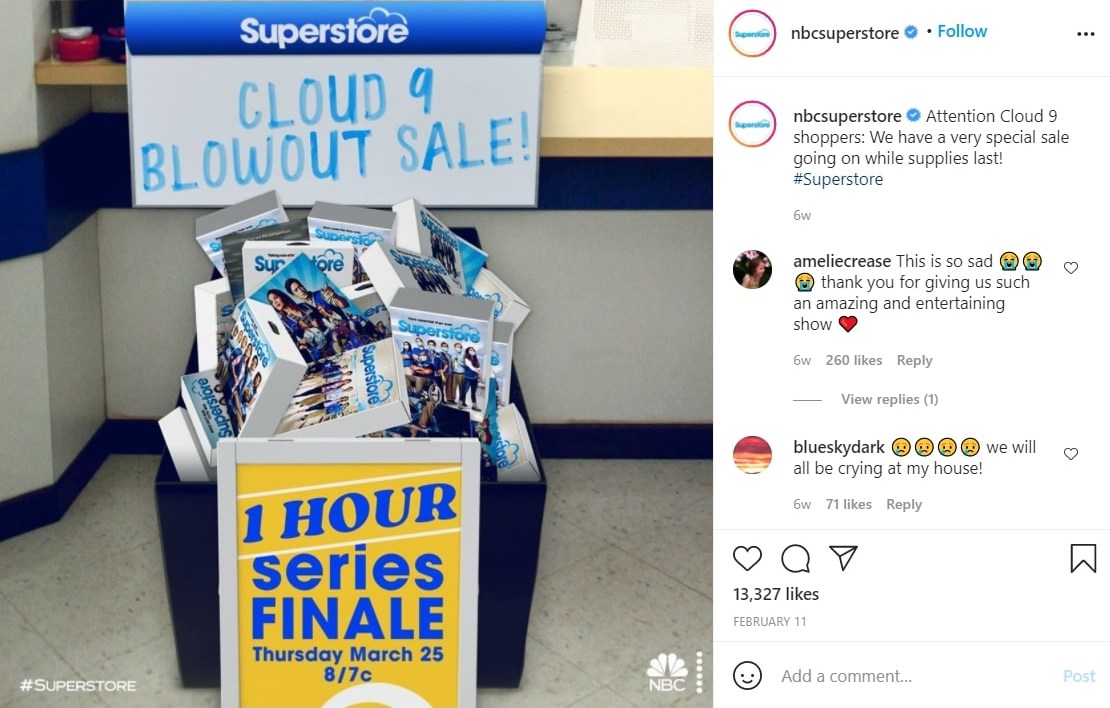 Colton Dunn, who plays Garrett, said on Twitter, “Superstore will remain to its last day the most amazing show I’ve had the privilege and opportunity to work on. I’m grateful for the cast and crew of amazingly talented and dedicated people. I’m thankful to the fans of the show. You are all amazing!” And Nico Santos, who plays Mateo, expressed his sentiments on Instagram, “To be part of a show that didn’t squelch, but rather celebrated my identity as a Filipino, LGBTQ immigrant is something that will stay with me forever.”

Hence, as of now, ‘Superstore’ season 7 stands officially canceled. But the show will not entirely leave the screen. Colton Dunn, who plays Garrett, revealed that there is a high chance Amy might return. He said that the writers had been creatively invested in framing up narratives that the characters deserve rather than ending it up abruptly. Moreover, there is news about a spinoff in the works featuring Cheyenne and her husband, Bo, which might release soon on the network. NBC has not released any official update about its release date, but fans can take it easy now that they have something to pin their hopes on to.