Surviving Death Season 2: Everything We Know 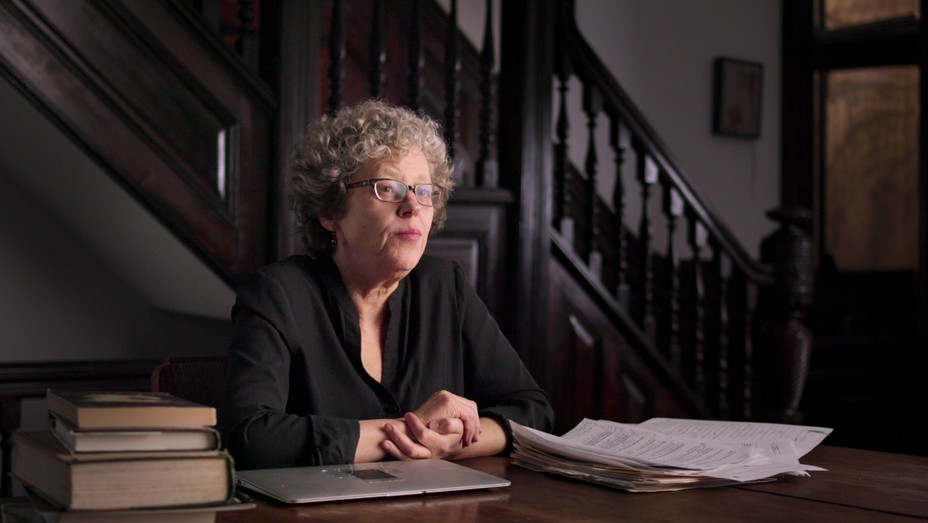 Death is an enigma that humans have tried to make sense of for thousands of years. ‘Surviving Death’ is an addition to Netflix’s array of documentary series and looks at the concept of death through the lens of people who have experienced death closely in some way. The series also includes interviews with mediums, paranormal experts, scientists, doctors, psychiatrists. It is based on the best-selling book by Leslie Kean and is brought to the screen by director and executive producer Ricki Stern.

The show released in January 2021 on Netflix. Death is a universal concept that has intrigued humankind for ages, so it is not surprising that viewers want to know more about the subject, especially when the series brings words from experts and first-hand accounts of those who survived after being declared dead physically. Want to know if there will be a season 2? Let’s take a look!

‘Surviving Death’ season 1 premiered on January 6, 2021, on Netflix. Season 1 comprises six episodes with a running time of 48-57 minutes each.

Here is what we know about season 2. So far, no official statement has been made to confirm the renewal of the series for a second outing. When a large percentage of people in the world are dealing with losing loved ones or living in fear of it, Ricki Stern feels that the show comes at an appropriate time amid the second wave of the COVID-19 pandemic. The series explores consciousness, reincarnation, grief, communication with the deceased, and life beyond death.

We come across a five-year-old, Atlas, who vividly remembers his past life. Another instance is James, who recalls a significant portion of his childhood, which was spent dealing with traumatic memories of battle from another lifetime. Their families also collect evidence which corroborates information that their child could not have possibly come across in any other way. Throughout the docuseries, we come across several families and their experiences with mediums as they try to communicate with their deceased loved ones. In a couple of episodes, mediums also talk about the purpose of what they do and what it takes to become a medium.

The sixth episode ends with conclusive remarks about our understanding of life and death as we possibly might be a part of a “grander existence that we cannot fully fathom.” The way the first season concludes hints that the show has covered all that it had to share through the six episodes. Considering all the factors, ‘Surviving Death’ season 2 seems unlikely.