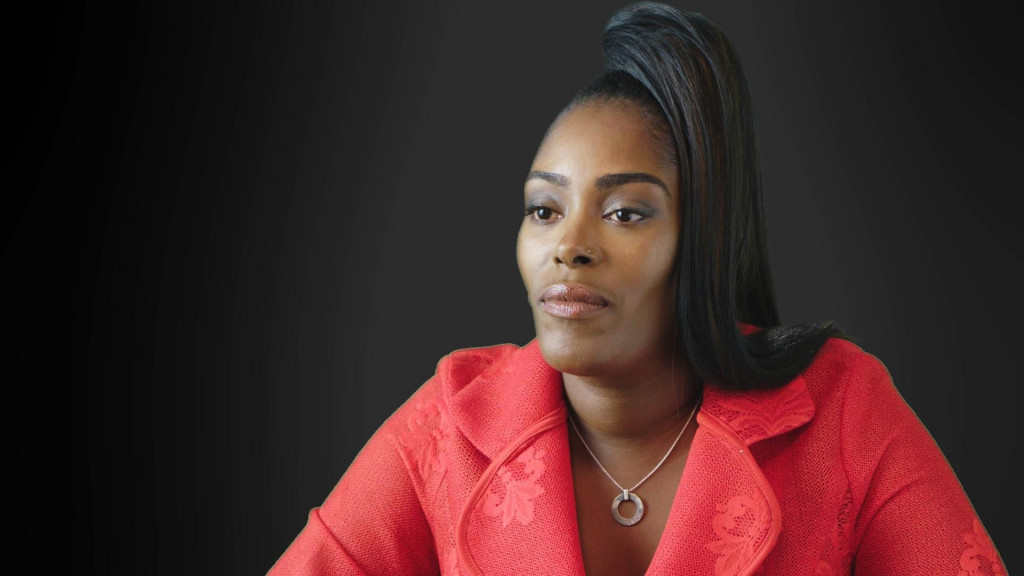 Across the spectrum of unscripted TV, true crime in general possibly holds the middle ground between entertainment and fact-finding – the documentaries grounded in real events and hold some archival value, while at the same time their very topic often turns them into an object of popular fascination. By the name, it would already seem that Surviving R. Kelly is an offshoot of the much-demanded True Crime documentaries, unless, of course, you recognize who R. Kelly is.

While it is about a subcutaneous strain of criminal activity, Surviving R. Kelly is a different sort of show – one that pushes the envelope on being a proactive mouthpiece of resistance against a kind of evil ingrained our society. It is more of a confessionary, a portal for women who were virtually denied justice by the laws of the state, and this in itself already elevates the show to a plane much higher than critical reception and viewer count. Surviving R. Kelly, in its six-part framework, interviews women who were allegedly the victims of sexual harassment where the perpetrator was none other than R. Kelly. It premiered on Lifetime on January 3, 2019.

The titular star, R. Kelly, is not present within the show – since it is rather a search and litmus test of the charges of sexual abuse brought against him. The show instead stars these victims themselves – the cast consists largely of Asante McGee, Kitti Jones, Lizette Martinez, Lisa van Allen, Jovante Cunningham, Sparkle, and of course, R. Kelly’s, ex-wife, Andrea Kelly. The show does not limit itself to them exclusively, either, as there are a number of other persons of interest who are pertinent to at least one charge brought against the singer.

The cast also features such people as John Legend and Wendy Williams, while also incorporating the takes of other artists to have shared the industry with R. Kelly, including Chance the Rapper.

What is Surviving R. Kelly about?

The Chicago-born star Robert Sylvester Kelly, it would seem by the early quarter of the first decade in 2000, was destined for massive stardom and recognition. Not only was his recognition widespread from his basketball career, he truly skyrocketed into mainstream fame after his career as a singer and songwriter took up. A whole generation would look up to his creations like ‘I believe I can fly’ as the testimony of his raw artistic talent and a mesmerizing voice. However, it would soon become clear that the maker of 12-Play would submerge into infamy. He had already been accused on multiple counts of sexual misconducts and crimes of various natures since the 1990’s itself – the earlier charges such as the underage marriage with Aaliyah took shape in public memory as more scandals rather than crimes with malice aforethought, but the more time has passed, the more R. Kelly’s dark side has come under exposure.

Even though Kelly categorically denied all past charges and accusations of sexual abuse and was officially acquitted of his involvement in child pornography by 2004, these were more due to lack of evidence rather than disproved on solid grounds. With the wave of #MeToo in 2018, however, many survivors have since again started speaking up against the charges he has so far dodged all too easily, and Surviving R. Kelly is a piece of investigative journalism and an attempt to bring these survivors into justice at the same time.

Surviving R. Kelly does its job perfectly well, and its impact can be gauged by how many women, who were afraid of speaking up before, have come forward with their covert or overt sexual abuse at the hands of the projected serial sexual offender. Just for a further perspective, the RAINN (Rape, Abuse, and Incest National Network) hotline had observed a 27% rise in calls after the docuseries aired.

The show was also a hit purely on viewer numbers – with almost 2 million viewers on the day of a premier, the show was by far the biggest breakout hit, and the record-holder for the highest rated show on Lifetime network.

Catch the show again on Lifetime.