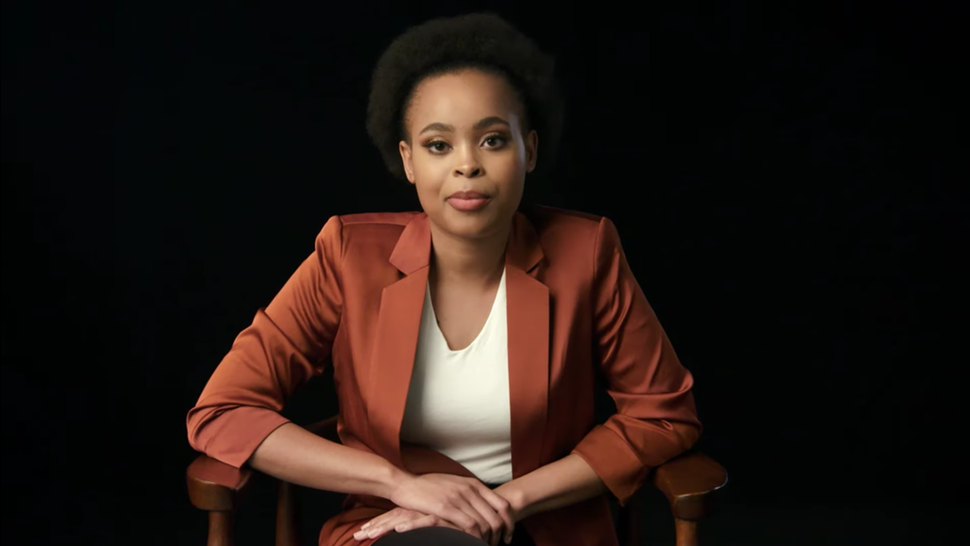 ‘Surviving R. Kelly’ gives voice to the women who come together to share personal stories of sexual misconduct and emotional abuse at the hands of singer R. Kelly. The show also features the family members of the victims and a few big names in the music industry, who come out in the open, to discuss the impact of the Grammy-winning artist’s predatory behavior, on the lives of the women and children.

The show details the impact of the arduous efforts of American filmmaker and writer, dream hampton (stylized), who has been pursuing the wrongdoings of the “King of R&B” for over 19 years.

The season 1 of ‘Surviving R. Kelly’ received outstanding reviews from both audiences and critics alike. The critics lauded the show for being relevant, compelling, and authentic, and for opening the door to further conversations about sexual predation and the brutal disregard of girls in the country. dream hampton earned high praise for her contribution in bringing the truth to the surface, and for doing what’s right, despite the consequences.

The Emmy-nominated show has been a massive success for Lifetime, as its premiere gained over with 1.9 million viewers, making it Lifetime’s highest-rated program. You must be wondering: Are we ever going to get a season 2 of this ground-breaking documentary drama? Let’s dive into the details!

Since it’s a docu-drama, all the cast members play themselves.

Season 2 of ‘Surviving R. Kelly’ adds a new panel of survivors, their families, friends, medical and legal experts, to further reveal the dark side of the R&B singer.

What is Surviving R. Kelly season 2 about?

‘Surviving R. Kelly’ documents the predatory behavior of singer R. Kelly, trailing back to the 90s. The show features interviews of over 50 people, who talk at length about the perpetual abuse of power and influence by R. Kelly, how he has been harassing people for his amusement, since decades. The show gives a platform to the survivors, to provide first-hand accounts of the physical and mental trauma inflicted upon them by the music icon. From child pornography, tying the knot with a minor, domestic violence, sexual battery to allegedly running a sex racket, R. Kelly faces a range of accusations.

‘Surviving R. Kelly’ season 2 is a follow-up of the docu-drama, that details the positive impact and collateral damage caused by the dominant first season. The show also features interviews of over 70 people, who talk about the side effects of speaking against people of power. The show shares the harrowing stories of more survivors, adding to the list of people affected by R. Kelly’s influence.

Surviving R. Kelly Part 2 Release Date: When will it premiere?

‘Surviving R. Kelly’ created a widespread impact, as just six weeks after the series debuted, R. Kelly was put behind bars for a new wave of allegations that gave rise to more charges. He is now held without bail for multiple accounts of sexual abuse, production of child pornography, battery, and pedophilia. If proven guilty, he could receive at least 15 years in prison and a maximum punishment of 195 years. He has, however, pleaded not guilty.

Along with that, Sony Music label has dissolved its professional relationship with R. Kelly, and many musicians stood in solidarity with the survivors, voicing their opinions against R. Kelly. The list of celebs includes Lady Gaga, Chance the Rapper, Celine Dion, Nick Cannon, Kerry Washington, Meek Mill, Jada Pinkett Smith, Ne-Yo, and many others.

Chance the Rapper expressed his regrets about working with R. Kelly in an interview, saying, “Making a song with R. Kelly was a mistake. At the time, it wasn’t even present in my mind that people could feel any type of way about his presence on a track of mine. Here’s the thing: I think for a long time I was only able to understand R. Kelly’s situation and presence in the world when it comes down to his trial and his accusations and his accusers as a victim. I don’t know if that’s because I’m from Chicago or ‘cause he made great music or ‘cause he is a black man.”

Interestingly, the show provoked sexual abuse survivors to ask for emotional support, as The National Sexual Assault Hotline saw an increase of 27% in calls on the premiere-night of Surviving R. Kelly.

There is still time for the premiere, and we know you can hardly wait. So, check out the ‘Surviving R. Kelly’ season 2 trailer before it drops on Lifetime!