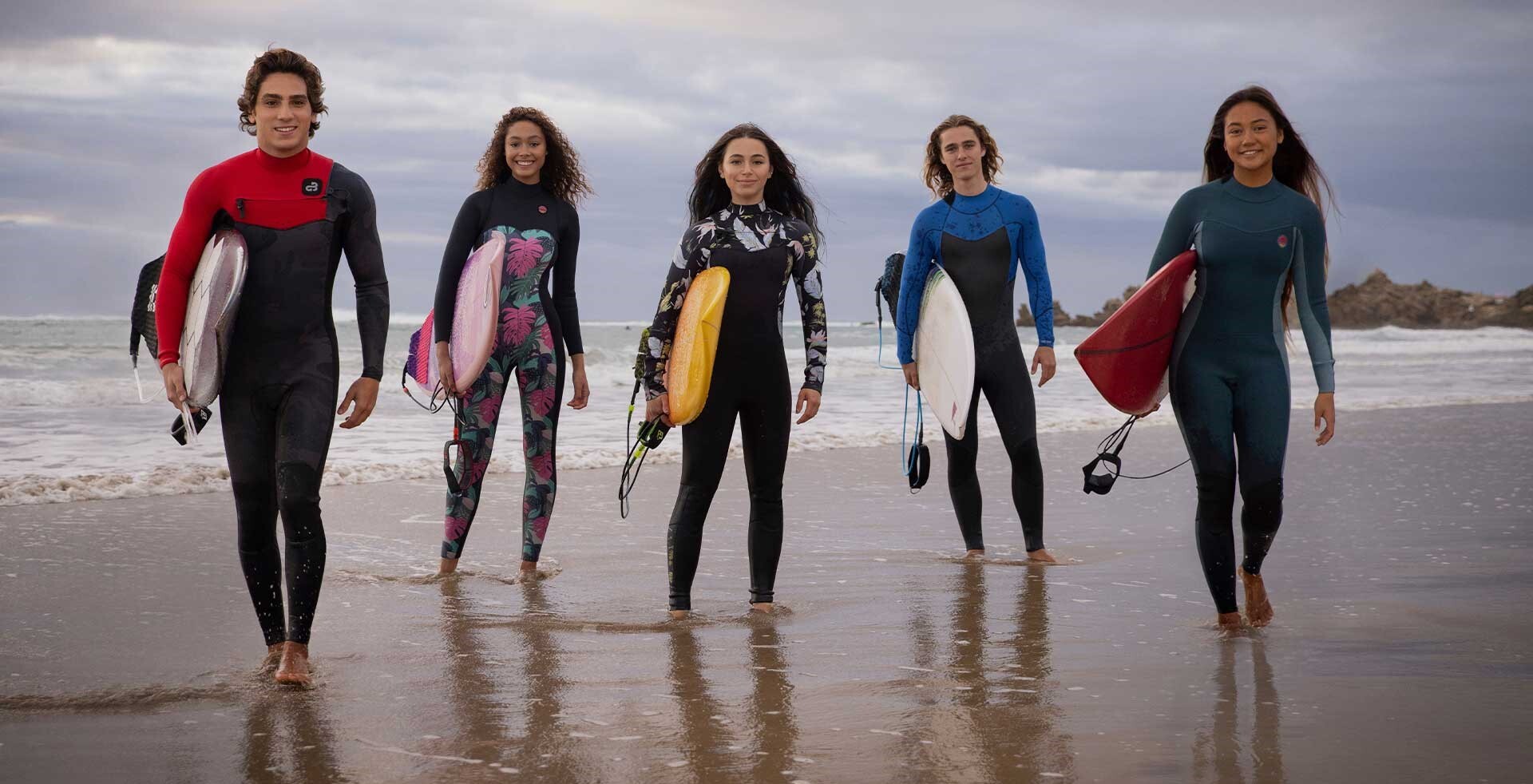 ‘Surviving Summer’ is a teen drama series that revolves around a bratty and rebellious teen — Summer Torres — who is expelled from her New York City high school. After that, her mother ships her out to a tiny surfing town named Shorehaven in Victoria, Australia, to live with a few family friends. Even though Summer is not really interested in interacting with the locals and making new friends in the new town, she finds herself attracted to the town, the people, and last but not the least, the surfing, mainly thanks to Ari Gibson. Created by Joanna Werner and Josh Mapleton, the series originally premiered in June 2022, on Netflix.

The show incorporates a coming-of-age narrative that sees Summer go from being a rebellious teen to a mature version of herself. This is one of the reasons why the series has faired well among several fans. However, it opened to a pretty mixed reception from the critics’ standpoint. As the fans reach the end of the inaugural season of the teen drama show, they are already eager to know whether or not there will be another round of the series or not. Well, we are here with all the information you are looking for regarding the potential season 2!

‘Surviving Summer’ season 1 released in its entirety on June 3, 2022, on Netflix. The inaugural iteration of the Netflix show consists of ten episodes with a runtime of 26-30 minutes each.

As far as the show’s second installment is concerned, here is all that we can tell you. At the time of writing, neither Netflix nor the producers of the show have made any official statement regarding the renewal or cancellation of the show. This means that its future is very much hanging in balance currently. Although Netflix makes an exception for a few shows by announcing their renewals or cancellations quickly, it usually takes a couple of months to assess the shows’ performances before making a decision over their respective future.

If we look at the show’s underwhelming response and the ending, where Summer returns to New York to her family, it might seem like a shot in the dark to expect a second round of the show. However, there are still a lot of plotlines that the creators can dive into to continue the series for at least another season. So, fans can cling on to some hope to see the teens in some surfing action again. So, if the series gets recommissioned soon and the production team gets back to work after that, we can expect ‘Surviving Summer’ season 2 to release sometime in Q2 or Q3 2024.

Surviving Summer Season 2 Cast: Who can be in it?

If the series gets greenlit for season 2, it is almost certain that Sky Katz will reprise the role of Summer Torres as the narrative revolves around her character. Besides her, other members of the main cast lineup are also expected to return for the potential second round. This includes Kai Lewins (Ari Gibson), Lilliana Bowrey (Poppy Tetanui), Joao Gabriel Marinho (Marlon Sousa), and Savannah La Rain (Bodhi Johnson).

Other cast members who play pivotal roles are also likely to retain their roles, including Chris Alosio (Manu), Dustin Clare (Thommo), Kate Beahan (Margot), and Natalie Bond (Freya). Moreover, we cannot rule out the possibility of the makers introducing new characters in the potential season 2. If that happens, we may see some fresh faces in the cast lineup.

Surviving Summer Season 2 Plot: What can it be About?

In season 1 of ‘Surviving Summer,’ Summer attempts to settle in Shorehaven, where she meets a young surfer named Ari. She plots her escape from the town but starts bonding with Ari more and more. As Summer spends more time in the waves with other teens, she makes some new connections and starts enjoying life there. In the season finale, Margot comes to take Summer back home with her. Elsewhere, the surfing crew gives their all to qualify for the state team. Ari makes a tough choice and Summer leaves with her mother for New York.

Season 2 of the series is likely to chronicle the journey of a much more mature Summer as she continues to feed her passion for surfing in New York. We can even expect to see a change in the dynamics of the relationship between Margot and Summer for the better. Moreover, there is also a chance that Summer reunites with Ari one way or another.