Survivor Season 41: All the Details You Need to Know 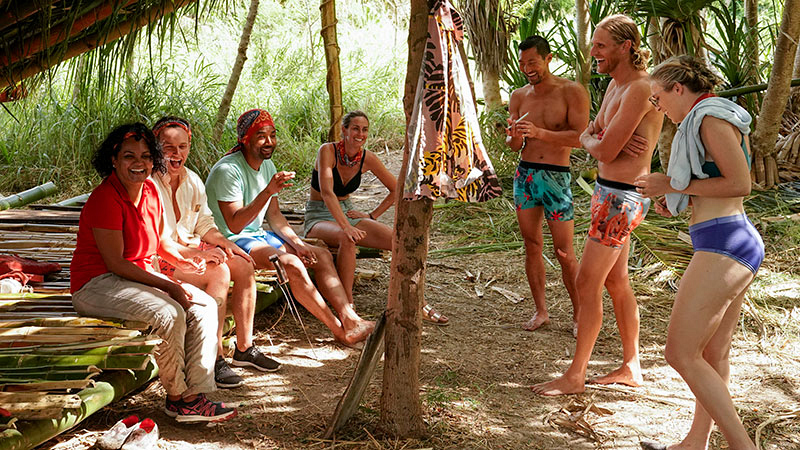 ‘Survivor‘ has just had one of the most exciting seasons in the history of the show. Season 40 brought back the champions from previous installments of the series, leading to fierce competition in the immunity challenges, and some mind-boggling politics in the council meetings.

As you know, the show follows a set format where strangers have to fend for themselves on an island. Apart from gathering food and making a shelter, they have to face challenges to gain perks, immunity and stay safe from eliminations. Players are ousted progressively as the competition advances, and the winner gets a prize of $1,000,000. Curious to find out what Season 41 might look like? We have got the latest news and updates right here.

Let us put all your doubts to bed. ‘Survivor’ has already been renewed for Seasons 41 and 42. The plan was to start filming in the Mamanuca Islands, Fiji, from March 24, 2020. It would ensure that filming wrapped up by the time Season 40 came to an end, and the new season would be released in September 2020. However, due to the coronavirus pandemic and the subsequent lockdown, the filming stands postponed.

As of now, CBS is still aiming to release ‘Survivor’ Season 41 in September 2020, in the absence of other news. However, going by the current state of the world, we believe that the show might get delayed. In the meanwhile, you can check out an official tweet confirming the new season, to put your mind at rest.

Who is in Survivor?

Every season of ‘Survivor’ has new participants who are tasked to carry out different challenges. The upcoming installment shall be no different. Once participants apply to be a part of the show, there’s a screening process before finalists are chosen. While we have no updates on who the new contestants might be, we know that Jeff Probst is returning to host the show once again. He’s an Emmy winner and also hosts ‘The Jeff Probst Show’ apart from the survival reality series.

What is Survivor About?

‘Survivor’ is all about making it on your own in an island, scrounging resources, while remaining sharp enough to get the better of challenges, and other opponents. Usually, the participants are divided into camps at first, until the divisions are dissolved, and everyone starts to look out for themselves.

The show tests a participant’s endurance, their wit, and their ability to work alone or in a team. The challenges are often repeated over the seasons and include the likes of obstacle courses, balancing acts, and puzzle-solving. Undoubtedly, we will see some familiar bits from the past resurfacing in the new season. Still, the truly exciting bit will be to witness how the fresh participants deal with the scenario. As usual, those eliminated will be sent to the Edge of Extinction, where they can still perform tasks for rewards, which they can use to gather resources or have their influence on the game.