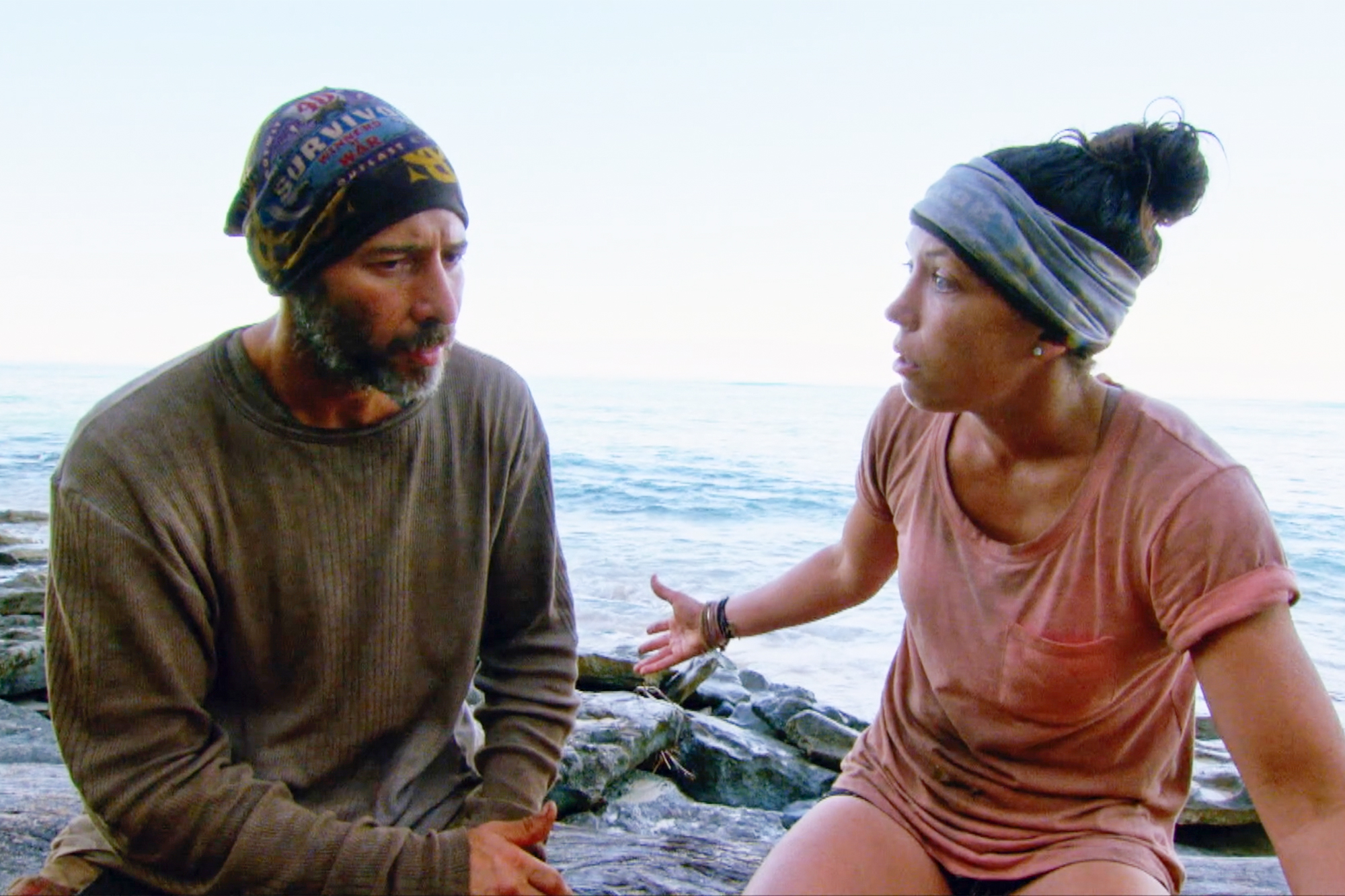 ‘Survivor‘ is having a fantastic Season 40 and we’ve seen the competition get fiercer in the last few episodes. At the same time, the politics within the group has gotten nastier as alliances have broken down. Everyone seems to be looking out for themselves as we head to the end of the season.

In the last episode, we see Tony win his second immunity. Despite being in the hot seat for his manipulations, he escapes the wrath of others by not facing elimination. Instead, he smartly makes use of the opportunity to break up Sarah and Sophie’s alliance. With the formidable bond between the women broken, Sarah might team up with Kim to take out Tony. Curious to find out what happens in the recent episode? We have the rundown and information on when and where to watch the upcoming installment.

‘Survivor’ Season 40 Episode 13 is slated to release on Wednesday, May 6, 2020, at 8/7c. The upcoming episode is titled “The Penultimate Step of the War,” and we get the sense that the participants are heading towards the final stages of the competition.

The episode starts with Tony doing damage control. He tells Ben about the idol and wanting to go all the way to the end with him. While Ben is on board, Sarah is harder to please. She trusted Tony, only to see him blindside her friend, Sarah. Meanwhile, Kim forms her alliances, trying to oust Tony.

On the Edge of Extinction, the players are offered a chance to win fire tokens by traversing the island 20 times before sundown. Natalie Anderson finishes first, followed by Sophie. Yul is third, while Parvati and Tyson take up the fourth and fifth positions. Wendell wins the sixth token.

The week’s challenge involves holding their hands above their head, the longest, to prevent a bucket of water from toppling over. The last man and woman standing have the chance to win two fire tokens each, as well as immunity, meaning only six players would face elimination. Denise snags an immunity while Tony goes on to win his third immunity in a row.

The tables turn on Kim as he puts her in his crosshairs. There is a lot of discontent surrounding Jeremy as well. Ultimately, Denise becomes aggressive, shutting Jeremy up and asking for the vote to happen. Tony continuously tries to mend things with Sarah, which works in his favor. Kim is ousted, and she leaves her fire tokens to Denise, Sarah, and Michele. Undoubtedly, the next episode will see Ben in trouble with the new alliances between Jeremy and Michele, and Sarah and Tony.