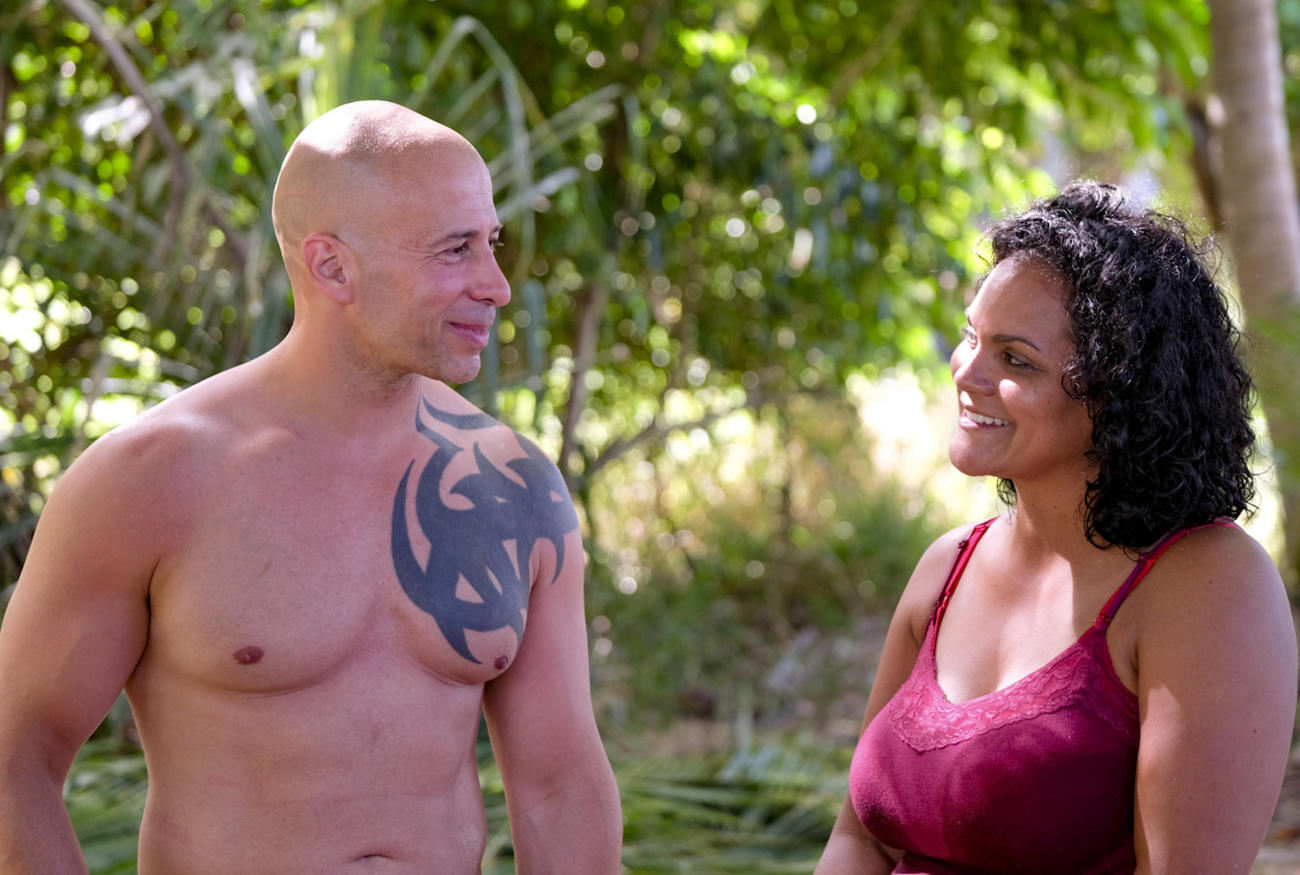 ‘Survivor‘ is a fascinating reality television show, and is part of an internationally renowned franchise. We see daring participants undertaking a series of challenges. The show first aired back in the 2000s and is currently on Season 40. It still enjoys immense popularity.

The new season kicked off today, which might make you want to know about what happens in the season premiere. We are here to tell you that after walking you through when and where to watch the upcoming episode.

‘Survivor’ Season 40 Episode 2 is slated to be released on Wednesday, February 19, 2020, at 8/7c. The episodes will be an hour-long, although the premiere has been two hours long.

Season 40 of ‘Survivors’ is titled ‘Winners at War’ and brings back all the winners from the past. As the participants travel in a speedboat, about to start the game, Parvati says she is ready to burn the house down. Tony reminds us we have been waiting 20 years for this, while Ethan is glad to be playing ‘Survivor’ again, after his Hodgkin’s lymphoma diagnosis.

The new currency of the game is fire tokens, and everyone starts with 1 token. Those eliminated have to bequeath it to someone else. The winner will get $2 million. The game begins, as everyone enters the action. The first challenge is water-based and physical. The two tribes have to drag a large ring tube back to their team colors.

Dakal wins, while Sele has to face the season’s first tribal council. Dakal gets a fire token menu allowing them to buy food, challenge advantages, as well as other goodies. At the Sele camp, there is a lot of discussions, but no strategy seems to be in place. When it is time to vote, Natalie is the first to leave. She gives her token to Jeremy. However, Natalie is faced with a twist, and a way to get back in the game.

She follows a set of instructions which brings her to an immunity doll. She can exchange it with a member of the losing tribe for a token. Meanwhile, it is time for the next challenge. It involves a boat brawl, where players swim to a barrel roll, a net crawl, and then run up the beach to complete the combination. Dakal seems to be in the lead but they need three ring tosses to win. They fail, and Sele snags the immunity.

Back at camp, Sandra seems like the one the Dakal tribe will send out. However, Natalie trades her doll to get back in the game, and Sandra takes the deal, staying on. After much deliberations, Amber is sent to the Edge. It remains to be seen how the rest of the season plays out, with the action and group politics already heating up.