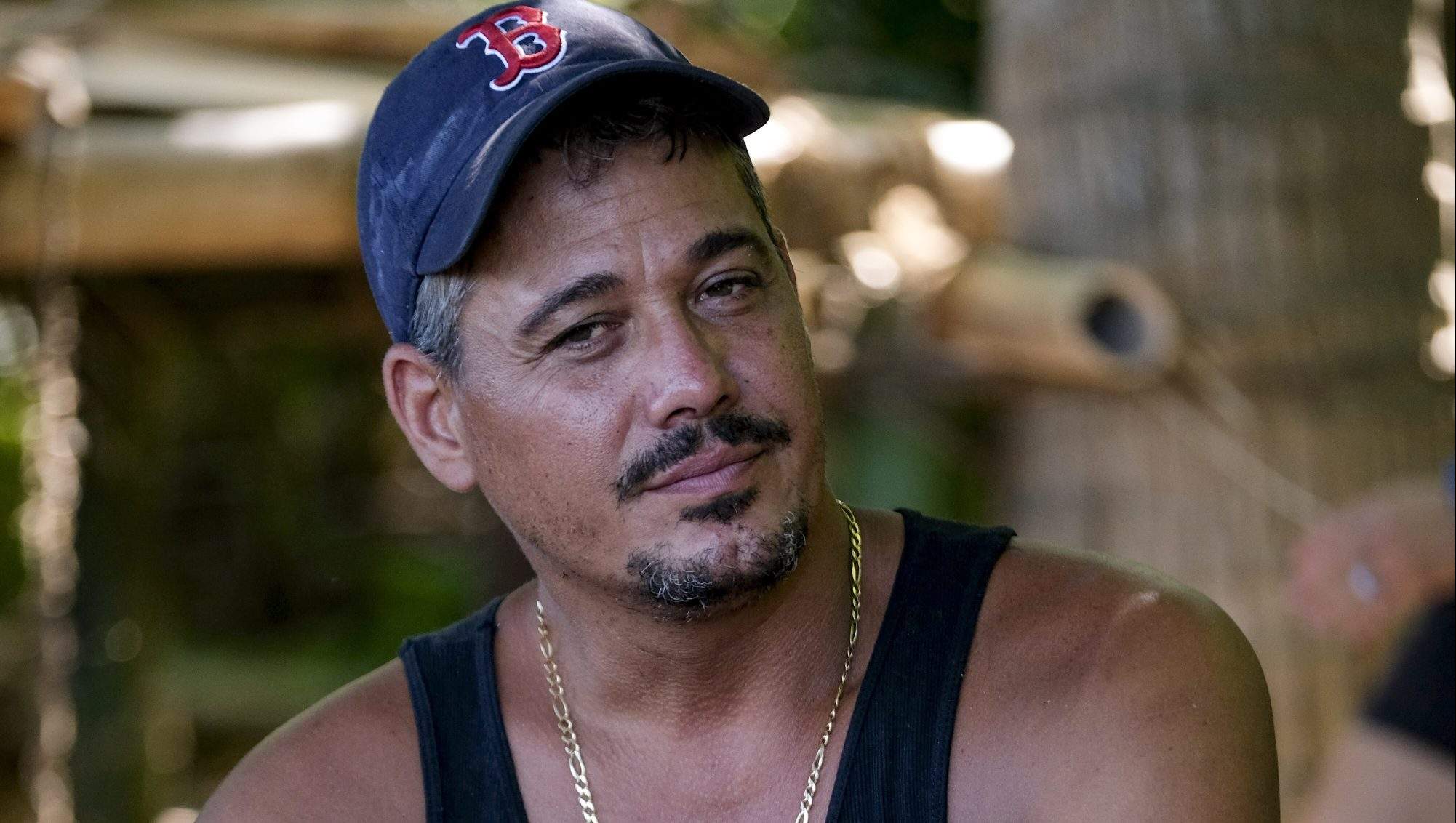 ‘Survivor‘ is one of the most popular reality shows, and is currently on Season 40. In the new season, we already see the politics flare-up in the camps of the red and blue tribes. At the end of the riveting first episode, Amber is sent to the edge.

Naturally, after an eventful premiere, you might be wondering what happens in the latest episode. We are here to tell you that, as well as when and where you can watch the upcoming episode.

The episode starts with Rob receiving Amber’s fire token after she’s booted out. Ben and Denise are working on building their bond when they come across a hidden doll, that has to be shared with another player, to be activated. Denise gives it to Adam, intending it to be shared with Parvati, to build trust. However, Adam convinces her to give it to him.

Meanwhile, Kim also finds an idol and shares it with Sophie, who feels that she might have shared wit with Tyson. Amber and Natalie receive additional advantages. They get an immunity that allows a member to leave the tribal council before a vote. Naturally, it can be exchanged with a fire token. Jeremy receives the offer and knows it is from Natalie. He takes it immediately.

Finally, it is time for the challenge. The teams have to get through an obstacle course, carrying a heavy cart. In the end, they have to assemble a giant circle puzzle. Dakal takes the lead, and with Rob’s mistake, they get a blowout win over Sele. At the camp, Rob takes ownership, but he is secure that he will stay on. The deliberations begin, and it is ultimately Danni who is voted out.

There are moments when the tribe tries to come together to remove the distinction between the ‘old school’ and ‘new school’ winners. However, it turns out that everyone aligns themselves against the old school member in the end. On her way out, Danni gives her fire token to Denise. As a result, Adam and Denise put targets on Rob and Parvati. Perhaps there will be more drama in this camp in the episodes to come.

In the meanwhile, things are good at camp Dakal, where they have won the spice kit for their camp. We see their members are in high spirits and hunting for food. Undoubtedly, Sele will be looking to make a comeback in the upcoming week’s challenge on ‘Survivor’.