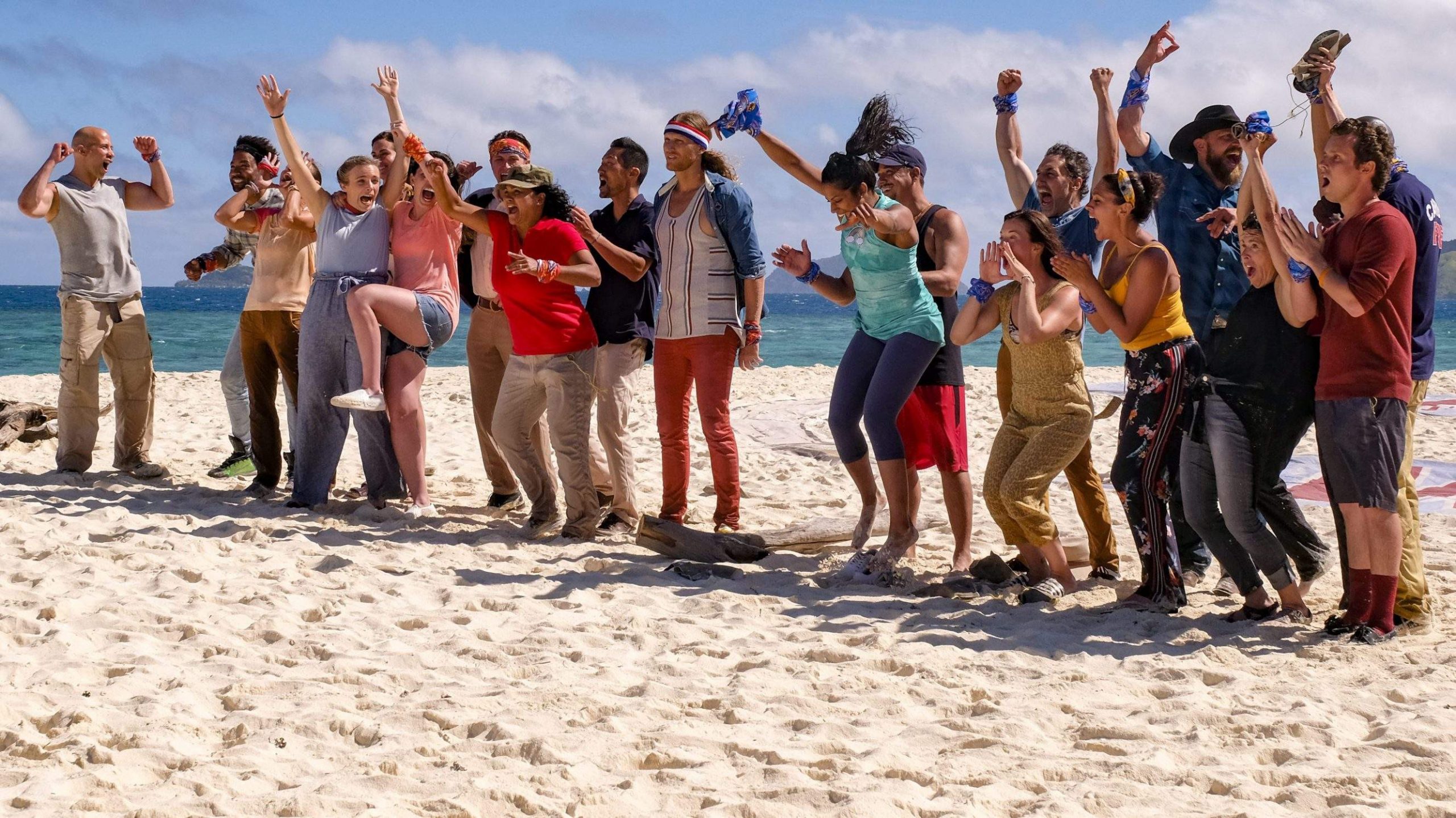 ‘Survivor‘ is making headway into Season 40, and we can see that the competition is heating up, as is the politics. Although Camp Dakal has been winning challenges in a row, there is some animosity brewing between Tyson and Sandra. Meanwhile, at Camp Sele, we see Ethan exit, giving his fire token to Parvati.

Can Camp Sele take advantage of Camp Dakal’s disharmony, and come back from their losing streak? Find out in the recap of this episode. Moreover, we will walk you through when and where to watch the upcoming episode.

‘Survivor’ Season 40 Episode 5 is slated to be released on Wednesday, March 11, 2020, at 8/7c. Titled “The Buddy System on Steroids”, the upcoming episode is likely to see a group-swap taking place.

The episode starts with Adam making an apology tour in Camp Sele, where the new school and old school players are still pitted against each other. Since Adam tried to play both sides, foolishly, he now has to make amends. Meanwhile, in Camp Dakal, Yul Kwon realizes it is good that they have not had to go to the tribal council as frequently as Sele. His alliance with Nick, Sophie, and Wendell, is also tighter than ever.

On Edge of Extinction island, the four participants have to carry a log up and down a mountain, 20 times, before the sun goes down. They have a chance of winning a fire token. Natalie finishes the challenge first, followed by Amber and Danni. Ethan, who has battled cancer, almost doesn’t make it. Medics are called as well. However, he somehow finishes the challenge.

The challenge for Dakal and Sele includes swimming, water jumping, and puzzle competition. They also get a crate of chickens as a reward. Members of Sele are finally able to turn their luck around, thanks to some splendid work by Rob and Michele. Tyson immediately plans on outing Nick, because he failed at the puzzle. However, members of Dakal are not too sure.

After all, Tyson has an unsavory reputation and is known to have some connections with Camp Sele. Eventually, the votes are cast, and nobody wants to play an idol. It seems that Tyson is voted out by the tribe members. Nick has managed to protect himself, and in a weirder turn of events, Tyson ends up giving his fire token to Nick.

This has certainly been a fascinating episode, but it seems that there are cracks in Camp Dakal, with some discussion going on about idolatry, and whether the younger players would rather revere their idols or tear them down. It remains to be seen how the upcoming episode goes with the swapping of members.