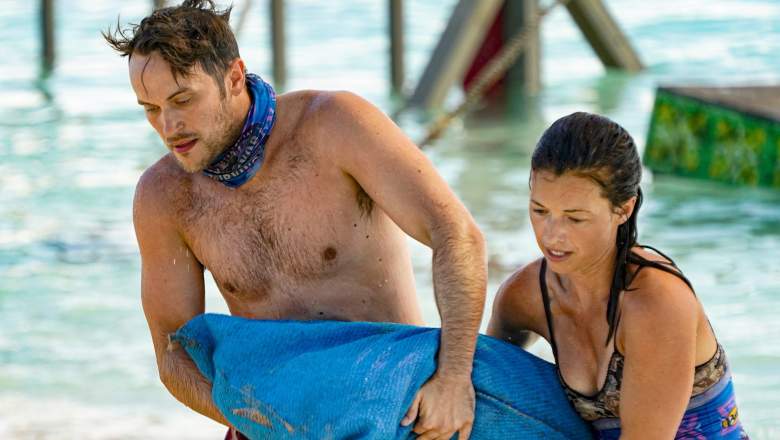 ‘Survivor‘ is off to a great start, as the politics among the participants is heating up. Since Season 40 brings all the winners from past seasons, everybody is an expert of sorts. Naturally, when the groups work in tandem, it is smooth and efficient. However, when they have falling outs, things turn ugly. Nonetheless, all of this makes for very entertaining television.

In fact, the last episode sees things being shaken up, as team members are swapped, and we end up with a new camp, namely Yara, apart from Sele and Dakal. Naturally, you might be curious to know what happens in the latest episode, now that there is an entirely new camp, and its politics, to consider.

Not only will we give you a rundown, but we will also walk you through when and where to watch the upcoming episode.

‘Survivor’ Season 40 Episode 7 is slated to be released on Wednesday, March 25, 2020, at 8/7c. The upcoming episode is titled “We’re in the Majors”, which definitely indicates that the season is making progress, and competition is getting tougher by the day.

Following Rob’s ousting from Yara, Ben feels that he’s closer to Sarah and Sophie. This worries Adam because it leaves him without support if the group goes to tribal council again. Meanwhile, Rob is on the Edge of Extinction, and the group has to decipher some clues to get a Fire Token. Tyson and Rob are the only ones without a token.

Tyson finds an idol nullifier, which he exchanges with Parvati for a token. He uses this token quickly, to get a jar of peanut butter. The plan is to gain calories, to help in future challenges. Meanwhile, Natalie hoards four Fire Tokens. Elsewhere, on the beach, the tribes are called to overcome their next challenge.

They have to go into the water and retrieve bags of ice, that have balls hidden in them. Following this, they must maneuver through a maze to earn immunity. This week, only one tribe can be safe, while the others have to go to a tribal council. Yara manages to win the immunity, and it is time for Sele and Dakal to make a call.

At Camp Sele, Parvati does not feel that the other members are on her side. She tries to keep herself safe, but many view her as a visible threat. She’s voted out and gives all three of her Fire Tokens to Michele. At Camp Dakal, Denise plays Sandra’s idol and uses the other one for Jeremy. Although the votes are against Denise, she manages to forgo the extra Fire Token and gets Sandra eliminated. On her way out, Sandra gives her Fire Token to Yul. It remains to be seen what twists the upcoming episode holds.