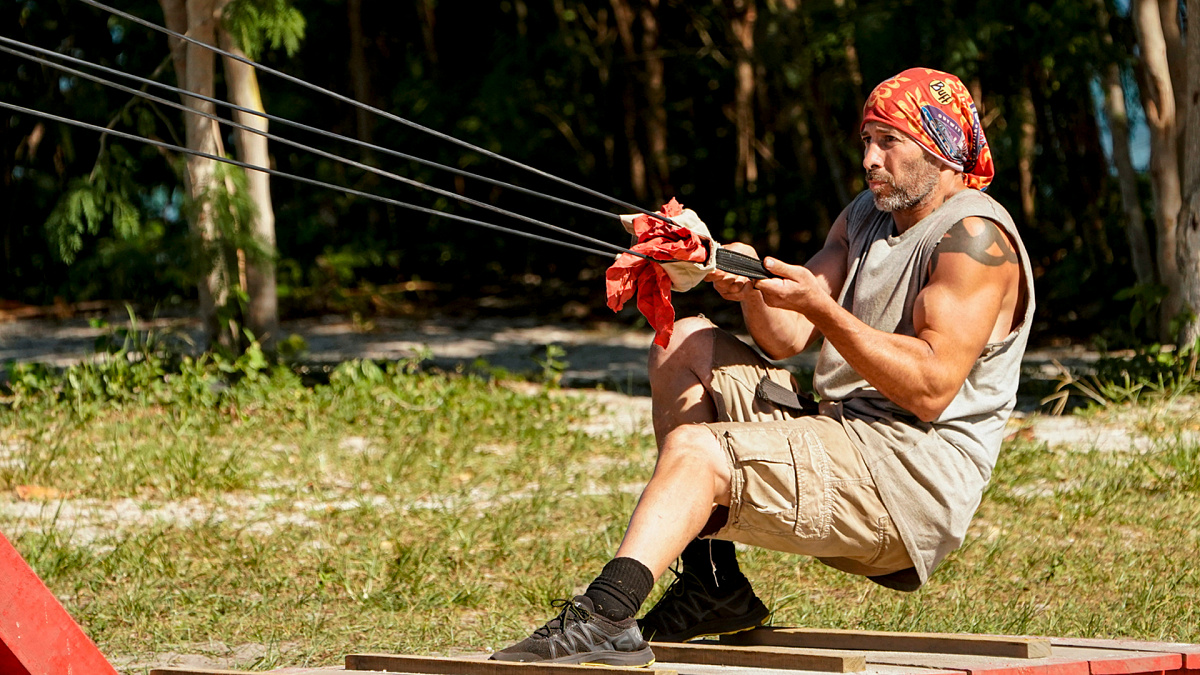 ‘Survivor‘ is having an extremely competitive season, which is unsurprising since all the participants are winners of previous seasons. In fact, the last episode sees two eliminations, as Parvati leaves Camp Sele, and Sandra leaves Camp Dakal. With Camp Yara having won the immunity, the other two camps will be edging for the safe zone in this episode.

Curious to find out what happens in the latest episode? We are here to give you the rundown and walk you through when and where to watch the upcoming episode.

‘Survivor’ Season 40 Episode 8 is slated to be released on Wednesday, April 1, 2020, at 8/7c. The episode is titled “This is Where the Battle Begins”. Naturally, one can expect the competition to grow fiercer hereon.

The episode starts at the Edge of Extinction, as Sandra raises the white flag and calls it quits. In Camp Sele, Yul and Wendell start off by having a disagreement, but they make up. Yul also apologizes to Michele, who gives him one of Parvati’s fire tokens to repair their relationship.

On the Edge of Extinction, the participants have to find four fire tokens on top of the mountain. Tyson is the first to find one, but nobody seems to uncover any more. It appears that Rob actually found three tokens and lied about it. The challenge tonight involves the members working to carry a large saucer filled with water. They have to fill a well with this, which in turn, will provide them with puzzle pieces.

This challenge can have two victors, which means one camp will have to vote someone out, in the end. Yara and Dakal are all off to a good start. However, Dakal spills a little water, while Yara is slow to carry this water. It turns out to be beneficial for Camp Yara since they get the puzzle pieces after a single trip. However, when it comes to arranging the puzzle pieces, Dakal and Sele seem to be catching up with Yara.

Yara finishes first, nonetheless, and Dakal snatches the second immunity. Thus, the onus is now on Sele to eliminate one of the members. Although the members are angry at Wendell, whose trash-talking cost them the challenge, many are eager to vote Yul out, as well. The old-school player is rather dangerous, and during the votes, Wendell is saved by a narrow margin.

On his way out, Yul gives one fire token to Sarah, and one to Sophie. The upcoming episode will see the merging, with everybody’s name being thrown out as options.

Read More: Where is Keeping Up With the Kardashians Filmed?