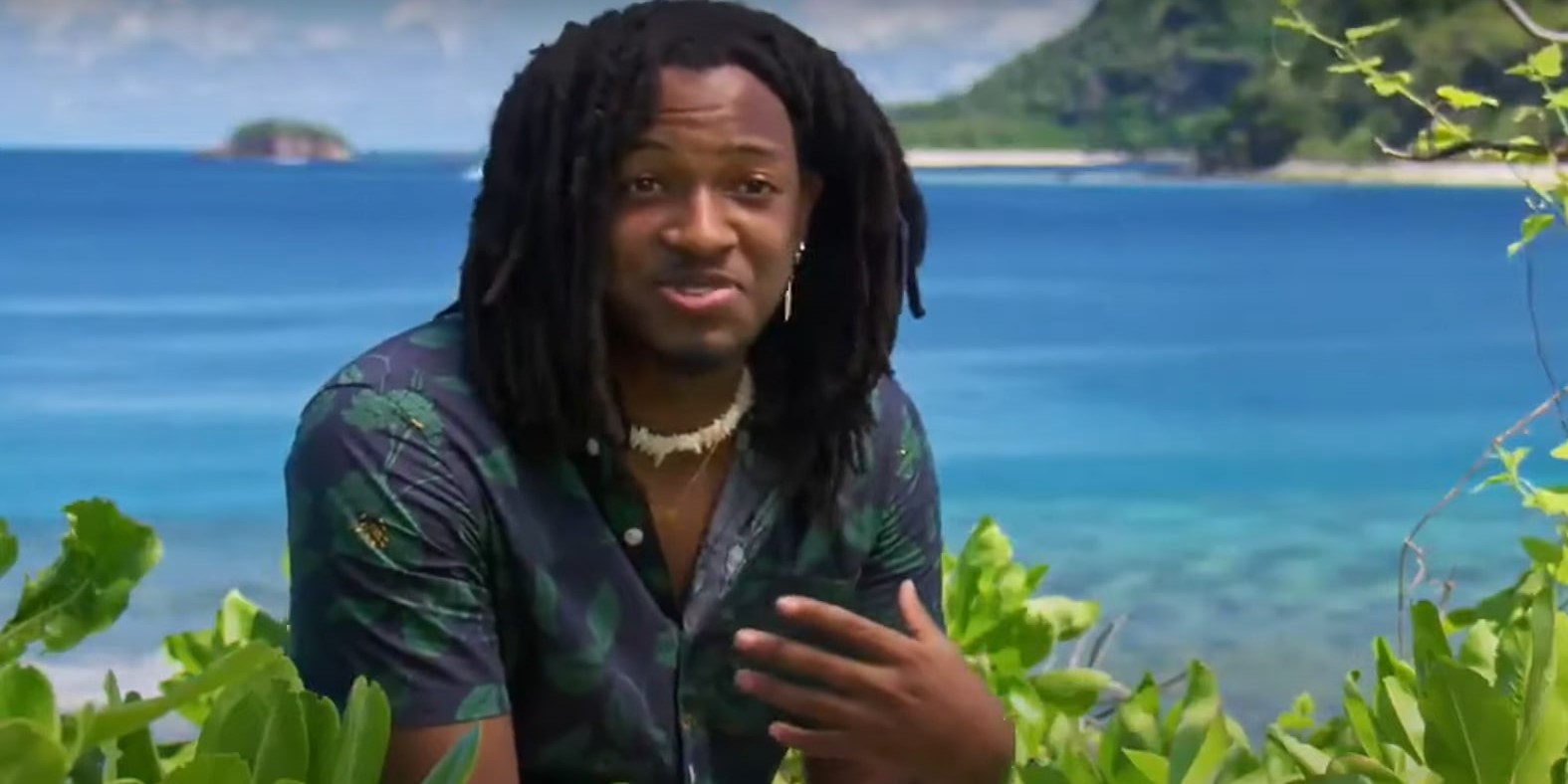 At the end of ‘Survivor’ season 40 finale, you must remember how the jury rewarded Tony Vlachos with the $2 million prize for his iconic performance in the ‘Winners at War’ competition. He is now the second two-time winner in the show’s history, along with Queen Sandra Diaz-Twine. Do you think season 41 will birth similar prodigies of the wild? We will know once the season progresses, but now you can check out the recap for the season premiere at the bottom. Now, here is everything that could happen in the second episode!

‘Survivor’ season 41 episode 2 is slated to release on September 29, 2021, at 8/7c on CBS. The show releases new hour-long episodes on Wednesdays.

You can catch ‘Survivor’ on CBS with a cable subscription. If you don’t have one, head to the CBS site to stream the episodes. Cord cutters can use DirecTV, FuboTV, Sling TV, and YouTube TV to stream the episodes. Amazon Prime Video subscribers can add the CBS pack to their existing subscription plans, and access all the content, including ‘Survivor.’ You can also check for its availability on iTunes, Vudu, Google Play, Microsoft Store, and Spectrum.

In the next episode titled ‘Juggling Chainsaws,’ the fierce competition and insufferable environment would prompt Brad to look for a hidden idol, and it is speculated that Naseer might join as well. His tribe members don’t get along with him as much, which means he might be another contestant searching for an idol. As usual, there will be the main challenge followed by an immunity task that could give a few contestants a chance to survive. Moreover, the ongoing gameplay might be shaken when a new idol is introduced with a special twist.

In the first episode titled ‘A New Era,’ Jeff warned us against a challenging season as the contestants entered the island. Since the current season has a shorter duration, there is less food and supplies as compared to the past. In the first challenge, they were asked to find one of six tribe-colored oars that would be used to oar themselves around a course. The tribe that finishes first would win a few supplies as the others will have to look for alternatives.

The yellow tribe Yase was left behind as blue tribe Yuvu and green tribe Ua quickly got their oars ready. The second way of scoring supplies was choosing between two possible challenges that they should complete within four hours. For Yuvu, Danny and Deshawn planned to look for an idol which later put them in trouble. Abraham was planning to vote Tiffany out. Yuvu and Yase successfully completed the task and earned their supplies. During the immunity challenge, the players had the chance of drawing from a bag a last-minute immunity or losing their vote.

Besides that, the task included a puzzle solved by the Yuvu team, which meant the other two tribes had to sit for the Tribal Council. At the voting box at Yase, Xander earned himself an extra vote that could be used anytime until they reach the final six. Choosing not to take the initial draw, the castaways voted, and Abraham was eliminated. From UA, JD procured an extra vote advantage, and Sara was voted out.