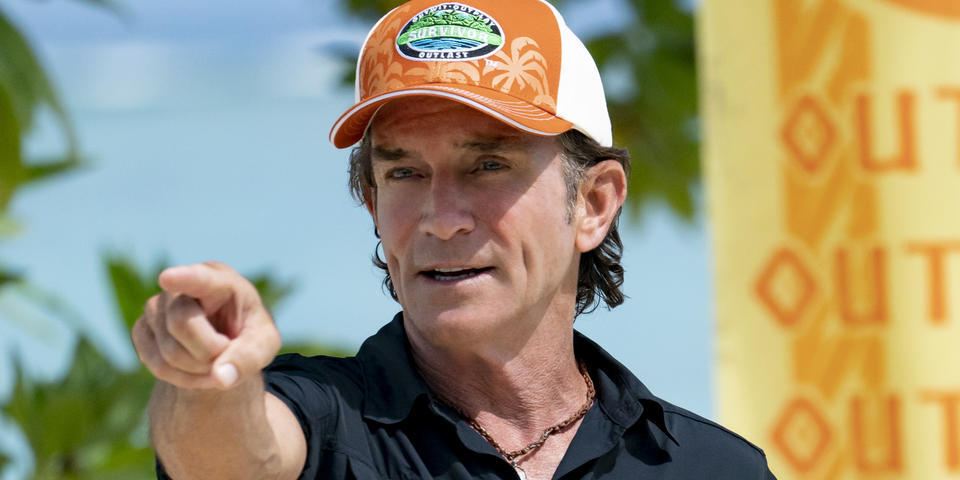 In the second episode of ‘Survivor’ season 41, Xander from Yase unexpectedly chanced upon the first piece of a trio of immunity idols that could be used only when the remaining parts are found. The first person to know was Evvie, who then banded together with all the female contestants and targeted Xander. To make things worse, he was not allowed to vote at the Tribal Council. Our recap section will give you a proper account of what happened in episode 2. Now, let us see what the third episode has in store!

‘Survivor’ season 41 episode 3 is slated to release on October 6, 2021, at 8 pm ET on CBS. The show releases new hour-long episodes on Wednesdays.

You can catch ‘Survivor’ season 41 episode 3 on CBS with a cable subscription. If you don’t have one, you can stream the episode on the CBS’ official website and Paramount+. Cord cutters can watch it on Xfinity, DirecTV, FuboTV, YouTube TV, and Hulu+Live TV. Amazon Prime Video subscribers can add the CBS pack to their existing subscription plan and access ‘Survivor’ right here. You will also find the latest episode on iTunes, Vudu, Google Play, Microsoft Store, and Spectrum.

In the third episode, titled ‘My Million Dollar Mistake,’ the castaways will chance upon another advantage that could also put their safety at risk. After Xander’s accidental encounter with the first piece of the three-way shared idol, the situation on the island has become utterly tense! The other two tribes will have to find the remaining parts to unlock the power of the idols. Besides that, the castaways will go through multiple tests of loyalty and make errors in the process!

In the second episode, titled ‘Juggling Chainsaws,’ Xander from Yase found a three-way shared idol, but for it to be effective, the other tribes must find the remaining counterparts. Moreover, he was exempted from voting at Tribal Council until the other idols were found. However, the cards were not in favor because Evvie did not trust him.

Luvu and Ua were the two teams winning the immunity challenge, which meant Yase was under threat. Luvu had to choose a person from Yase and another one from either of the remaining tribes to go a hike. They selected Evvie, whereas Deshawn stepped up. During their expedition, Evvie spilled out Xander’s secret but protected their vote. Speaking of which, the ladies were targeting Xander except for Tiffany, who didn’t want to mess with the idol! Following that, Evvie and Liana were suddenly unsure of their dynamic with the New York native.

Tiffany disclosed that she was struggling to keep with the game, and Evvie had to make a choice between voting based on either loyalty or strength. The session finally commenced, and everyone filed in their votes except for Xander. None of them called for the Shot in the Dark die, which could provide a contestant a one-in-six chance of being safe from elimination. So by a margin of 3-1, David Voce was sent home.