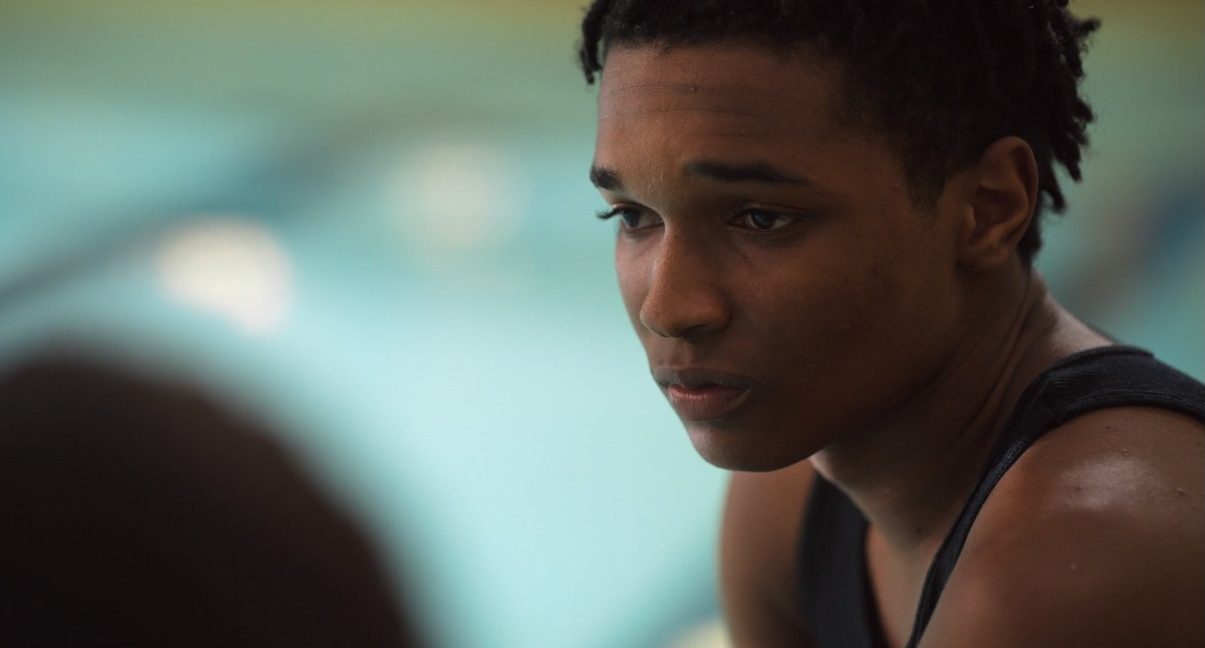 It’s almost time for the ‘Swagger’ season 1 finale, and things are all set for the decisive chapter. After a couple of tough matches, Swagger DMV has finally made it to nationals. However, the celebration is a mixed one as it is marked by the tragedy of Meg’s father passing away. Jace also grapples with his personal tragedy of not being able to play in the upcoming national championship because of his injured leg. As we see in the closing moments of episode 9, Jace’s leg needs at least three weeks to heal.

The lead-up to the season finale has also brought Ike’s shrouded history to the forefront, and the coach finally admits to fixing his final match in college. However, the rest of the team remains unaware of Ike’s revelation, and the upcoming episode might just see Ike coming clean to everyone. Wondering what else the upcoming episode holds in store? Here’s everything we know about the ‘Swagger’ season 1 finale.

‘Swagger’ episode 10, the season finale, is set to premiere on December 17, 2021, at 3 am ET on Apple TV+. The first three episodes released simultaneously on October 29, 2021, and subsequent episodes of the sports drama series then released every Friday.

Where To Stream Swagger Episode 10 Online?

‘Swagger’ episode 10 will be available exclusively on the Apple streaming platform— Apple TV+. All previously released episodes are available on the streaming service, and Apple TV+ also offers a 7-day free trial that you can use to check out the show.

Episode 10 is titled ‘Florida,’ which doubtless refers to the national finals that Swagger DMV has now qualified for. However, none of them ever imagined playing the match without Jace, which now seems to be the case. Unless the match is delayed for some unexpected reason, with Jace’s leg required to be rested for three weeks, the young athlete will not be able to play in the finals.

Another interesting connection to the episode’s title can be drawn from Jace’s biological father, who lives in Florida with his “new” family. Having only ever contacted him through letters, the season finale could see a dramatic meeting between Jace and his father for the first time. It is also possible that Jace’s father will see the young athlete, his son, on television, just as Jace hopes.

Lastly, we can expect Ike to finally come clean in front of everybody about his past mistakes. However, this might result in the rest of the team losing respect for their coach. The old crime that Jace and his friends committed could also come back and haunt them, and the upcoming season finale could end on a dire note for the young star athlete.