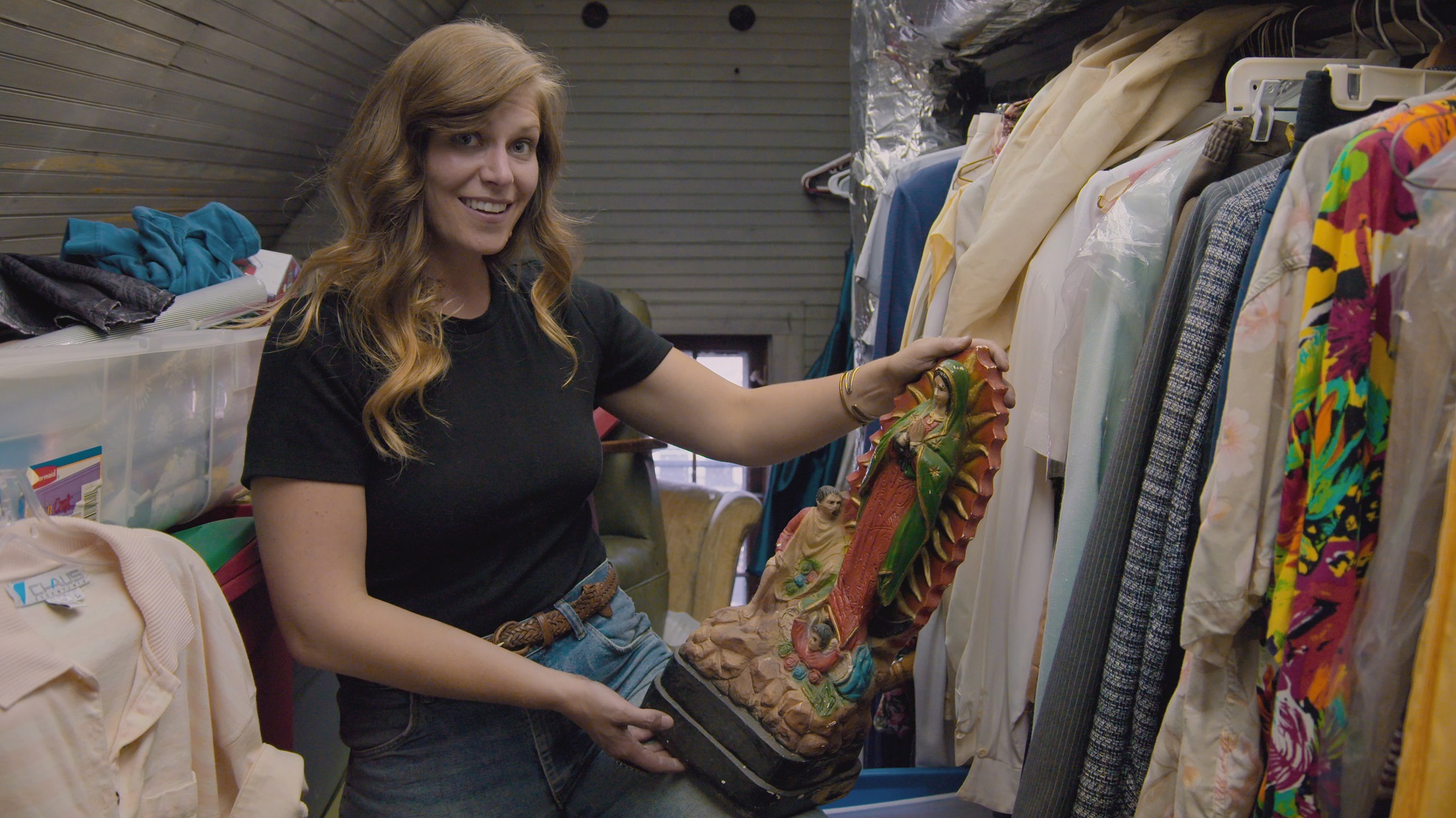 We’ve all heard the saying of how one person’s trash is another person’s treasure, but Netflix’s ‘Swap Shop’ actually proves it to be true. As the title suggests, this reality series profiles the way individuals from Eastern Tennessee trade in all kinds of precious items in the hopes of a quick turnover and a profit. More importantly, it highlights their aim of making a living through their passion, transforming the show into a perfect, binge-able watch. So now that season 1 has premiered, let’s find out if there is a possibility for a season 2, shall we?

‘Swap Shop’ season 1 released in its entirety on November 9, 2021, on Netflix. This installment comprises six episodes, all of which are 27-33 minutes long and give us an inside look into people’s different hobbies and businesses.

Coming to season 2, we have news that will surely get you excited! Sources revealed that Netflix greenlit the series for two installments, which means a second season may not be far behind. Most times, the streaming giant waits to see and analyze the commercial success of a show before giving another season the go-ahead. Yet, it seems like Netflix was confident that this show would be received well. That is perhaps why they wasted no time and already gave it a two-season order.

This tactic essentially secures continued interest and viewership as well. Moreover, an early renewal also helps the production team stay ahead of the schedule. So, if reports are to be believed, fans may not have to wait long for a new season. Thus, we can expect ‘Swap Shop’ season 2 to release sometime in Q1 2022.

Since ‘Swap Shop’ season 1 didn’t feature in person the people of the radio show that basically drove its focus, we again might not see WRGS radio jockey Jay Phillips on our screens. However, we’re sure that we will get to hear his voice inviting us to join the ‘Swap Shop’ ride, as it has on the FM/AM broadcast and in the show’s first installment. We also expect most of those who made an appearance in season 1, primarily as buyers, to return in season 2. In short, we might see the pairings of Victoria Clooney and Larry from West Main Antiques, JD and Bobby from JD’s Realty and Auction and The BobMart, respectively.

Others who might return are Dale Kyker and Scott Jones from Kyker’s Extreme Automotive, married couple Jen and Doug from Pickers Paradise, Leo and Danny from Versus ATL, and brothers Sammie and Mark Issac from Sammie’s Auction House. Richard Davis and Garin Dickerson from Nirvana Comics, and JP Mathes and Fiddling Leona might also be back for ‘Swap Shop’ season 2. Expect to see several few new faces as well. That means new passions, new places, new finds, new buys, and new barters, amongst much more.

What Can Swap Shop Season 2 be About?

‘Swap Shop’ season 2 will probably follow the same format as the inaugural season, wherein those searching for valuable goods or simply looking to expand their business tune into the ‘Swap Shop’ program on the WRGS radio station. They keep their ears open for good deals, and if they find anything of their interest, they rush out the door hoping to be the first to reach the person wanting to part with their belongings. From there, they try to uncover a diamond in the rough, negotiate with the seller, restore the item, and then resell it for a profit. It’s business and hobbies mixed into one.

From collectible cars and antiques to comic books and morbid oddities, any industry that a person could be interested in is covered here. In other words, the Netflix show has something for everybody, which is more than most reality productions can say these days. ‘Swap Shop’ is a cheerful and light-hearted series for the entire world, evidenced by season 1.