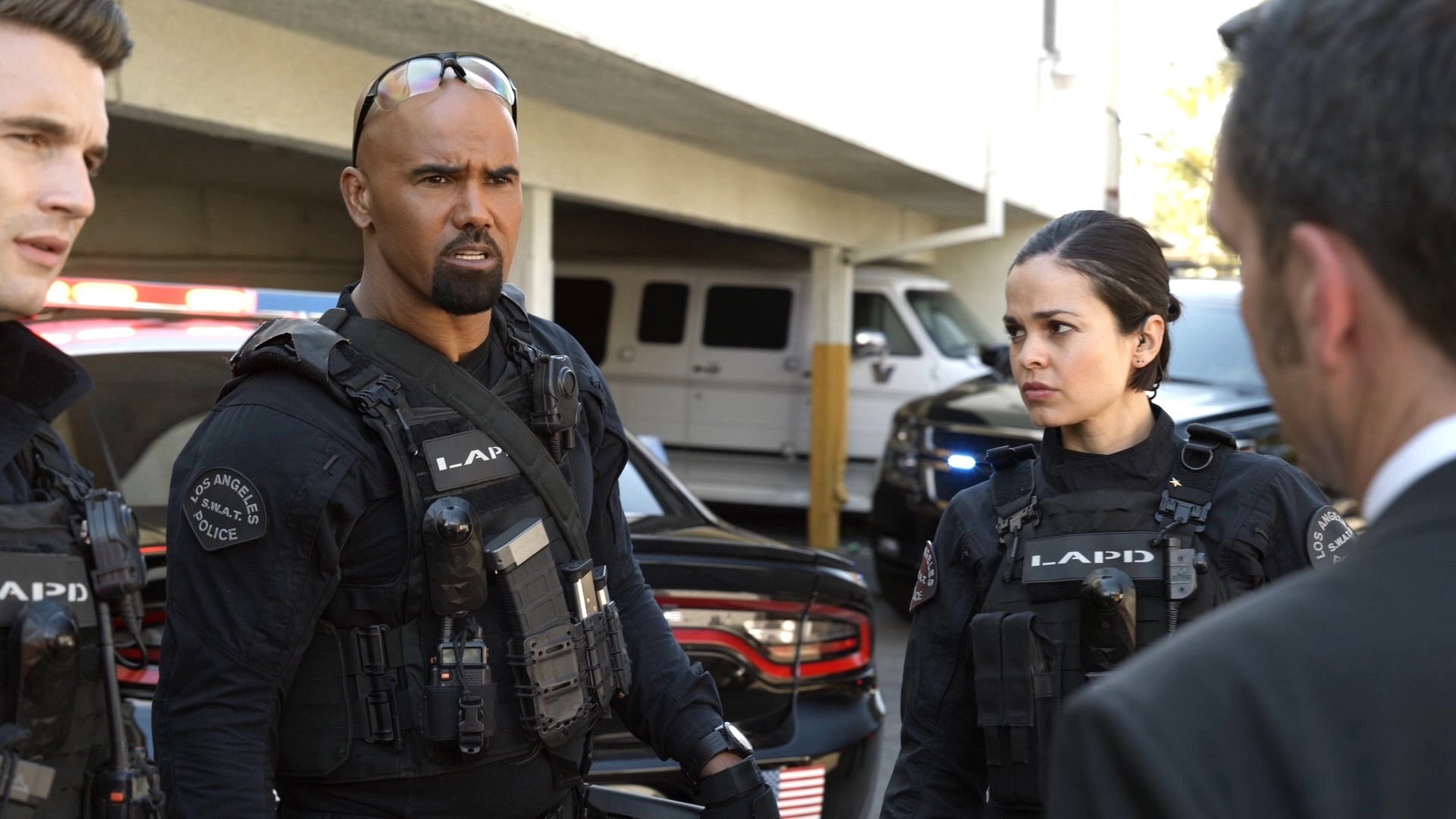 When the S.W.A.T. team is involved, you know things are about to blow up, and turn dangerous. Based on the 1975 series, ‘S.W.A.T.‘ exists in the same fictional universe as ‘The Shield‘. Led by Sergeant Hondo, the former Marine takes his team on high stakes mission.

In fact, the last episode (before the rather long break) sees the team trying to contain an escaped prisoner in Tokyo. Now that the show is back, you might be wondering about what happens in the latest episode. We are here to tell you that, as well as walk you through when and where to watch the upcoming episode.

S.W.A.T. Season 3 Episode 15 Release Date: When Might it Premiere?

‘S.W.A.T.’ Season 3 Episode 15 is slated to be released on Wednesday, March 11, 2020, at 10/9c on CBS. Titled “Knockout”, the upcoming episode sees the team involved, when a world-renowned fighter is threatened to throw a fight. Complicating the situation, is the fact that his pregnant wife has been kidnapped. Check out the promo below.

‘S.W.A.T.’ is on CBS, so you can watch it using a cable subscription. If you don’t have one, you can turn to the CBS site and stream the episodes. Cord cutters can use options like Direct TV, YouTube TV, Philo or Fubo TV.

Amazon Prime users can buy and stream episodes of the show, while Hulu subscribers can catch the first two seasons of ‘S.W.A.T.’.

The episode starts with Hondo on a date with his romantic interest. When he steps out for a while, he meets one of his older flames. The two catch up, which soon becomes awkward, when he realizes that she still has a thing for him. Over the episode, we see this woman’s rather dogged persistence in trying Hondo to go out, while he maintains he is very much taken in by his new partner.

The team has to deal with a mass shooter this week. At first, they believe it is an open and shut case because they have a person of interest named Chad, who recently lost custody of his children. One of the victims killed happens to be a lawyer who oversaw the case. Chad is brought in and questioned, but quickly dismissed.

Before the team makes much progress, there is another shooting at a sorority house, and it appears that the man with the firepower, is on the run. Upon questioning, the team realizes that a man bore a grudge against one of the sorority members who ghosted him. Now the team has two seemingly unrelated cases, with similar circumstances.

They explore further and discover a chat room, where people voice their frustrations. It appears someone is taking action based on that. They deduce that the next target is going to be a female speaker. Before the team gets there, the shooter does manage to enter and terrorize those present. However, when the trained officials get there, the entire situation is quickly contained.

The S.W.A.T. team saves the day again, in an episode which also serves as a commentary on the dangers of gun violence in the USA.