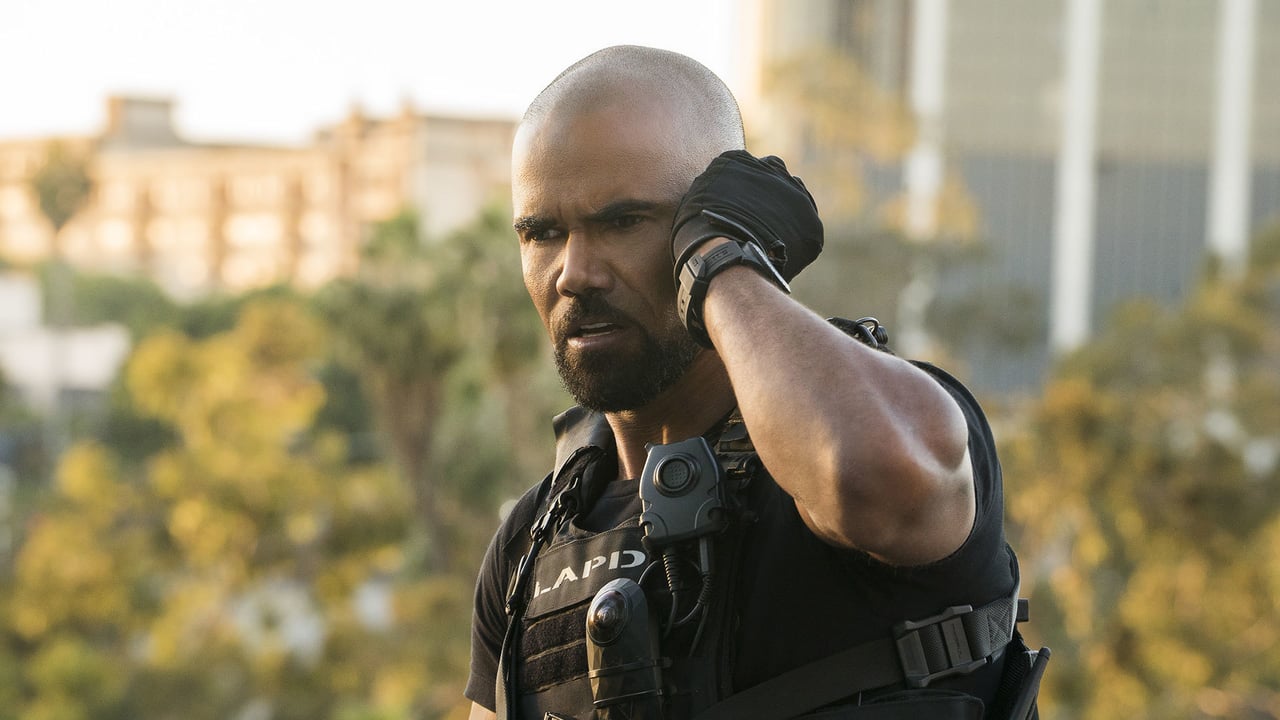 ‘S.W.A.T.‘ is based on the 1975 series of the same name, but has managed to gather its own fan following. Sharing the same universe as ‘The Shield‘, the series is currently on Season 3. As usual, the action is at an all-time high, with explosions galore. Sergeant Hondo leads his team valiantly, as we have seen time after time.

The last episode sees the team tackling a shooter who seems to help other men gain a release to their violent frustrations. With a solid commentary on the dangers of gun violence in America, you might be wondering what the latest episode depicts. Not only are we here to tell you that, but also walk you through when and where to watch the upcoming episode.

S.W.A.T. Season 3 Episode 16 Release Date: When Will it Premiere?

Their search leads them to a member of the witness protection program, and they learn about a decades-old political extremist group. Meanwhile, Hondo and his girlfriend disagree over who should be the guest speaker at her community center. You can check out the promo below.

‘S.W.A.T.’ is on CBS, so you can watch it using a cable subscription. If you don’t have one, you can turn to the CBS site and stream the episodes. Cord cutters can use options like Direct TV, YouTube TV, Philo or Fubo TV.

Amazon Prime users can buy and stream episodes of the show, while Hulu subscribers can catch the first two seasons of ‘S.W.A.T.’.

The episode starts with Deacon working a second job to support his family. He works as private security in a boxing event. The man gets Chris to come on board, so they are both present when things go sideways. They learn that Torres’ wife, Esther, has been kidnapped. The wife of the boxer, needing a second chance, happens to be seven months pregnant.

Upon looking closely, it appears that the plan to kidnap her has been executed with excellent precision. The demand is simple. Torres has to throw the fight to get his wife back. However, law enforcement agents believe that the kidnappers intend to execute her, the moment they have what they want.

Naturally, the S.W.A.T. team gets involved, going to the usual suspects, trying to find Esther before the fight. As Deacon runs down a lead, he manages to be captured by the kidnappers. Not giving away his identity as a cop, he merely pretends to be a security guard. However, he leaves a clue for Hondo, which helps him understand where the fellow cop has been taken.

The two happen to be held at an abandoned theater, and the team prepares to move in. Deacon manages to free Esther, by instructing her to fake labor. He hides her and starts taking down kidnappers. The team moves in around the same time, saving the day yet again. Torres wins the fight as well, and the episode ending is a happy reunion of Deacon and Torres with their families.