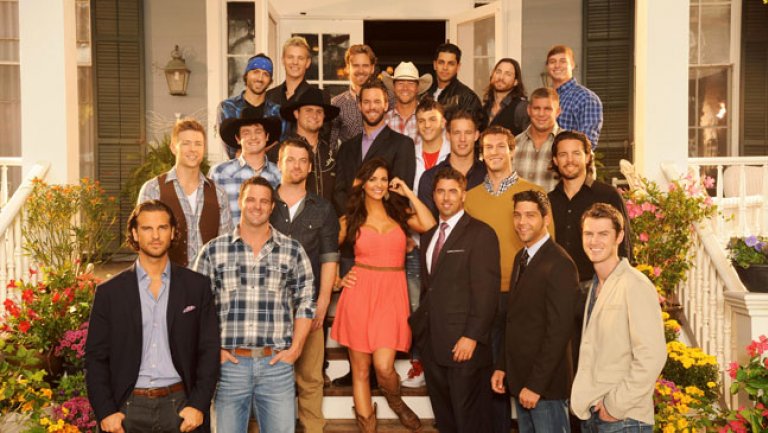 Sweet Home is an American reality TV program premiered on 20th March 2017. This series centers around three old friends who reside in Nichols Hills in Oklahoma. Fans are showering love to interior designer Jennifer Welsh, Lee Murphy, Jennifer’s quirky ex-husband Josh Welsh as well as cheerful Angie Pumps. They enjoy their lives together in their hometown of Oklahoma. This unscripted series aired on March 2017 and ended on August 2017 on Bravo Network. The series features some of the most interesting interior designs of Welsh.

This series is the newest version of Sweet Home Oklahoma which also features Jennifer’s employees. It is basically an interior design show where the makers try to film Jennifer and her crew as they renovate and convert offices and homes of their customers. This time, Welsh is undertaking bigger and better interior design projects that include vacation homes, mansions, cabanas, law firms as well as oil companies. She is also trying to grow her business and get new projects. There are some chances that the main cast Lee Murphy won’t return in the new series named Sweet Home. Bravo TV also has announced that Jennifer will shoot with her new interior design team that includes Sanah Khan, Sarah Moll as well as Alex Hodges. Many fans are confused between Sweet Home Oklahoma and Sweet Home. Bravo has simply made clear that Sweet Home is the second season of Sweet Home Oklahoma. So don’t be confused, it is not a sequel show.

Sweet Home Season 3 Cast: Who is in it?

The main cast of Sweet Home includes Josh Welch ( Jennifer’s husband), Lee Murphy, Jennifer Welch (interior designer) as well as Angie Sullivan (also known as pumps). As per sources, they are expected to return in season 3. We will inform you as we get information about a new cast.

Sweet Home Season 3 Plot: What is it about?

In the second season, Jennifer returns to the series with a new team and new series title, but she has the same will to tackle any task and earn her client’s trust. In the first episode, Jennifer and her trusted interior design crew try to deal face to face with a huge renovation in the Beverly Hills of Oklahoma City. The prominent judge and his family want their home to look lavish. But her team faces begin to face many challenges where Josh is unable to move his work in a new direction and on the other hand Pumps tries to protect her teenage kids in an overprotective manner. In the next episode, starts her designing work to renovate her best friend’s workplace. She also rebuilds a new bedroom for a 12 years old girl. On the other hand, Pumps’ daughter declares that work is her only priority and doesn’t support her kids. Pumps feel bad for her children and decide to pull her socks up and turn into an ultimate dance mom. She proves her kids wrong and stands up for them. In the next episode, Jennifer comes up with a decision to give a complete makeover to Pumps’ living room. She plans to give a surprise to her, but an unexpected revelation threatens to ruin her secret plan.

Sweet Home Season 3 Release Date: When will it premiere?

Viewers have found this series to be extremely hilarious. If you haven’t watched the previous seasons of Sweet Home, what are you waiting for? The designs made by the team are very praiseworthy. Jennifer Welch’s team never leaves a chance to crack a joke in the middle of serious conversations. The first two seasons have been highly popular with the audience, so let’s just hope Bravo decides to renew this light series soon. Fans have appreciated this series and hope to see more seasons. Fans will have to wait a little longer for Sweet Home season 3 though.

Check out the official first look of season 2 above.