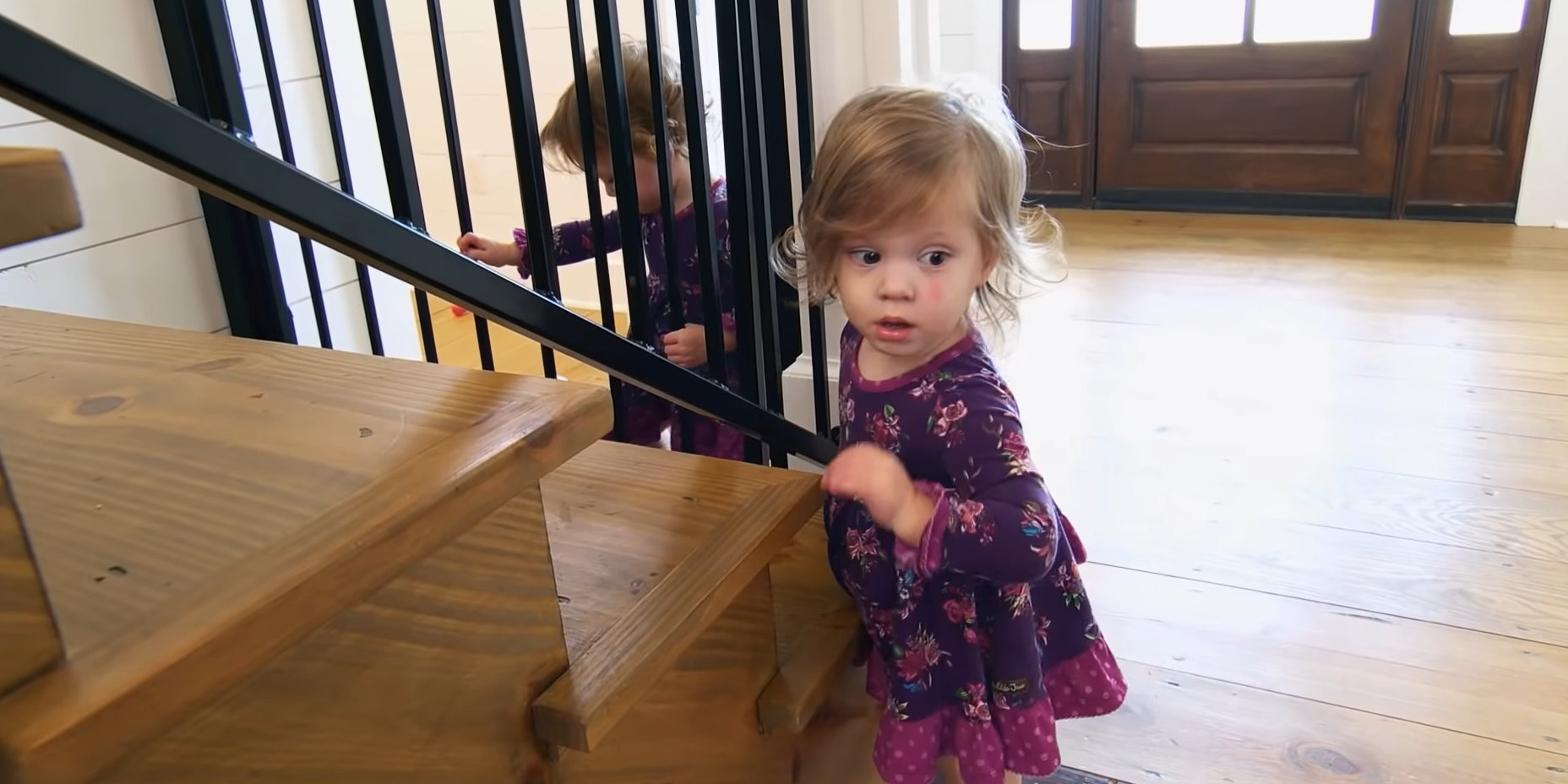 ‘Sweet Home Sextuplets’ is TLC’s fascinating reality tv drama that follows the Waldrops and their nine kids — among whom, we have a set of sextuplets. The show narrates the challenges faced by the fam after experiencing such a life-altering change — going from a family of five to a clan of eleven. As a result, its first season instantly resonated with viewers, causing the network to bring the show back for a second and then a third season. The third outing features multiple milestones in the lives of the Waldrops. But after airing for five episodes, the season went on a hiatus. Read on to know more about ‘Sweet Home Sextuplets’ season 3 episode 6 release date.

‘Sweet Home Sextuplets’ season 3 premiered on June 16, 2020, on TLC. It went on a break after airing its mid-season finale (episode 5) on July 14, 2020. However, TLC has already given us a confirmation on when the new episodes will land on tv screens. ‘Sweet Home Sextuplets’ season 3 episode 6 will release in Fall 2020. It should return to its regular Tuesday slot of 10 pm ET/ 9 pm CT. We will update this section with the exact release date + time as and when we learn more.

The primary cast of ‘Sweet Home Sextuplets’ comprises the members of the Waldrop clan. We have the husband-wife duo, Eric and Courtney Waldrop, and their nine children — Blu, Layke, Tag, Rawlings, Rayne, Rivers, Saylor, Wales, and Bridge. Their three older boys and sextuplet babies reside on a sheep farm in small-town Alabama. Parents Courtney and Eric received the surprise of a lifetime when they welcomed six infants when trying for their fourth kid.

The first five episodes of season 3 follow the Waldrop family as they celebrate nine birthdays together, renovate their house, and move into a mobile home. The parents also potty train their sextuplets. In the upcoming episode, we expect to see the fam finally settling in their renovated home. Courtney had been looking forward to the renovation and as fans, we can’t wait to get a glimpse of their overhauled property. Since the sextuplets are growing fast, we also hope to see the family achieving many more milestones in their lives.

You can watch ‘Sweet Home Sextuplets’ season 3 episode 6 by tuning to TLC at the above-mentioned time. If there are any changes in the time schedule, we will update this section. You can also catch the show on TLC’s official website and the TLC GO app. If you don’t have a cable subscription, you can watch the show on Philo TV, DirecTV, and Fubo TV. You can also purchase the episodes on Amazon Prime. The show is also available to stream on Sling TV.

Read More: Where is the Sweet Home: Sextuplets House Located?