Sweet Magnolias Season 2: Everything We Know 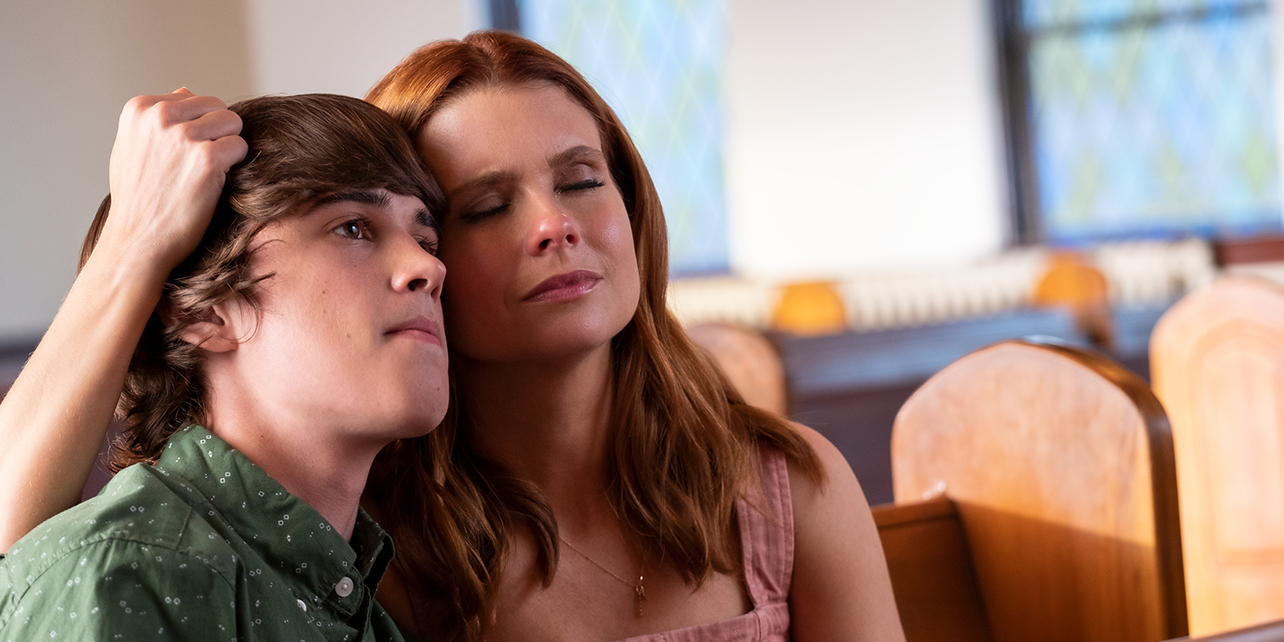 ‘Sweet Magnolias’ is a romantic drama television series based on the book series of the same name by Sherryl Woods. Developed for the screen by Sheryl J. Anderson, the series originally released in May 2020. The show revolves around a group of three friends in Serenity, South Carolina, who call themselves “Sweet Magnolias.” The three women are friends since childhood and have been there for each other through the highs and lows of life.

The lighthearted series has received a positive response for its comforting feel and the charming performances of the actors in the leading roles. After breezing through the first season, fans must be curious to know what happens next. But first, we must find out if there is another season of ‘Sweet Magnolias’ on the horizon!

‘Sweet Magnolias’ season 1 premiered on May 19, 2020, on Netflix. The first season consists of ten episodes with a runtime of 43-53 minutes each.

With regards to the second season, here is what you need to know. Netflix gave the show the go-ahead for a second season on July 23, 2020. This is only fair, considering the shocking cliffhanger on which the first season ends. Surprisingly, the accident in the season finale is not a part of the book series on which the show is based. This proves that the writers of the show are adding interesting elements over and above the source material.

If it were not for COVID-19, the second season would have probably been in its production phase. Thankfully, author Sherryl Woods gave the fans a promising update when she revealed that the filming for season 2 could begin in early 2021. Usually, fans would expect a new season after a year since its renewal; in this case, it should ideally be around July. However, that seems unlikely for season 2 of ‘Sweet Magnolias’ as the production has been reportedly pushed back and is now scheduled to begin only in the spring of 2021.

Season 1 had begun filming in July 2019 and released after almost a year in May 2020. This means that we may not get to see the upcoming season anytime before fall 2021 and may even have to wait till 2022. So if the show sticks to the production schedule and begins filming in spring, we can expect ‘Sweet Magnolias’ season 2 to release sometime in late 2021 or early 2022.

As for the future of the show, fans can be assured that the writers don’t think they can “ever run out of stories” about the three friends. Moreover, the book series itself has 11 books, out of which season 1 only covers the first three books. So we can look forward to “season after season” of stories from Serenity.

Sweet Magnolias Season 2 Cast: Who can be in it?

Just because Noreen has left town does not mean that we may not see her again. Therefore, Jamie Lynn Spears may also return to play her role. Other characters who we may see again are Nellie (Simone Lockhart), Ronnie Sullivan (Brandon Quinn), Isaac (Chris Medlin), Erik (Dion Johnstone), and Ryan (Michael Shenefelt). Sheryl J. Anderson has also teased that “new citizens” of Serenity will be part of the upcoming season. Therefore, we are bound to see new additions to the cast.

In the season 1 finale, Helen breaks up with Ryan after realizing that he will not change his mind about having kids. Although Dana Sue still has feelings for her estranged husband, she asks him for a divorce because she needs the money for her restaurant. Maddie and Cal have also hit a rocky patch in their relationship because she believes that Cal is influencing Tyler to choose baseball over college. On the other hand, Maddie refuses Bill’s proposal to get back together. Noreen has left town because she realizes that Bill will not be there for her and their baby. In the final moments, Kyle has an accident while driving with an unknown passenger, who seems to be in a serious condition.

In the second season, we will know who else was in the car with Kyle when they meet with an accident. After all, Tyler, Annie, and Nellie follow Kyle after he runs out of the party. But more importantly, did the person survive the crash? If the other person in the car is Annie, there could be friction between Maddie and Dana Sue. However, if the injured person is Nellie, it could mean legal trouble for Kyle since Nellie is the mayor’s daughter.

The incident is likely to impact the relationship between the two brothers Tyler and Kyle. The accident could also bring about a significant shift in Maddie’s relationship with her ex-husband, Bill. In season 2, we will see that Helen is determined to have a child of her own, while Isaac is still searching for his birth parents. Just like season 1, the second installment is going to be a wild ride of emotional turbulence.