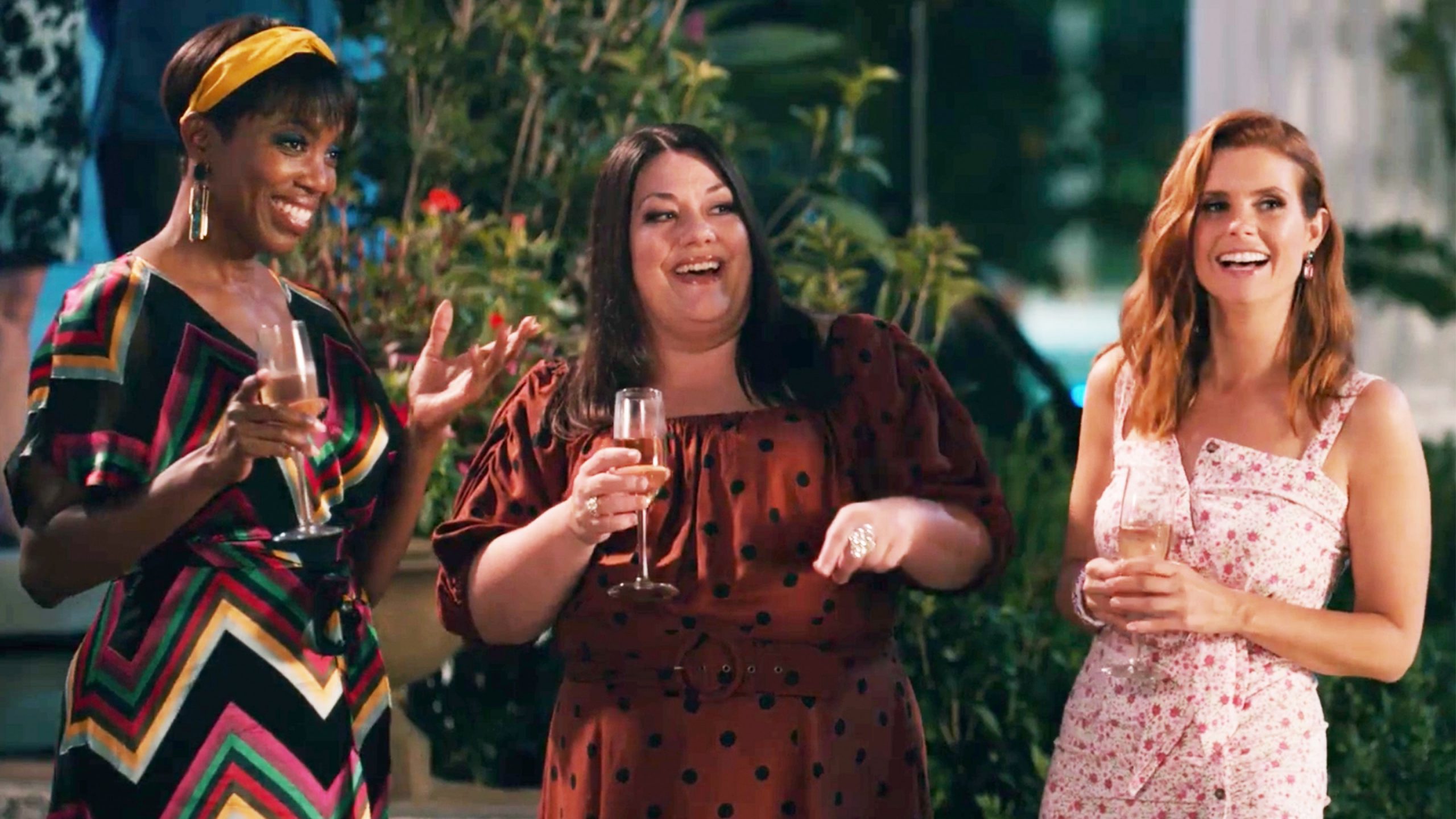 Developed by Sheryl J. Anderson, Netflix’s romantic drama ‘Sweet Magnolias’ follows the friendship group called Sweet Magnolias, consisting of Maddie Townsend, Dana Sue Sullivan, and Helen Decatur. The three childhood friends try to convert Helen’s mansion into a spa to become business partners. The show progress through their individual lives and conflicts and portrays the warm friendship they nurture for each other in difficult circumstances. Based on the eponymous books by Sherryl Woods, the show offers an affectionate depiction of friends one garners over their life as strength and support.

Since its premiere in 2020, ‘Sweet Magnolias’ was applauded for presenting a gentle and emotion-driven narrative that’s endearing and comforting at times. The show enjoyed moderate success with critics but was well-received by the audience for its charm and simplicity. The first season of the show ends on a cliffhanger, stirring the viewers’ empathy. As the show is gearing up for the second installment to clear off the suspense that’s looming around since the season 1 finale, we have covered everything to know about ‘Sweet Magnolias’ season 2!

‘Sweet Magnolias’ season 1 landed in its entirety on May 19, 2020, on Netflix. The inaugural season comprises ten episodes of runtime between 43-52 minutes each. As far as the second season is concerned, here’s what we know.

On July 23, 2020, Netflix announced the renewal of ‘Sweet Magnolias’ for a second season. Due to the COVID-19 pandemic, the production crew had to wait till 2021 for the cameras to roll. The filming of the show began in April 2021 in Covington, Georgia, and went on for three months, before wrapping up in mid-July 2021. Taking the delays that happened due to the pandemic into consideration, fans of the show might have to wait longer. Thus, we are expecting ‘Sweet Magnolias’ season 2 to release sometime in Q1 2022.

Sweet Magnolias Season 2 Cast: Who can be in it?

Jamie Lynn Spears, Dion Johnstone, and Brandon Quinn, who essay the roles of Noreen Fitzgibbons, Erik Whitley, and Ronnie Sullivan, respectively, have been promoted to the main cast in the upcoming season. Adelynn Spoon, best known for her performance in ‘Tell Me Your Secrets’ as Freya, also joins the cast for season 2.

‘Sweet Magnolias’ season 1 ends with a bombshell as the magnolias receives a call, informing them about Ty’s car getting into an accident. They see the car flipped over on the highway, with Kyle’s unconscious body taken away from the passenger seat by the paramedics. The identity of the driver is still unknown, and the second season will most probably start with the aftermath of the accident, revealing who the driver is.

The second season will also look into Bill’s future with Maddie as he is persistent in giving their relationship another chance for the kids. With Kyle’s situation, Maddie will have too much to go through. Helen, on the other hand, will have major decisions to take. As she breaks up with Ryan since he is not reciprocating the idea of having a child with her, she might consider Erik as she is getting closer with him. Dana Sue is startled by the possibility of having a child unknown to her, employed in her own restaurant, forcing her to look back on her life.

Season 2 will portray the fates of Helen and Dana Sue as they are desperate to find answers life has been asking them. In an interview given to Metro, developer and co-executive producer Sheryl J. Anderson explained the direction the new season will take. “We are going to answer all the questions that the viewers have been asking about the car crash, Issac’s parents, Maddie and Coach Cal, all of it. But we’re also going to be asking some new questions too,” she said.

Anderson also hinted about what’s in store for the three protagonists in the interview. “The fact is if everything is smooth sailing then there’s nothing to watch,” she said.”We want to put some bumps in the road so that this magnificent relationship between the three women is highlighted because when you’re blessed enough to have those kinds of friends… it’s when you hit those bumps in the road that you really understand how incredible it is to have friends like that at your side.” From the words of the showrunner, we can allude that season 2 of ‘Sweet Magnolias’ will indeed be a fulfilling drama with deep insights into conflicts in human emotions and relationships.