Sweet Tooth Season 2: Everything We Know 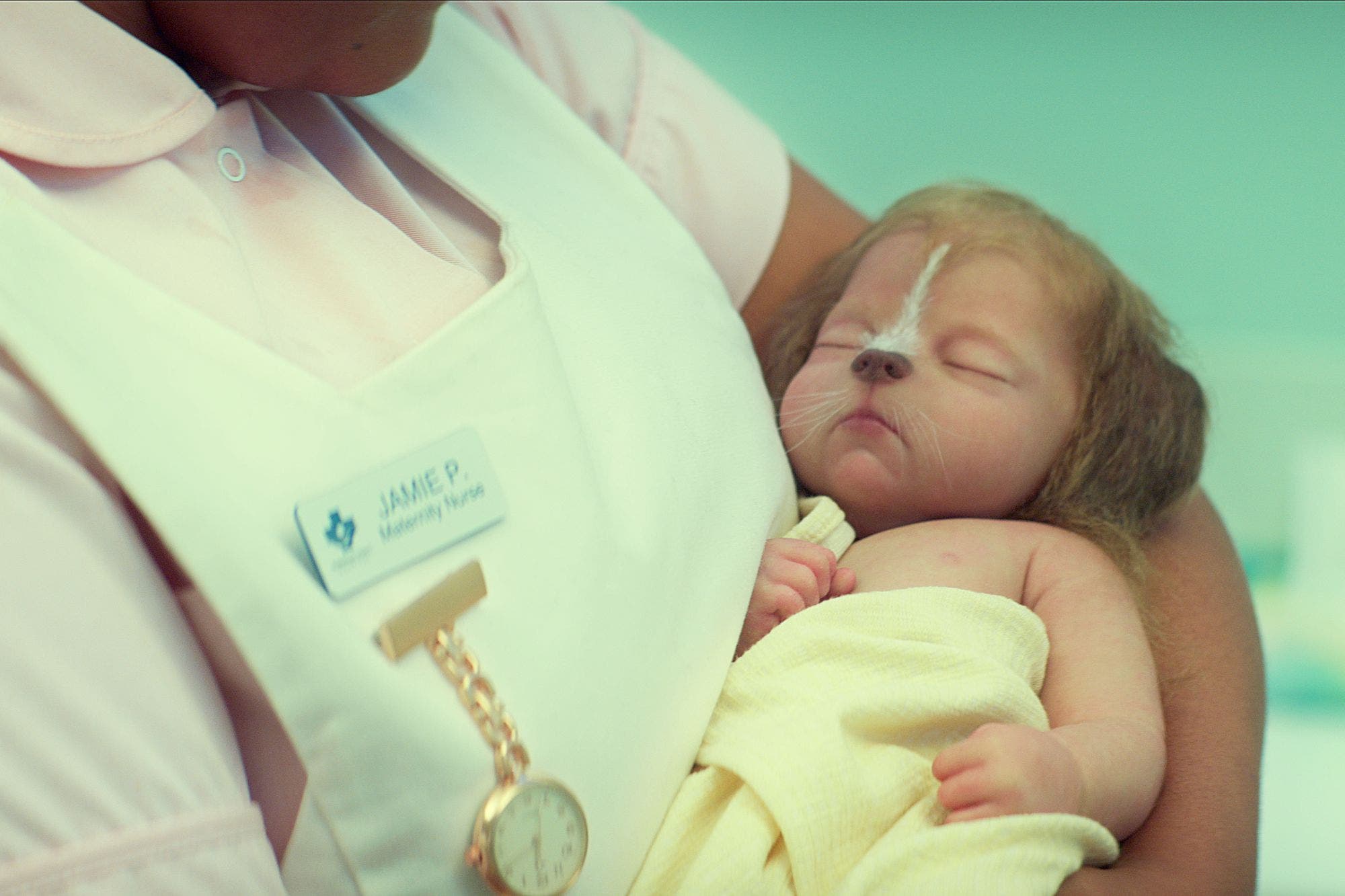 Developed for the screen by Jim Mickle from Jeff Lemire’s comic book series of the same name, ‘Sweet Tooth’ centers upon an incredibly optimistic half-human, half-deer hybrid boy named Gus. Having spent all his life in a remote house in the Yellowstone National Park with his father, Gus has led a very sheltered life. Beyond the fences of their sanctuary, most of humanity has died because of a deadly virus outbreak. Right around the same time that the disease became a pandemic known as “The Great Crumble,” children like Gus started to be born. This has led many to conclude that those two things are related.

Gus’ story begins after his father’s death. After a solitary traveler named Jepperd saves Gus from a couple of poachers, the young hybrid boy convinces the drifter to help him get to a woman he thinks is his mother. Following its premiere, ‘Sweet Tooth’ has received widespread positive reviews, with critics praising its themes, main plot, and performances. If you are wondering whether there will be a ‘Sweet Tooth’ season 2, we’ve got you covered!

As far as another season is concerned, here’s what we know. No official statement has been released by either Netflix or the producers on the renewal or cancellation of the show yet. However, ‘Sweet Tooth’ fulfills two criteria in high demand in the film and TV industry lately: it is based on a comic book series and predominantly belongs to the fantasy genre. Moreover, season 1 only covers a portion of Lemire’s original work. Therefore, a lot of material is left in the 40-plus-issues comic series that can be adapted in future seasons.

In recent years, Netflix has heavily invested in fantasy web shows. ‘The Witcher,’ ‘Chilling Adventures of Sabrina,’ and ‘Ragnarok’ are all great examples of this, and each one of them has received multiple seasons. If ‘Sweet Tooth’ manages to replicate the success of the aforementioned shows, then it’s only a matter of time before it gets renewed for the sophomore season. If that happens within the next few months, expect ‘Sweet Tooth’ season 2 to come out sometime in mid-2022.

Sweet Tooth Season 2 Cast: Who can be in it?

‘Sweet Tooth’ season 1 stars Christian Convery as Gus; Nonso Anozie as Jepperd; Stefania LaVie Owen as Bear, the leader of the pro-hybrid group; Adeel Akhtar as Aditya Singh, a doctor looking for the cure to save his wife; Dania Ramirez as Aimee, a former therapist who builds a sanctuary for the hybrids; Will Forte as Pubba or Richard Fox, Gus’ father; Aliza Vellani as Rani, Aditya’s wife, and Neil Sandilands as General Steven Abbot, the leader of the Last Men militia.

It also features Naledi Murray as Wendy, Aimee’s adoptive daughter; and Amy Seimetz as Birdie; the scientist who made Gus in the laboratory. Furthermore, veteran actor James Brolin serves as the narrator. Forte’s character is killed off in the pilot episode. However, that doesn’t mean that he will not be part of the season 2 cast. He might continue to appear in flashback scenes and visions. The rest of the cast will likely reprise their roles.

Sweet Tooth Season 2 Plot: What can it be About?

In the season finale, Abbot and his men capture Gus and leave Jepperd for dead. Aimee finds the latter and takes him back to her new hideout. Aditya rediscovers his faith after meeting Gus and asks for a different child to be brought to him for the procedure. Bear manages to fix a satellite phone and contact Birdie. At Abbot’s facility, Gus learns that he is not alone as he meets Wendy and the other hybrids.

If there is a season 2, Aimee and Jepperd will likely attack the Last Men to rescue their children. At some point, Wendy will probably be reunited with her adoptive sister Bear. After finding out that Gus has come to Colorado looking for her, Birdie might return to her home. Another wave of the disease might happen before Aditya can develop the cure.