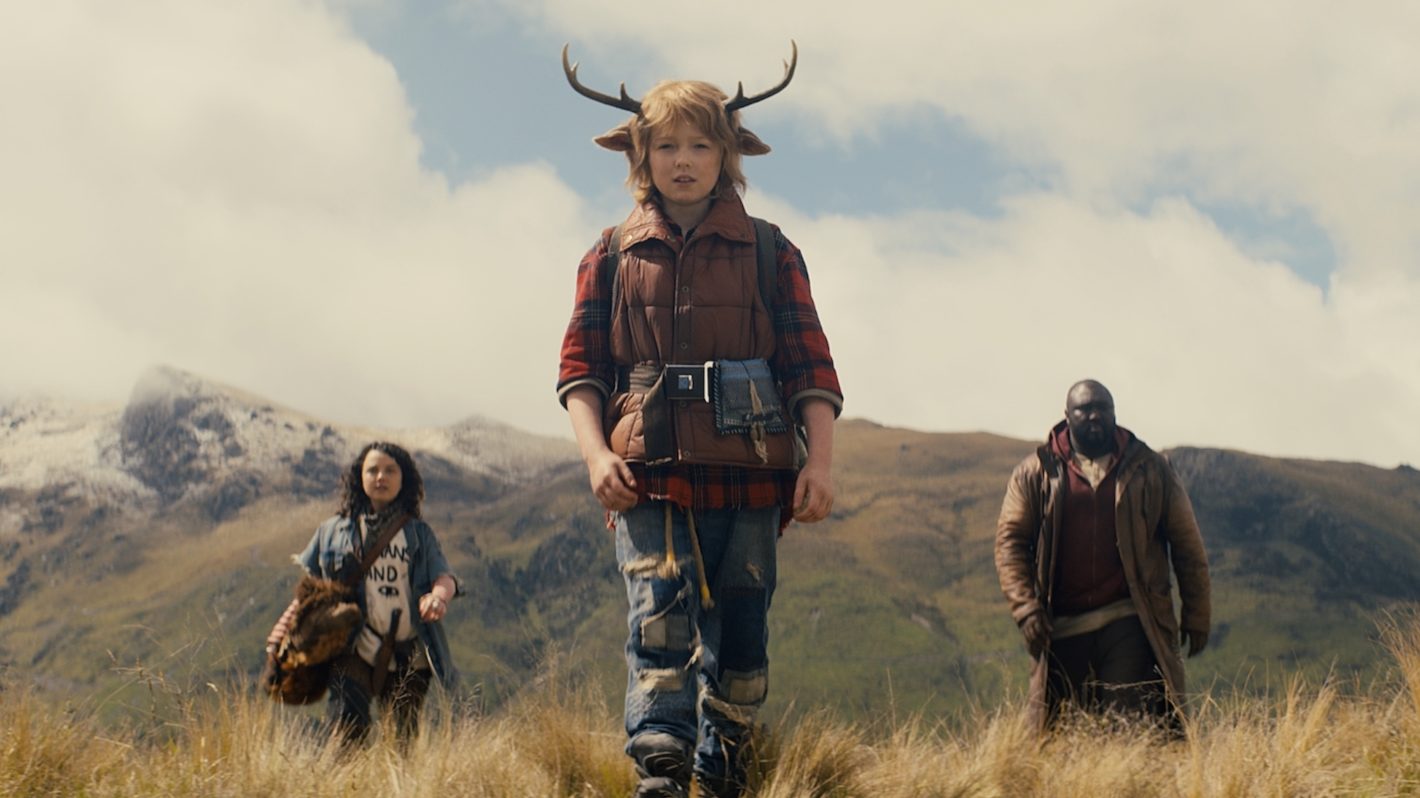 Created by Jim Mickle based on Jeff Lemire’s post-apocalyptic comic book of the same name, biopunk fantasy drama series ‘Sweet Tooth’ is a turbulent and timely exploration of an accessible dystopia. The story transports the audiences to a bleak future where most of humanity is erased due to the onset of a fatal virus named H5G9 or colloquially “The Sick.” The last remaining bastions of humanity struggle to keep their own. At the same time, scientists seek to decode the global phenomena of human-animal hybrids following a decade of the onset of the virus.

The futuristic universe that the first season creates is all but unrelatable. If anything, it is an exaggerated version of it. Human-deer hybrid child Gus teams up with grown-up Tommy Jepperd or the “Big Man,” and in the course of the first season of the modern fable, the two cross enormous distances and discover pertinent truths. The first season was highly praised, and following the cliffhanger ending, you may seek to know the whereabouts of the second season. Let us fill you in on the details.

‘Sweet Tooth’ season 1 premiered in its entirety on June 4, 2021, on Netflix. The first season comprises eight episodes with episodic runtimes ranging between 37 and 53 minutes. Let us now probe into the development of the sophomore season of the fantasy drama.

The show caused quite an uproar on the streaming platform. On July 20, 2021, Netflix released the viewership data, which revealed that the show had been watched in about 60 million households following its release. The generous statistics only indicated the inevitable – and Netflix renewed the show for an eight-episode long second season on July 29, 2021. Filming for the season is slated to commence in January 2022, ideally concluding by May 2022. If the production follows its preset schedule, we expect ‘Sweet Tooth’ season 2 to premiere sometime in November 2022.

Sweet Tooth Season 2 Cast: Who is in it?

Although the official cast for the second season has not been announced yet, we hope to see almost all of the familiar faces returning. Christian Convery dons the central character of Gus, alongside Nonso Anozie, who plays the role of Tommy Jepperd, aka the “Big Man.” Among other members of the cast ensemble, we may see Adeel Akhtar (Dr. Singh), Neil Sandilands (General Abbot), Dania Ramirez (Aimee Eden), Stefania LaVie Owen (Bear), Naledi Murray (Wendy). In the second season, Amy Seimetz plays the crucial character Birdie, Gus’ biological mother. Also, like the first season, you may expect narration from James Brolin.

Sweet Tooth Season 2 Plot: What is it about?

The exciting and adventurous mood of the initial episodes culminates in a bleak vision in the season finale. Gus gets to know that he is a genetic experiment, and his seeming parents, Birdie, and Pubba worked in the laboratory where Gus (Genetic Unit Series 1) was created. General Abbot’s Last Men break into Aimee’s Preserve and hold the hybrids hostage. The children are about to become scapegoats in the hands of eccentric Dr. Singh, but Gus is happy to be in the company of other hybrids. Aimee and Jepperd gear up for a spectacular retaliation. Jepperd is shot, but Aimee treats him in the nick of time. We also revisit the tragic life of Bear, only to realize that Wendy is the sister she lost earlier in her life. The final revelation entails Birdie being still alive. We see her as she receives the call of Bear from a post in Alaska.

The second season has a lot of grounds to cover, and it will presumably move the story forward from the cliffhanger of the first season. Jepperd will probably recover from the wound of the season finale, and the second season will see him heal physically and mentally. He may come across his long-lost child and wife in the season. He will accompany Aimee in the quest to bring back the children. The surfacing of Birdie in the first season’s penultimate moments change a lot of equations. In the second installment, we may see a confrontation between the creator and the creation, the mother and the son, and it would be worth rooting. Moreover, the season may see humanity coming a step closer to finding the cure from the virus. The palette of the second season will remain decidedly darker than the first season, although the show will hopefully retain its innocent charm.