When Will Sydney to the Max Season 2 Premiere on Disney? 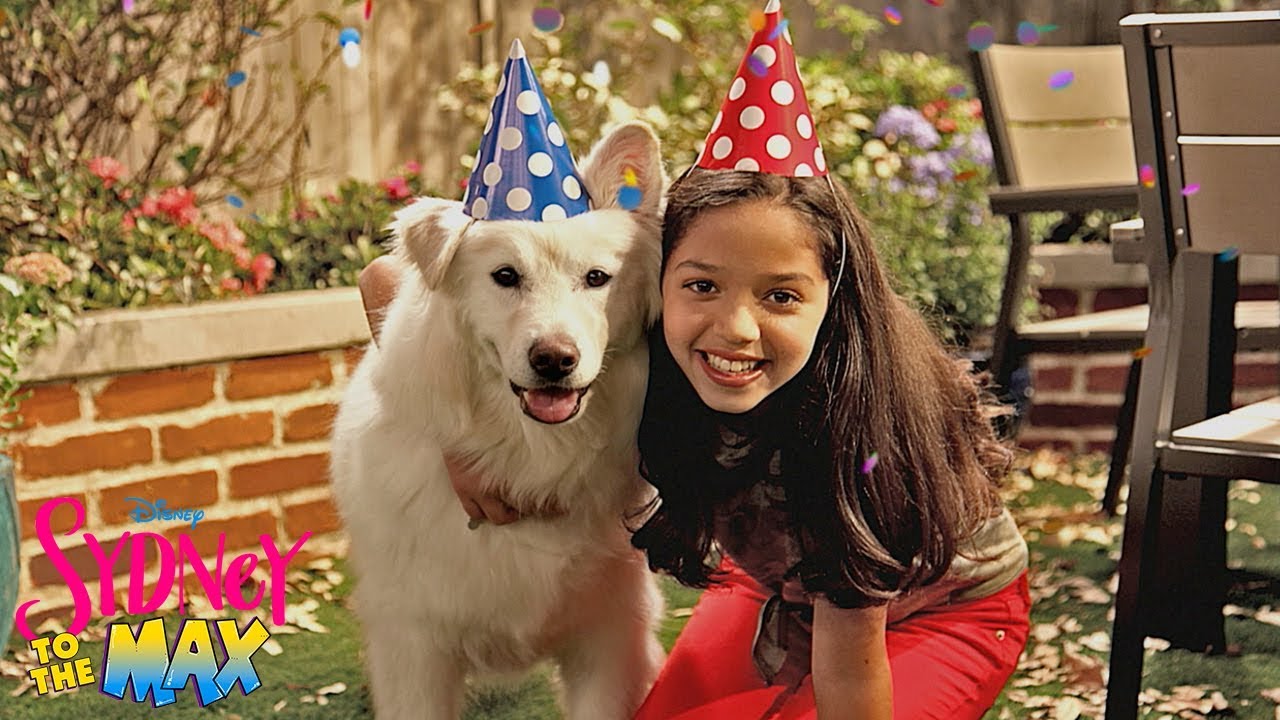 Sydney to the Max is a heartwarming story of a 12 year-old-girl, Sydney living with her father, Max and her paternal grandmother, Judy. It highlights the special father-daughter bond as both navigate the unavoidable challenges of growing up.

The television series first debuted on Disney Channel in January 2019. The credits for the opening theme of “Stay the Same” go to Ruth Righi and Dan Conklin. Mark Reisman Productions and It’s a Laugh Productions serve as the main production companies of the show.

Sydney to the Max allows viewers to visit two timeframes, set decades apart, one recounting Max’s childhood spent with his best friend Leo and the other focusing on the misadventures of Sydney and her BFF Olive. As the series progresses, we see that the two preteens in their respective timeframes may have more in common than it may seem.

Ian Reed Kesler, one of the stars, had this to say about the show: “Hopefully kids, when they see it, will every once in a while, go, Wow, I didn’t even think about the fact that my parents probably went through the same thing that I’m going through now. It might have been a different period, might have been a little different circumstance. But, in reality, they were all kids, too, and I think that’s something that this show says and that’s a huge benefit.”

The first season of the series was well-received. Now the question is, will there be a ‘Sydney to the Max’ season 2? Let’s find out.

Sydney to the Max Cast: Who is in it?

Sydney Reynolds, the titular character of the show, is played by Ruth Righi. She is an outgoing school girl who loves socializing.

Olive Rozalski is played by Ava Kolker and is Sydney’s best friend. She has four brothers. The younger version of the other titular character, “Max” Reynolds is played by Jackson Dollinger. He is shown to be living with his divorced mom Judy.

Adult Max Reynolds is played by Ian Reed Kesler. He is a single father. In the series, we see him visiting his past through flashbacks that are triggered by the activities he witnesses.

Leo is played by Christian J. Simon and is Max’s childhood friend who is mostly seen in the flashbacks set in 1992. Caroline Rhea appears as Judy, Sydney’s paternal grandmother.

The entire lead cast is expected to reprise their original roles in season 2.

Sydney to the Max Plot: What is it about?

Sydney to Max follows three generations who are living under one roof. Sydney Reynolds is a 12-year-old middle school student. She is an outgoing girl who lives with her father Max and grandmother named Judy. As the series progresses, we see her enter her preteens where her life begins to change.

Max works in a shopping mall arcade owned by Leo’s dad. Sydney is a notorious girl and is often seen teaming up with Olive, the duo indulging in reckless behavior from time to time. Max realizes that his daughter and his best friend Olive’s antics aren’t unlike his own and Leo’s and are in fact, very much a reflection of his own past activities.

Sydney’s grandmother has a razor-sharp memory who remembers everything from Max’s childhood and draws a contrast between the father-daughter duo from time to time. She is full of parental advice and is ready to help Max and Sydney when they need her support. The show mostly navigates around Max whose life navigates around his only daughter.

With each episode, viewers are taken to visit Max’s past through flashback segments set in 1992. It brings about more clarity in the story as we learn more about Max’s past and relate it to the present. It is a sentimental comedy laced with honesty, funny predicaments and the fears that adults as parents experience.

Jonas Agin, VP, Original Series, Disney Channels said, “With ‘Sydney to the Max’, Mark Reisman has given us a series full of heart, humor, and honesty. On one level, it explores the beautifully complex relationship between a girl and her father and a boy and his mother. On another level, by existing in two distinct eras, it highlights how the smallest experiences of childhood have the biggest impact on who we become — and how every generation, despite its unique challenges, is filled with the universal truth that kids will always face the same joys, fears, and excitement as their parents did. We couldn’t be prouder to have this as our next series on Disney Channel.”

Season 2 carries the story forward from season 1 and explores what lies more in store for the Reynolds family.

Sydney to the Max Season 2 Release Date: When will it premiere?

Now, as far as a new season is concerned, the good news for fans is that on May 23, 2019, Disney renewed the show for another season. Nancy Kanter, EVP Content and Creative at Disney Channels Worldwide, confirmed the news saying, “Mark Reisman and his team of talented writers, along with the top-notch cast, delivered a show that has quickly become an audience favorite for Disney Channel. With its playful nod to growing up in the ’90s, the series strikes a chord with anyone who’s ever experienced their own ‘growing pains.’ We look forward to having our viewers see what’s in store for the Reynolds family next season.”

‘Sydney to the Max’ season 2 premieres on December 13, 2019, on Disney. Mark your calendars. And wait. There’s more. The show has also been renewed for a third season, set to premiere sometime in 2020. Amazing right? We shall keep you updated with the exact release schedule as and when we learn more.

Sydney to the Max Trailer:

Check out the teaser trailer for Season 2 of the show below.