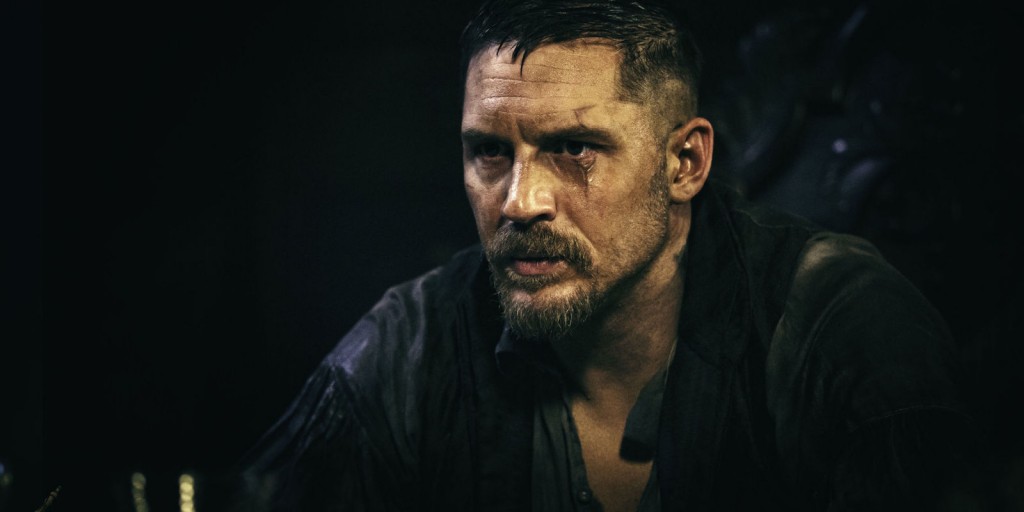 ‘Taboo’ is a drama television series that airs on BBC One in the UK and on FX in the US. It first premiered on January 7, 2017, and January 10, 2017, in the two countries, respectively. This period drama has been created by Tom Hardy, Steven Knight, and Chips Hardy. Tom is best known for his various roles including playing Bane in Christopher Nolan’s ‘The Dark Knight Rises’ and has several films and series under his belt, like ‘The Revenant‘, ‘Venom’, ‘Legend’, ‘Dunkirk‘, ‘Warrior’, and ‘Peaky Blinders‘.

The British show became a wildly popular phenomenon after its release. It left the audiences and critics in awe of its stylish production and gutsy, intense narrative. The show brought about record viewership and critics too praised it for the visual style and solid performance, not to mention the aura of threat and mysticism that lurks in every episode. Now, the million dollar question is, whether there will be a Taboo season 2 or not? Here’s everything we know.

Taboo Cast: Who is in it?

The cast of ‘Taboo’ is led by Tom Hardy, who plays the role of James Keziah Delaney. Oona Chaplin, who played the role of the woman Robb Stark was about to get married to in ‘Game of Thrones‘, appears in the role of Zilpha Geary, Delaney’s half-sister. Mark Gatiss, co-creator of ‘Sherlock‘, appears as the Prince Regent, while Jonathan Pryce, who played the High Sparrow in ‘Game of Thrones’ appears as Sir Stuart Strange, the Chairman of the East India Company.

Majority of cast members are expected to return for season 2, except for Jonathan Pryce and Oona Chaplin, whose characters die in the initial season. Hopefully, we will see some new characters introduced as well, as Delaney’s adventures take him to new lands.

Taboo Plot: What is it about?

‘Taboo’ revolves not around a person, but a plot of land called ‘Nootka Sound’. In itself, the land has little value, but with the war between England and the USA ending, trade routes would be opened up, making the land far more valuable. This puts the East India Company and the British Crown in a mad race to acquire the land from Delaney, who has his own tricks up his sleeve. Delaney plans to leverage the land for more money, which will help him rebuild his father’s shipping business. However, he soon finds that London can become very dangerous for someone like him.

However, there is a degree of mysticism around Delaney, an inevitability, and a creepiness, and the parties involved find that they cannot take this man down so quickly. He plays both sides, and ultimately, gets the best out of the situation, managing to set sail for new lands. What stands out about the show firstly is the tone that it sets. London in the 1800s is shown to be dark, damp, and dreary, like something out of a Charles Dickens novel. Delaney himself gives off a continuously dangerous vibe, and it plays on the colonial sentiments of the nation.

For those unaware, one of the chief factors behind colonization was the lack of understanding of the other. Africa was one such continent that was otherized and myths were created about it. This mythical place spits back Delaney, and we see how much he has changed for it. He often has visions, and seem to possess supernatural powers. Nonetheless, people fear him even more because they do not understand him. However, since he is an Englishman and a rather well off one at that, they cannot completely ignore him socially either. Thus, Delaney becomes a personification of the fear of the other, and Hardy delivers a wonderful performance, as usual, to make the fear tangible in every one of his scenes.

Hardy spoke about his inspirations for the character, saying, “To be bluntly honest, I wanted to play Bill Sykes, Sherlock Holmes, Hannibal Lecter, Heathcliff, Marlow [from Heart of Darkness]… just every classical character in one.” With a top hat and measured pace, and an uncomfortable but piercing stare, Hardy’s performance holds the initial season of the show together. He threatens extreme violence and seems like a vile man.

Taboo Season 2 Release Date: When will it premiere?

‘Taboo’ Season 1 premiered on January 7, 2017, and January 10, 2017, in the UK and the USA respectively. As far as the next season is concerned things are dicey. FX Chairman John Landgraf told Deadline that Taboo may have another two seasons or none at all. Everything depends on Tom Hardy’s commitment and availability.

“We’ve talked about — and are still talking about — the possibility of doing a season of which Tom would be a part of but not at the very center of it,” Landgraf said. “He seems very emotionally, very committed to this character, though, and very committed to this show. And Steven is still passionate and wants to write it, but It comes down to Tom’s availability.

Well, we will let the situation play out. If renewed, ‘Taboo’ Season 2 can only release sometime in late 2020. We will update this section as soon as we hear more.

While we wait for an update on ‘Taboo’ Season 2, check out the season 1 trailer to refresh your memories. If you haven’t seen the show yet head over to FX to catch all the episodes of the previous season.