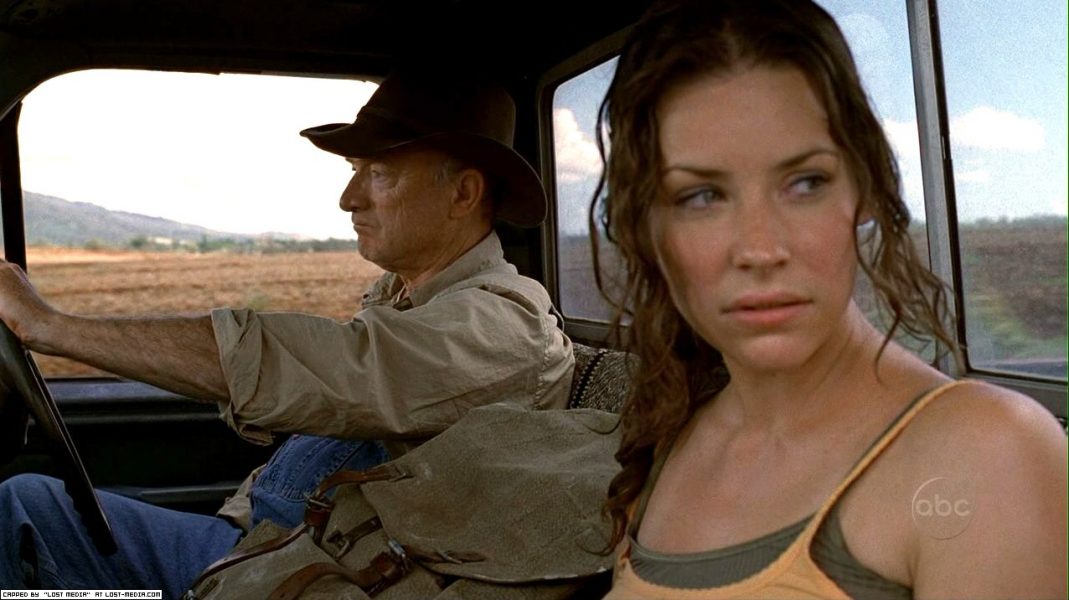 ‘Tabula Rasa’ is a Flemish psychological thriller that first began to air on Belgian television before Netflix made it available to a global audience. While the show first premiered on October 29, 2017, it became available for streaming on March 15, 2018. It has been created by Malin-Sarah Gozin and Veerle Baetens.

The show follows a young woman suffering from amnesia, who becomes a key in a missing person case, and the only way to clear her name is to reconstruct her memory. Notably, the word tabula rasa itself means a clean slate and follows a theory that the knowledge of individuals comes through perception and experience, both of which our protagonist has to remember if she is to fill her clean slate with something coherent to help the case.

Even before Netflix increased access to the series, the show had struck a nerve with the audiences and critics, who believe it to be baffling, bold, and incredibly engrossing. If you like ‘Tabula Rasa’ we recommend watching ‘Memento‘, ‘Unknown‘, and ‘Before I Go To Sleep‘. Read on to know more about this show.

Tabula Rasa Cast: Who is in it?

Most of the cast of ‘Tabula Rasa’ is not part of mainstream Hollywood, so there is a chance that you might not recognize the actors, but their performances are sure to keep them etched in your memory.

We have Veerle Baetens playing the role of  Annemie D’Haeze, the protagonist who must remember what happened to solve the case and save herself. Jeroen Perceval appears as Thomas De Geest, the person who has gone missing, while Gene Bervoets is seen in the role of  Inspecteur Jacques Wolkers, who not only paints the amnesiac as a witness but also a suspect. Other members of Annemie’s family are Benoit and Romy, played by Stijn Van Opstal and Cécile Enthoven. There are several other main and recurring characters, be it the people involved in the hospital or with the case, and they all help in building the pace of this psychological thriller.

In the upcoming season, we fully expect the main cast to return, and perhaps there might be some new faces thrown into the mix as well.

Tabula Rasa Plot: What is it about?

The plot of ‘Tabula Rasa’ starts with Annemie, or Mie, a young woman with amnesia who is locked up in a secure psychiatric hospital. After Thomas Spectre goes missing, Detective Inspector Wolkers visits her, claiming that she was the last person seen with him — making her a witness and prime suspect in the disappearance. As she appears to be the key to solving the case, the police won’t allow Mie to be released from the hospital until Thomas is found. That means she has to reconstruct her lost memories and find her way through her recent past in a desperate attempt to fill in the blanks. But the more Mie remembers, the more she mistrusts the people around her — and herself.

Retrograde amnesia is always an interesting subject because a person does not really remember why they did what they did, and thus we feel as if they should be exonerated from the consequences of their actions. Moreover, piecing together memories is like a jigsaw puzzle, and as the pieces fall into place, the plot jumps from past to the present, to show how Mie’s mind tries to make sense of what is going on. Baetens delivers an absolutely stunning performance, and though this slow burner will require a lot of investment of time, especially since you closely need to read the subtitles in order to follow the plot, I believe it is still worth it. You will soon forget about the subtitles as you are sucked deep into Mie’s mind. The show does lean towards the supernatural, but it is the psychological impact of trauma, and the deep evil corners of Mie’s home, including her family’s disbelief in her version of events, that is truly shocking and horrific. There is a sublime blending of genres as the season progresses, and as the hallucinations, visions, and nightmares come pouring out, we are in for some major plot twists in the first season itself.

Hopefully, in the upcoming season, the show will continue in a similar manner and we will see eerie visuals, strong performances, and a tight narrative come together to outdo our expectations once again. One thing is for sure, as the producer has said, ” ‘Tabula Rasa’ is a very human story. It’s a psychological thriller with an unreliable narrator. What Malin always says is it’s like a mind-f*ck — and she’s right. As Mie goes through psychosis, she doubts everyone and it’s a bit of a whodunit, but you also question whether she did it herself. You doubt everyone, even yourself, and you feel that tension all the time.”

Tabula Rasa Season 2 Release Date: When does it premiere?

‘Tabula Rasa’ Season 1 premiered on October 29, 2017. Although the show has been well received by fans and critics alike, there is no news yet about an upcoming season from Netflix or the original network. That being said, a good story takes time, and we should be patient. Our best guess is that ‘Tabula Rasa’ Season 2 could release sometime in October, 2019. We will update this section as soon as we have the official release date.

Check out the trailer for ‘Tabula Rasa’ season 1 below. If you have not seen the series and happen to enjoy a good thriller, this is the show for you.