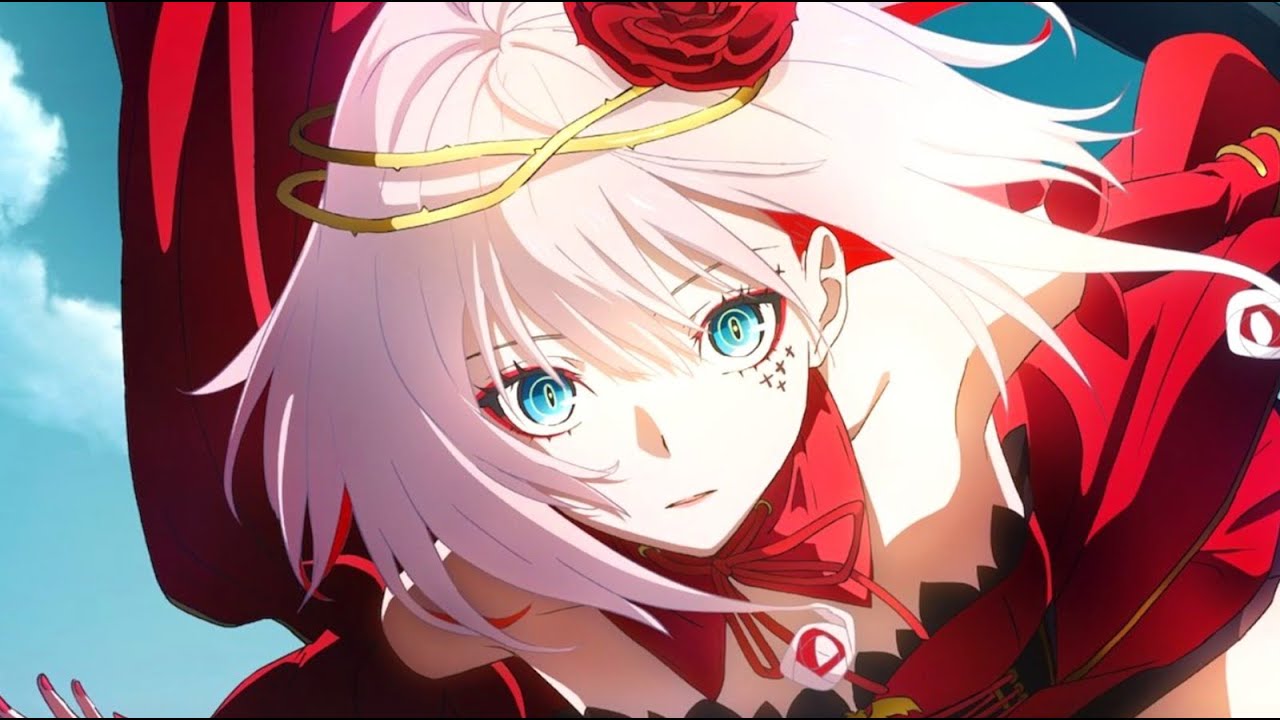 Set in the near-future ‘Takt Op. Destiny’ is an action-fantasy anime produced by Bandai Namco Arts and DeNA. In the year 2047, the government is forced to ban its citizens from playing any melodies ever since an invasive species known as D2s arrived on the planet carried by a black meteorite. The monsters’ hatred for music made the pieces of classical music a potent weapon against them. The protagonist, Takt Asahina, vows to fight and destroy the invasive aliens and makes a pact with a Musicart for the same. The anime first premiered on October 6, 2021. Here’s everything you need to know about its upcoming episode.

‘Takt Op. Destiny’ episode 6 is slated to premiere in Japan on November 10, 2021. It will air on Japanese TV, TV Tokyo, and BS TV Tokyo at various times. The fantasy action series is developed by the collaborative efforts of Studio MAPPA and Studio Madhouse, with Yuuki Itou helming the directorial team and Kiyoko Yoshimura leading the writing staff.

‘Takt Op. Destiny’ season 1 is accessible for streaming on Crunchyroll. One can also watch the latest episodes on VRV. Fans from some countries in Asia can head to Ani-One Asia and Bilibili to stream the fantasy action anime. Netflix Japan and Hulu Japan also have the show in their catalogs.

In episode 5, when Felix Shindler, the commander of the New York Symphonica, finds out about Takt and Destiny, he decides to take matters into his own hands. He collects as much intel about Conductor and Musicart as possible. Coincidentally, Anna, Takt, and Cosette meet him while he is transporting Black Night Siderites to a facility in Houston. The commander invites the trio to join him on his journey. While others don’t feel anything strange about Shindler, Takt has a gut feeling that they would be better off without him.

On their way to New Orleans, the group gets attacked by the Black Night Siderites. But luckily, Takt, Destiny, and Walkure join hands to defeat the monster. However, that the D2 was not alone, and their fight is not over yet. Since the musicarts are tired, Shindler destroys the monster with Jigoku’s help. But that hardly changes Takt’s opinion, and he refuses to join the commander on his journey. In episode 6, despite the protagonist’s reluctance Shindler, with try to find a way to make the trio change their decision and go with him.