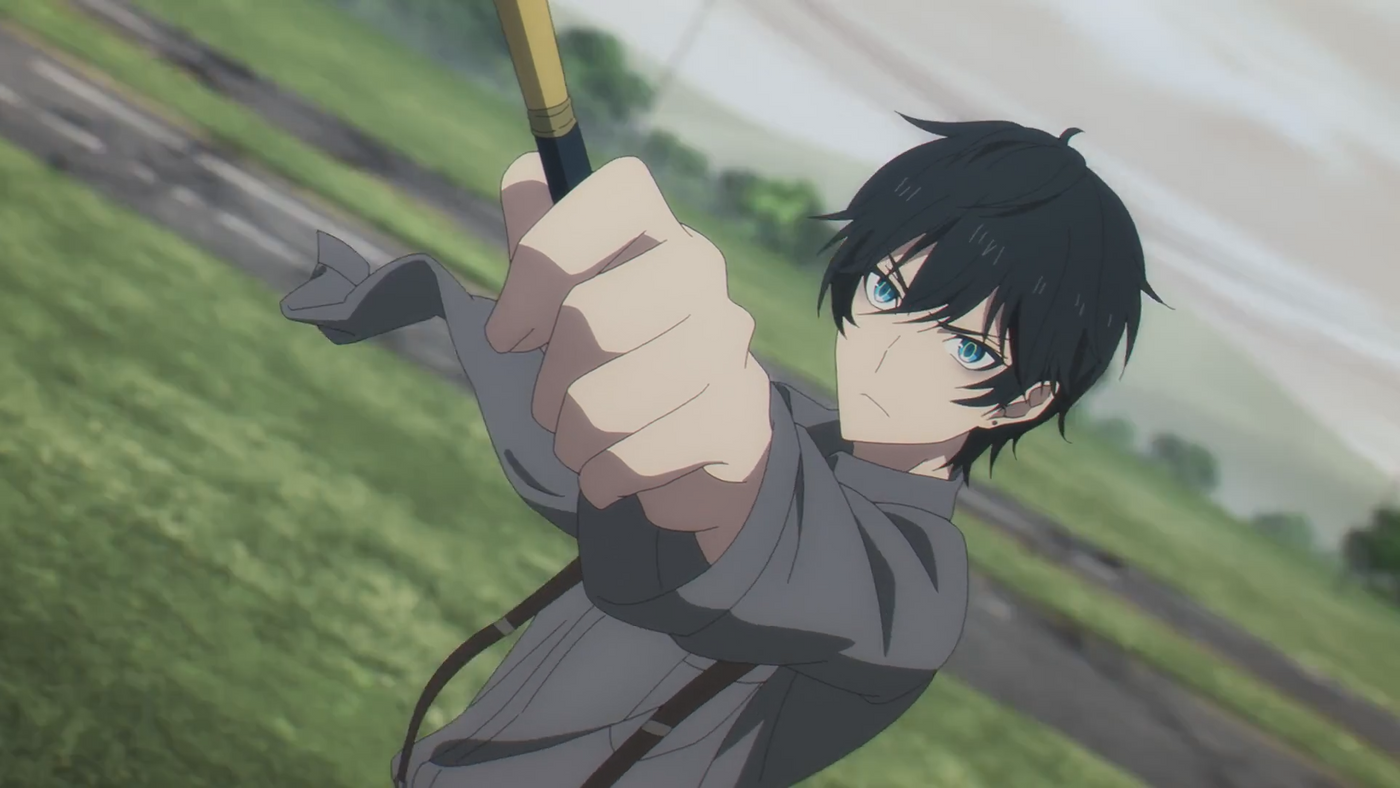 ‘Takt Op. Destiny’ is an action-fantasy anime that is produced by Bandai Namco Arts and DeNA. Set in the near future, the show centers upon the dramatic social changes in the lives of ordinary people after the arrival of an invasive alien species called D2s on the planet. Since these monsters hate music, it can be used as a potent weapon against them. With the knowledge that they can pose an existential threat to human beings, Takt Asahina vows to fight back against the alien species and even makes a pact with a Musicart for the same. The first episode of the show was released on October 6, 2021. Here’s everything you need to know about its upcoming episode.

‘Takt Op. Destiny’ episode 8 is all set to release in Japan on November 24, 2021. It will air at various times on Japanese TV, TV Tokyo, and BS TV Tokyo. Studio MAPPA and Studio Madhouse have collaborated to develop the series, with Yuuki Itou serving as the director and Kiyoko Yoshimura leading the writing staff.

The character design is handled by Reiko Nagasawa, the chief animation director, while the series music composition is done by Yoshihiro Ike. The opening theme song, “takt,” is performed by Mafumafu and Gaku, while the ending theme song, “SYMPHONIA,” is sung by Mika Nakashima.

Crunchyroll has licensed ‘Takt Op. Destiny’ season 1 for streaming outside Asia. The latest episodes are also accessible for streaming on VRV. People from Asia can look for the show on Ani-One Asia and Bilibili. Hulu Japan and Netflix Japan also have the series in their catalogs.

In episode 7, After some southern cities are evacuated following the regular D2 sightings, Takt arrives in the region accompanied by his team. One being questions, he reveals that he has been working on his own music ever since his New Orleans visit. To everyone’s surprise, Destiny tries to what Cosette is like and even provides assistance to the refugees. In the meantime, Sagan again manages to thwart Schindler’s evil plans and continues to give the takt movement all the support it needs. When a large D2 attacks a southern city, takt, and Destiny easily destroy the monster.

But it soon became evident that it was not alone. While investigating the D2s detected near a mountain, they learn about Schindler and Jigoku’s power to awaken the aliens. It turns out that Schindler has been using his abilities to deliberately clear poorer settlements which he sees unworthy of resources. He also ends up confessing that he had initiated the attack in southern cities that ultimately killed Cosette. In episode 8, enraged by Schindler’s unforgivable actions, takt will vow to kill him. However, he will soon learn that his adversary is far more twisted than he could have ever imagined.