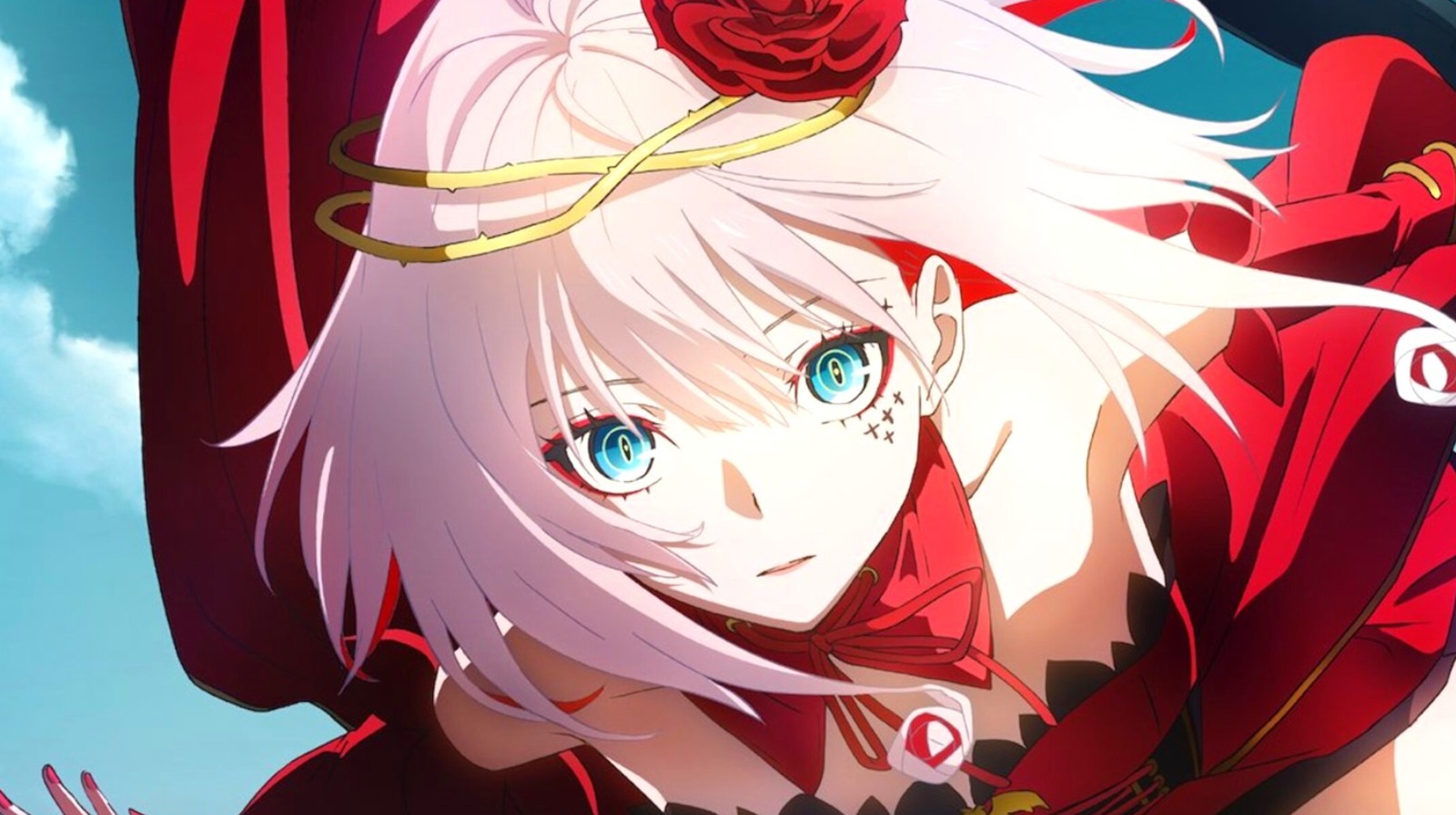 ‘Takt Op. Destiny’ is a science-fiction action anime produced by MAPPA (‘Jujutsu Kaisen‘) and Madhouse (‘Monster’). Set in 2047, the show centers upon the events following the emergence of an invasive alien species named D2s from a black meteorite. The government of the United States of America, taking note of the death and destruction caused by the hatred of music of these strange creatures, decides to put a ban on melodies.

Meanwhile, a struggle ensues between the aliens and humanity’s only hope — Musicarts and Conductors. Takt Asahina, a piano prodigy, unexpectedly becomes a Conductor following a strange turn of events which also leads Destiny, a Musicart, to come in contact with him and work together from then on. With the goal to reach Symphonica Headquarters in New York City to stabilize the pact that the duo made, they set out on a perilous path infested with enemies at every turn.

The anime has received a lot of praise for its captivating storytelling, animation, and character-building. It’s no wonder that the show now has a decent fanbase that eagerly wants to learn more about its second installment ever since the season one finale premiered. Curious about the same? We have got you covered.

‘Takt Op. Destiny’ season 1 premiered on October 6, 2021, and concluded a few months later on December 22, 2021. The first installment comprises 12 episodes with a runtime of about 23 minutes each.

Eager to learn more about the show’s return, we decided to investigate a little. Here’s everything we could find out. As far as the renewal of the science-fiction action anime is concerned, sadly, there has been no official update about it from Madhouse and MAPPA as of now. Since the show is not inspired by any light novels or manga, it is a bit tricky to speculate its future.

Interestingly, the show is a part of a multi-media franchise, and its storyline directly leads to the plot of the video game. So, the future of the series directly coincides with the future success of the franchise as a whole. If the franchise garners a decent worldwide fan following, there is a good chance that the fans will see the return of their favorite characters. Luckily, season one has a good overall rating and boasts a decent fanbase. 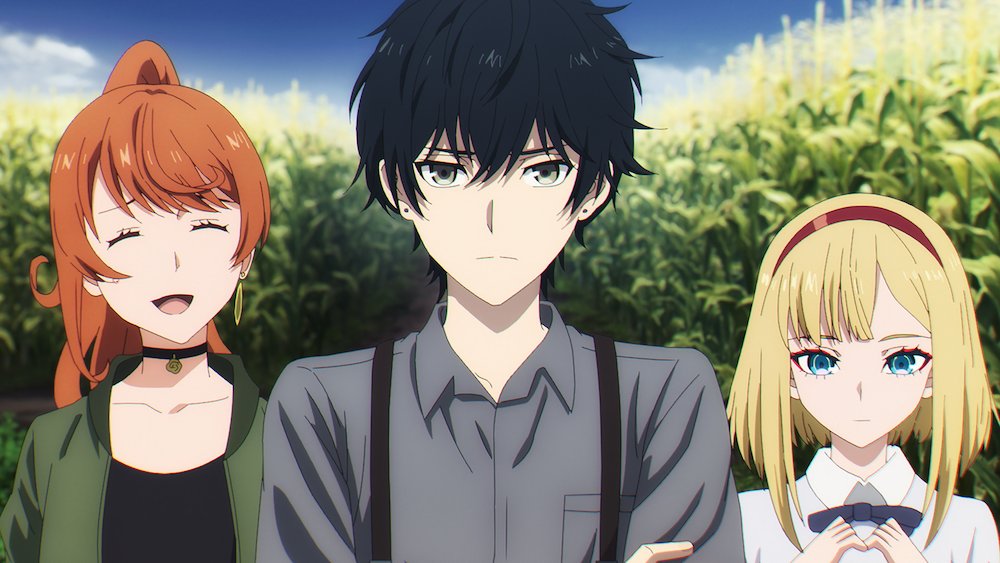 In addition, there are several loose ends — like the strange and inexplicable transformation of Anna into Destiny — that the anime can fall back on for the next installment. Even though everything goes in favor of the show’s renewal, the fans may have a long wait ahead of themselves. Both MAPPA and Madhouse have a relatively packed 2022, and it seems highly unlikely that anime will return any time soon if these two are involved in the production.

However, there is no reason for the creators not to turn to a different studio for season two, which will considerably cut the show’s production time by several months (or even years). Assuming that the show is renewed in the upcoming months and the previous studios are not involved in production (it would be a multi-year wait if MAPPA AND Madhouse work together), ‘Takt Op. Destiny’ season 2 will premiere sometime in late 2022 or early 2023.

Takt Op. Destiny Season 2 Plot: What it Can be About?

In the season 1 finale, Orpheus is defeated by Destiny, who then goes straight to Takt to help him fight. However, the titular protagonist, who finds out about Sagan’s plan to seal off all the D2s and destroy the continent along with them, not only disagrees with him but kills him with her weapon. Destiny finally opens up about his feelings for Takt, who lies unconscious and decides to sacrifice herself.

After the destruction of the D2, the storyline of the upcoming installment will probably turn to other Musicart girls. Furthermore, there are other loose ends that will probably be addressed, like the strange morphing of Anna into Destiny and its far-reaching consequences. With the primary storyline destined to take a turn in an entirely different direction, it will be interesting to see how the first installment plays a role in it and to what degree.