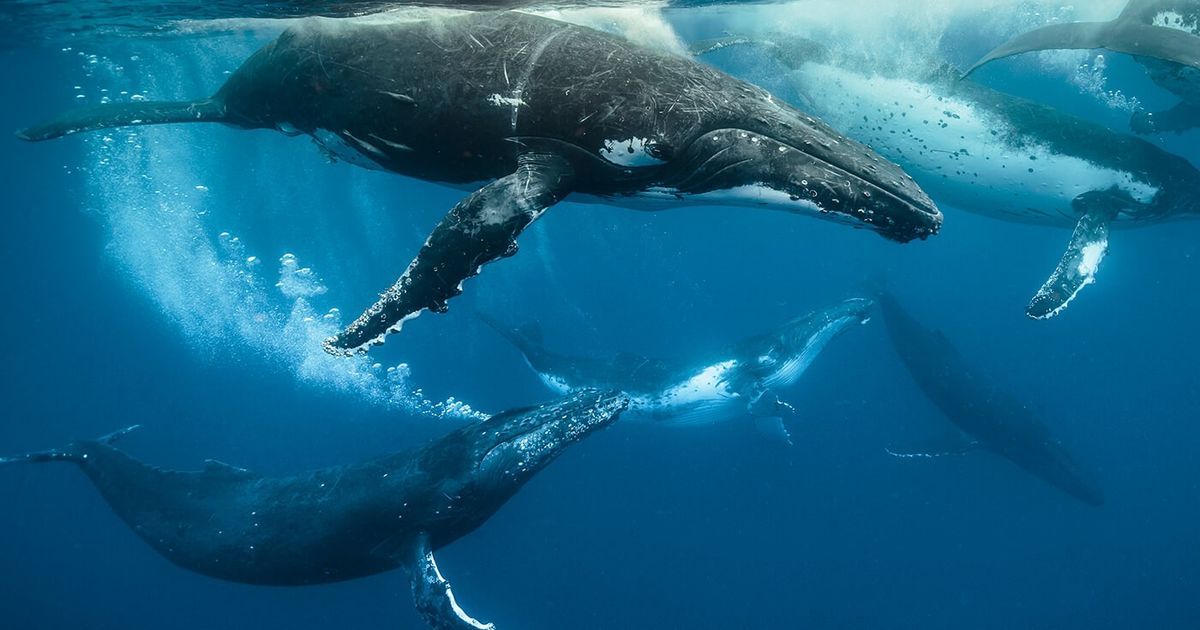 Tales by Light is a reality docu-series series that premiered on May 24, 2015, on National Geographic. The program falls in the category of branded entertainment and is jointly produced and funded by National Geographic and the Japanese multinational corporation, Canon. Created by Abraham Joffe, the series documents the work of professional photographers and filmmakers who journey around the world looking for stories to tell.

Tales by Light returned for its second season on October 25, 2016. It was renewed for its third season which premiered on August 26, 2018, on Network Ten. The first season consisted of six half-hour episodes whereas season 2 and season 3 consisted of three hour-long episodes each. The series was acquired by Netflix on November 11, 2016, to cater to the international audience, and as of date, all three seasons can be streamed on the site. As far as the next season goes, here’s everything we know about it so far.

Tales by Light Cast: Who’s in it?

We see brilliant photographers and filmmakers from the world around, present masterful art in its purest form and tell a powerful story through their work. Art Wolfe, Eric Cheng, Stephen Dupont, Jonathan Scott, Peter Eastway are some of the world-renowned shutterbugs who appear through its first three seasons.

Tales by Light Plot: What’s it about?

Photography is possibly the purest forms of communication. By capturing events, the environment around us, and people in general, photographers endeavour to tell a story and in the process educate, reform, entertain its viewers and preserve a timeline of events, so we remain connected to our pasts. Tales by Light does exactly that – it freezes the natural world, both significant and relevant, through the lens of some of the most talented photographers from Australia and the rest of the world and presents them in a new perspective. The series proves to be an excellent learning experience.

As National Geographic itself describes it, “Uniting exploration, photography and the natural world, Tales By Light follows photographers from Australia and around the world as they push the limits of their craft. Told from the eye of the storyteller, follow these extraordinary artists as they work to capture the perfect image and show us our world in a new light.”

Season 2 follows Jonathan and Angela Scott, residents of Masai Mara as they indulge in amazing wildlife photography in the Reserve in Mara and share their experiences of following a vast species of animals in their natural habitats. On their journey, they encounter cheetahs, leopards and a host of other animals. Eric Cheng photography revolves around the world below the sea wants where the most curious of marine predators thrive. His art takes viewers to the deep waters of Norway where they dive with Orcas and then head to Brazil to witness the world’s heaviest snake – the Anaconda. We are made aware of the peculiar bond between Tiger sharks and men in the Bahamas. Stephen Dupont’s subject is a little different – death. Having spent years as a documentary photographer covering wars and disasters, both natural and man-made, he is intrigued by death and is seeking a new perspective. His desire takes him to the burning ghats of Varanasi, Namibia, Kolmanskoppe, and the Bushmen of the Kalahari where he finds the strangest answers to his fascination.

Season 3 covers the culture of Australia’s First Nations through Dylan River’s lens, explores the Isla Majeures in Mexico and Raja Ampat in Indonesia with Shawn Henrichs and brings us closer to humanity as Simon Lister captures UNICEF Goodwill Ambassador Orlando Bloom’s visit to the underdeveloped areas of Dhaka, Bangladesh to meet children living in poverty.

Tales by Light Season 4 Release Date: When will it premiere?

Tales by Light season 3 premiered on August 26, 2018 after a gap of over two years. The show has immense potential to go on for a couple more seasons since the source of its content is limitless, and there is an abundance of proficient photographers and filmmakers around the world. There is an excellent chance that Tales by Light will be brought back and Tales by Light season 4 might release sometime in August, 2020.

While we wait for an update on season 4, check out the season 1 trailer below. The entire series, all its three seasons, are available to stream on Netflix.