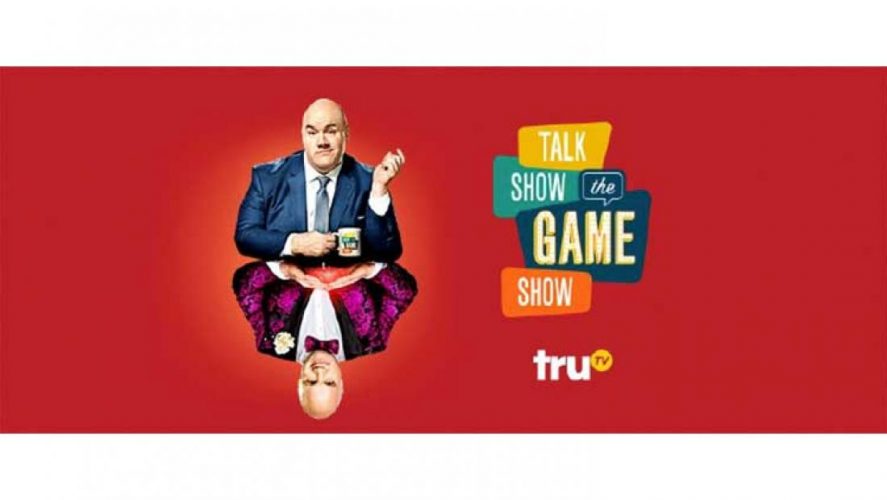 Talk Show the Game Show is a television game show originated in the United States. The TV show was first released on 29 March 2017 in the United States. Season 2 of the show aired on February 1, 2018, at 10:30 p.m. It is broadcasted through truTV network and is filmed in Los Angeles. Push It Productions is the production company handling the show. Liz Plonka directs the game show. Zack Freedman, Larry Littlejohn, Tenneil Cobb, Hannah Pinter, and Hayley Schaefer are the producers of the show. Page Hurwitz, Christine Walters, Lesley Goldman, Guy Branum, Wanda Sykes, and Anna Wenger are the executive producers of the show. Karen Kilgariff is the co-executive producer of the show.

Talk Show the Game Show Season 3 Cast: Who is in it?

The cast of the show includes Guy Branum who is the presenter, anchor, and host of the show. Kare Kilgariff and Casey Schreiner are the Judges on the show. Many personalities have been contestants in the show such as James Adomian, Scott Adsit, Maria Bamford, Dan Bucatinsky, Nicole Byer, Adam Cayton- Holland, and Diablo Cody, among others.

Talk Show the Game Show Season 3 Plot: What is it about?

Guy Branum who is a comedian brings out a unique point of view with Talk Show the Game Show. The show is a mashup of the two most favourite television formats- celebrities contending against each other while facing each other to win the title of “Best Guest of the Night” and pitting the celebrities against the comedians. Talk Show the Game Show is based on the famous live comedy show by Branum. Celebrity guests become contestants in every episode and are judged by the panel of comedians who award points to the guest celebrities and roast their performances. Celebrity guests compete against each other through various talk show inspired challenges.

The format of the show takes an intentional aim at the unsupported claims which drive traditional talk shows. The mash-up format brings the added “game” aspect to the whole talk show concept. Celebrity guests are given scores based on their performance and the pre-determined set of rules. There is also a judging panel that comprises of Schreiner and Karen who have worked in the talk show production trenches for years. All the guests visiting the show are there to win. The judges and host demand excellence from the guests. Every individual on the show takes the game seriously. The combination of comedy, strict rules system makes it quite extraordinary. Every episode consists of some key parts including the judges’ critiques, the lightning round, three interview segments and a monologue. Branum’s dry wit takes the show on another level where it translates beautifully into the talk show format. There is a seven-page document specifying the official rules of Talk Show the Game Show which includes the procedure and structure of the game show. It also includes every possible element of judging criteria.

Talk Show the Game Show Season 3 Release Date: When will it Premiere?

The last episode of the previous season that featured Jill Kargman; Judah Friedlander; Joel Kim Booster was aired on 17 May 2018. Since then, not much has been told about the series. The air date of Talk Show the Game Show Season 3 is officially TBD. There is no update as such on the renewal of the show through any sources or by truTV network. Let’s wait and find out if the show with the unique concept makes a comeback.

The trailer for the first season of the show can be viewed below. Let us know if it warrants another season in the series.