Tamar Braxton: Get Ya Life!: Everything We Know 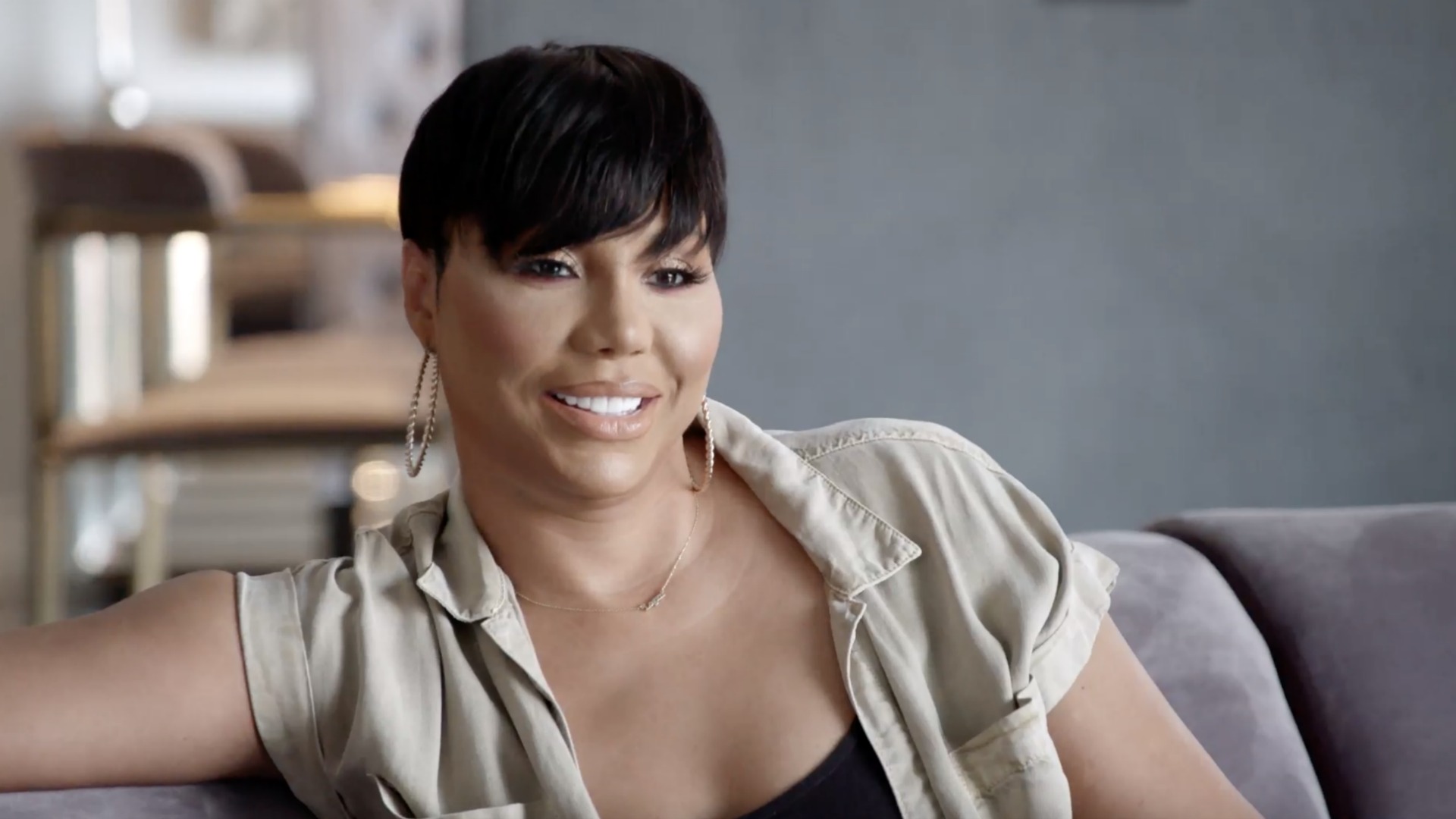 Celebrities, just like us, are real people, with their own complicated stories and personal struggles. And this is the exact reason why we love celeb-centric documentaries, which give an unfiltered look into the lives of our favorite stars. Joining this exhaustive list of unscripted shows is ‘Tamar Braxton: Get Ya Life!’. Needless to say, this We TV series is about the R&B icon, Tamar Braxton. However, following its announcement, ‘Get Ya Life!’ faced a setback — leading to a delayed release date. If you want to know about its updated schedule, you have reached the right place!

‘Tamar Braxton: Get Ya Life!’ season 1 premieres on September 10, 2020, at 9/8c, only on We TV. The show was originally scheduled to release on July 30, 2020. But owing to Braxton’s suicide attempt in July 2020 and subsequent hospitalization, its debut was postponed by almost a month.

Tamar Braxton: Get Ya Life! Cast: Who is in it?

Credited as one of the executive producers, Tamar Braxton is an R&B star, primarily known as the founder of The Braxtons R&B musical group, which also includes her siblings — Toni, Towanda, Trina, and Traci. The famed singer has additionally hosted ‘The Real’, is a recipient of two Daytime Emmy nominations, and is the winner of ‘Celebrity Big Brother’ season 2.

What is Tamar Braxton: Get Ya Life! About?

‘Get Ya Life!’ offers an unfiltered look into the professional and personal journey of Tamar Braxton. The episodes chronicle her life as she relaunches her music career, struggles with co-parenting duties alongside her ex, Vince Herbert, and attempts to reconcile with her family. The documentary showcases show Braxton decides to turn her life around after “nearly losing everything, including herself” — as per We TV’s official synopsis.

Braxton shares the most shocking truths in this revealing bold docuseries that follows her every move. She is seen pairing up with music and TV mogul Mona Scott-Young to bare it all! As stated by Braxton herself, she is compelled to bring along her ‘baggage’ (aka the camera crew) as they document her journey. We TV gives more insights into the series’ concept in its description — “But nothing can prepare Tamar for the most epic journey of her life. It’s the most authentic side of Tamar Braxton ever as she vows to show the good, the bad, and the ugly.” Of course, we additionally witness Braxton’s newly discovered hope in love as she welcomes her new beau, David.

Tamar Braxton: Get Ya Life! Trailer

You can check out the first-look sneak peeks and the official trailer for season 1 right here.