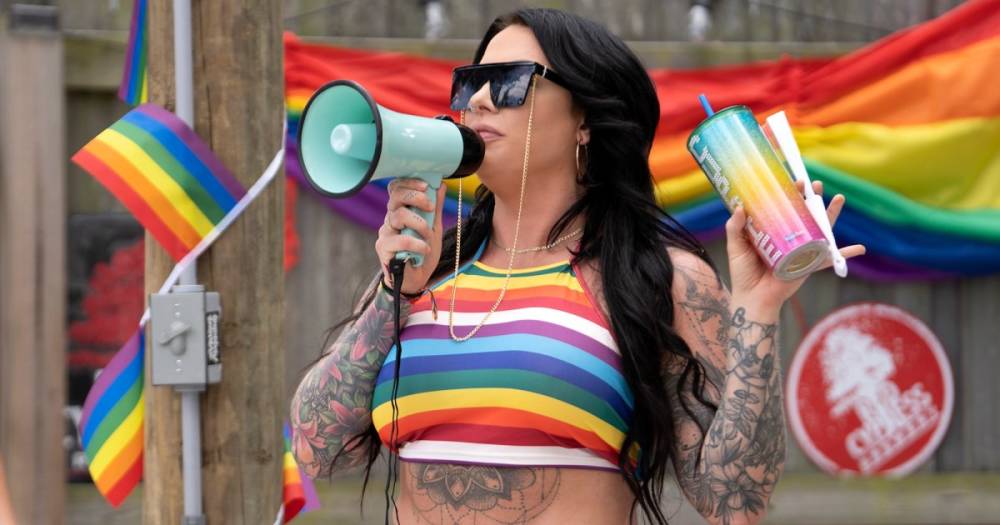 Amazon Prime Video’s ‘Tampa Baes’ is a docuseries that takes the viewers on a rollercoaster of emotions. Focusing on a young group of lesbians in Tampa Bay, Florida, the show portrays their everyday life complete with numerous hurdles. Although the challenges of dealing with relationships, compromises, and even one’s own sexuality can be overbearing, ‘Tampa Baes’ sends out a strong message of unity as the group always comes together to fight social stigmas and stereotypes. Besides, come what may, in the end, the friends are always ready to party and look forward to a new day.

Being an unscripted series, ‘Tampa Baes’ has been quite favorably received since its inception. It has also garnered praise for its authentic relationships and the portrayal of the Tampa Bay LGBTQ+ community. With season 1 now in the rearview mirror, fans have begun wondering if and when season 2 might see the light of day. Well, let’s find out!

Tampa Baes Season 1 released in its entirety on November 5, 2021, on Amazon Prime Video. The season consists of eight episodes, with a runtime of 40 to 47 minutes each.

As far as the show’s second edition is concerned, here is what we’ve got. Currently, Amazon has not yet revealed anything about a potential season 2. However, in no way does it mean that a new edition is out of the question. A TV show is generally renewed based on its public reception, critical reviews, and the amount of money it makes for the network or the streaming platform that hosts it. Keeping that in mind, ‘Tampa Baes’ has a good chance of being recommissioned as it has attracted a strong response, mainly from the LGBTQ+ community.

Moreover, according to Vernon Sanders, the Co-Head of Television at Amazon Studios, ‘Tampa Baes’ is one-of-a-kind series as not many shows focus on or even explore the dynamics of a group of lesbian women. Thus, a lack of competition might turn out to be a boon as the docuseries is bound to get the traction it needs for Amazon to consider greenlighting it for another round. However, only time can tell what is in store for this production. But if confirmed soon, we can expect ‘Tampa Baes’ season 2 to release sometime in Q4 2022.

Tampa Baes Season 2 Cast: Who can be in it?

‘Tampa Baes’ has been praised for showcasing relatable relationships between the cast members. Reports even mentioned that they were well-acquainted with each other in real life before joining the show. Thus, if the series returns for season 2, we can expect it to focus on the same group of people. This includes Cuppie Bragg, Haley Grable, Brianna Murphy, Ali Myers, Marissa Gialousis, and Summer Mitchell. Additionally, McKenzie Mack, Nelly Ramirez, Olivia Mullins, Jordan Whitley, Shiva Pishdad, and Melanie Posner may also return. The potential season 2 might feature some new cast members as well.