Will There Be More of Rapunzel’s Tangled Adventure? 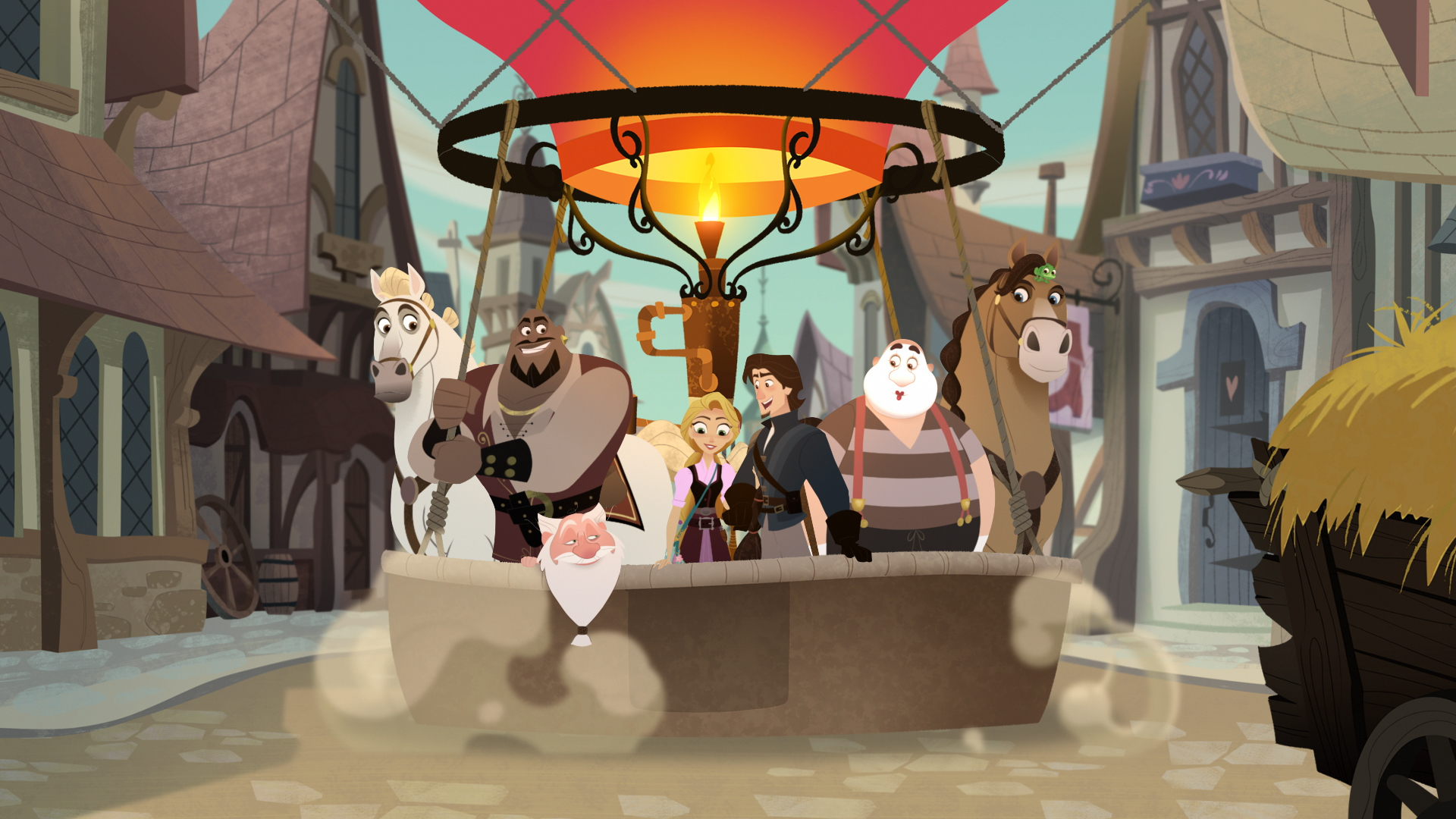 Rapunzel’s Tangled Adventure, also called Tangled: The Series in season 1, re-lives one of the most beloved characters from fairytales. We all know how the story ends in the books; but here, the tale starts off from the conclusion — after Rapunzel escapes the clutches of Mother Gothel and reunites with her parents.

Rapunzel has always been a kid-favorite heroine and this series re-enacts her character with utmost grace, featuring a cast of stellar voice artists. Three seasons in and counting, the animated show concluded with its third season in March 2020 — to massive approval ratings. So, definitely, the next question is: will we see Rapunzel’s Tangled Adventures season 4? Let’s find out.

Tangled Season 4 Release Date: When will it premiere?

Over the three seasons, the series has managed to strike a chord in viewers’ hearts while garnering a couple of coveted awards as well. But since its premiere, the viewership numbers have dropped quite a bit. While season 1 attracted 1.3 million viewers, the numbers decreased to 0.67 in season 2, and 0.29 in season 3. Moreover, season 3 had 17 episodes, which is less by four as compared to the previous two seasons — and this is usually not a good sign.

Season 3 also ends on a conclusive note, with Rapunzel triumphing over her evil enemies. So, it seems that she is finally ready to take over her duties as the princess of Corona. And the series is supposed to chronicle her journey up to the events shown in Tangled: Before Ever After. Therefore, unless the creators decide to introduce another set of adventures for our heroine before she is able to take over her princess duties, we think season 4 might be a no-no.

But until Disney offers an official update, we cannot say anything with certainty. Considering their loyal fanbase, they might decide to extend the story to span another season. And if they do and renew the show, we can expect Tangled season 4 to release sometime in October 2020.

Rapunzel’s Tangled Adventure Cast: Who is in it?

The titular character of Rapunzel is voiced by Mandy Moore while Eugene (Rapunzel’s boyfriend) is voiced by Zachary Levi. Joining them is Cassandra (played by Eden Espinosa), who is Rapunzel’s best friend and King Frederic (Clancy Brown), Rapunzel’s father and the King of Corona.

Queen Arianna is voiced by Julie Bowen and Lance Strongbow, Eugene’s closest friend from childhood, is voiced by James Monroe Iglehart. In season 2, Jeff Ross voices Hook Foot while Paul F. Tompkins voices Shorty. Varian, the alchemist, is portrayed by Jeremy Jordan. Zhan Tiri is the primary villain in the series and is voiced by Tara Fitzgerald.

If the series is renewed for season 4, we expect most of the lead cast to reprise their roles.

Rapunzel’s Tangled Adventures Plot: What is it about?

The events of the series version of Rapunzel are set between those of the film, Tangled, and the short feature, Tangled Ever After. What happens here is, after Rapunzel escapes from Mother Gothel’s tower, she is reunited with her family and people in the kingdom of Corona. However, before accepting her princess responsibilities, she decides that she must learn more and discover who she really is. And thus starts a series of epic adventures, led by Rapunzel, who is accompanied by Eugene, Maximus, Pascal, Lance, and Cassandra.

In season 3, Rapunzel, to her shock, is betrayed by none other than Cassandra, who happens to be Gothel’s daughter. Corona is taken over by Cassandra and Rapunzel needs to take it back while battling Zhan Tiri. Ultimately, Rapunzel is successful in her endeavors and proves herself to be worthy to be crowned as the princess of Corona.

While we wait for an update on season 4, you can check out one of the official promos from season 3 below: