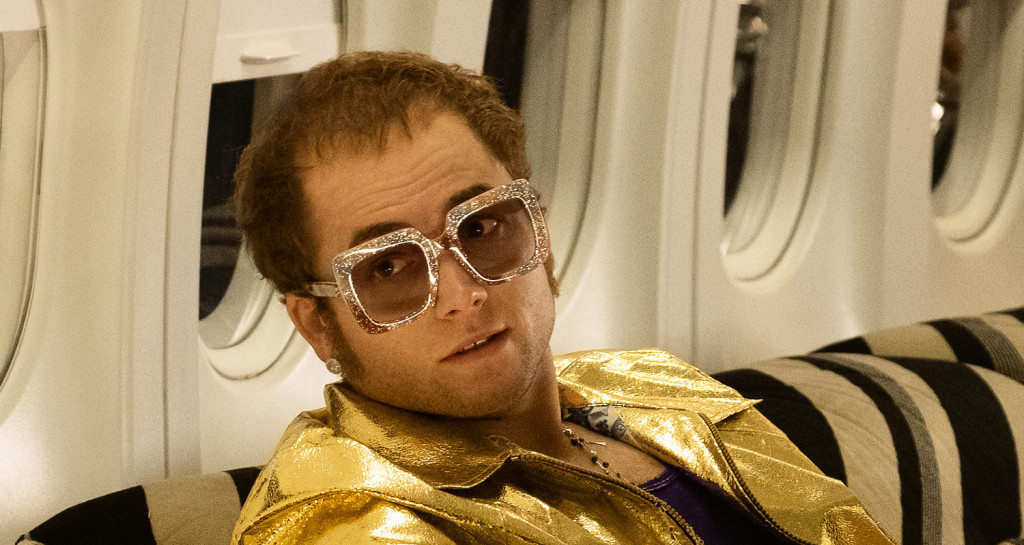 British actor Taron Egerton learned the nuances of acting from the Royal Academy of Dramatic Art. He made his acting debut with the 2011 television series ‘Lewis.’ Egerton’s struggling phase started after he graduated from the academy with a BA in acting in 2012. He had to wait till 2014 for his first breakthrough, the main role in the drama film ‘Testament of Youth’. The movie is based on the memoirs of Vera Brittain, a young Oxford student who dropped out of college to become a war nurse during World War II.

Egerton’s long-awaited big breakthrough came when he was cast in the lead role of the 2014 spy comedy film ‘Kingsman: The Secret Service.’ His portrayal of the character Gary “Eggsy” Unwin made him popular and earned him critical praise. Directed by Brian Helgeland, the movie went on to become a huge commercial success and earned the Empire Award for Best British Film. Egerton’s next movie, ‘Legend’ (2015) also emerged as a winner at the box office.

In 2016, Egerton played Eddie Edwards, a British skier in the movie ‘Eddie the Eagle.’ His other major career milestones include a voice role in the animated musical ‘Sing’ (2016) and ‘Kingsman: The Golden Circle,’ the 2017 sequel for ‘The Secret Service.’ At this point, you might be wondering what is the next Taron Egerton movie or TV show? Well, here’s the list of upcoming Taron Egerton films and TV shows scheduled to release in 2019 and 2020. We can only hope that the latest Taron Egerton movies would be as good as some of his recent ones. 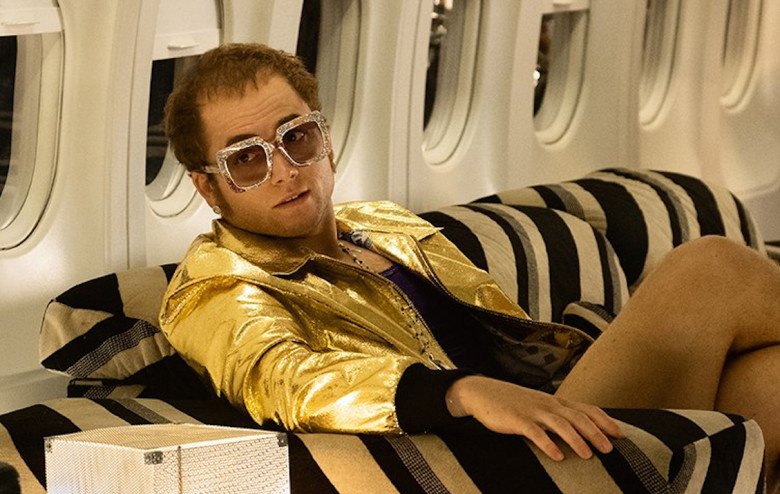 Taron Egerton plays the role of musician Elton John in the upcoming biopic ‘Rocketman.’ The plot closely follows the life of Elton John from his Royal Academy of Music days, through his pathbreaking partnership with Bernie Taupin, and his personal battles with depression, addiction problems and acceptance of his sexual orientation. Egerton reportedly took singing lessons and recorded some Elton John songs as part of the movie. The musical biopic also features some of Elton’s most famous concerts, including the popular Dodger Concert in 1975. The movie received critical praise when it was screened at the Cannes Film Festival. “To be honest with you I was blown away. I was very moved. I cried the first time I saw it and I cried a lot this time,” was Elton John’s reaction after the Cannes premiere. The other cast includes Jamie Bell, Richard Madden and Bryce Dallas Howard. The film is directed by Dexter Fletcher from a screenplay by Lee Hall. ‘Rocketman’ is slated for a May 31, 2019 release in the U.S. 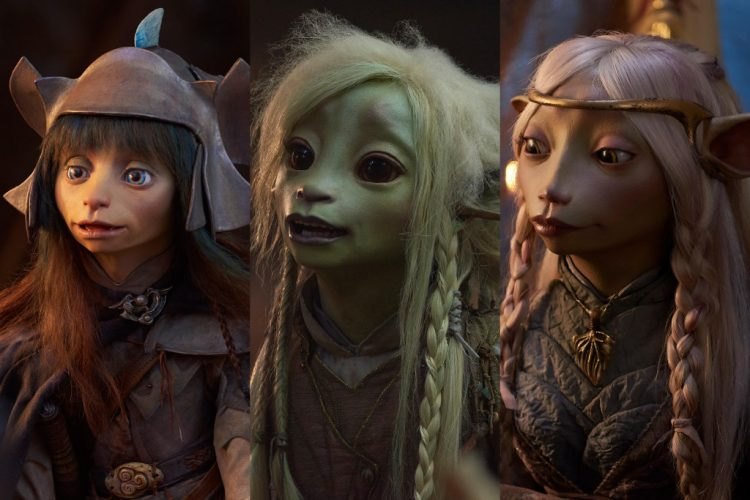 Netflix’s new series ‘The Dark Crystal: Age of Resistance‘ features Taron Egerton, Anya Taylor-Joy and Nathalie Emmanuel in the lead roles. Based on the 1982 cult classic ‘The Dark Crystal’ directed by Jim Henson, ‘Age of Resistance’ is touted as a prequel series to the feature film. The story is set many years before the events of the 1982 original. The movie uses classic puppetry and state-of-the-art visual effects to create the magical world of the Gelflings named Rian, Brea and Deet. Egerton lends his voice to Rian while Alice Dinnean and Nathalie Emmanuel voice Brea and Deet respectively. The other cast members include Caitriona Balfe, Hannah John-Kamen and Helena Bonham-Carter.

According to Netflix’s official description, the prequel series unfolds in the backdrop of a decadent world of Thra where the Crystal of Truth is contaminated by the evil force Skeksis. To make things look more apocalyptic, there is a deadly pandemic proliferation across the land. The three Gelfling heroes are determined to find the secret of Skeksis before the decisive final showdown. The 10-episode series is expected to premiere on Netflix in 2019, reports THR. 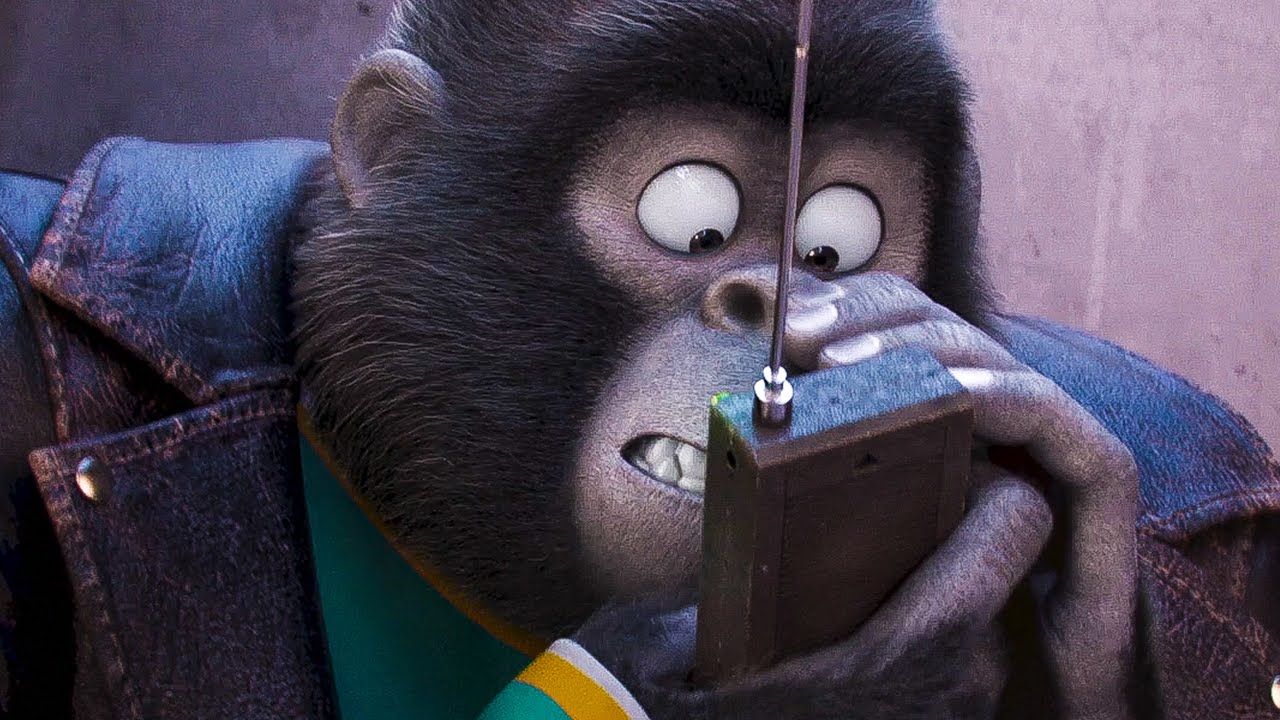 ‘Sing 2’ is an upcoming sequel to the 2016 animated musical ‘Sing’ from Illumination. The movie features an ensemble voice cast including Taron Egerton, Matthew McConaughey, Reese Witherspoon, Scarlett Johansson, John C. Reilly, and Tori Kelly. The plot follows the animal musicians from the first movie — Buster, Meena, Rosita, Gunter, Johnny, and Ash — who prepare for a bigger challenge. They reportedly leave the Moon Theater and the little town of Calatonia and move to the big city. The first movie centers on the Moon Theater owned by the koala Buster Moon. He organizes a singing competition to save his Moon Theater from a debt trap and all the anthropomorphic singes come together to rescue the Theater. As the show becomes a hit, former opera singer and theater actress Nana Noodleman, who is among the audience, buys the theater to renovate it.

The sequel is expected to pick up the storyline from the events after the first movie. Egerton voices Johnny, a teen gorilla who aspires to become a singer but is bullied by his father for not following the family’s criminal tradition. Matthew McConaughey lends his voice to Buster Moon while Reese Witherspoon voices Rosita, a pig. Ash, a teen porcupine punk rocker, is voiced by Scarlett Johansson. Seth MacFarlane voices Mike, a stubborn white mouse. ‘Sing 2’ is co-directed by Christophe Lourdelet from a screenplay written by director Garth Jennings. The movie is lined up for a July 2, 2021 release.