Tattoo Redo Season 2: Everything We Know 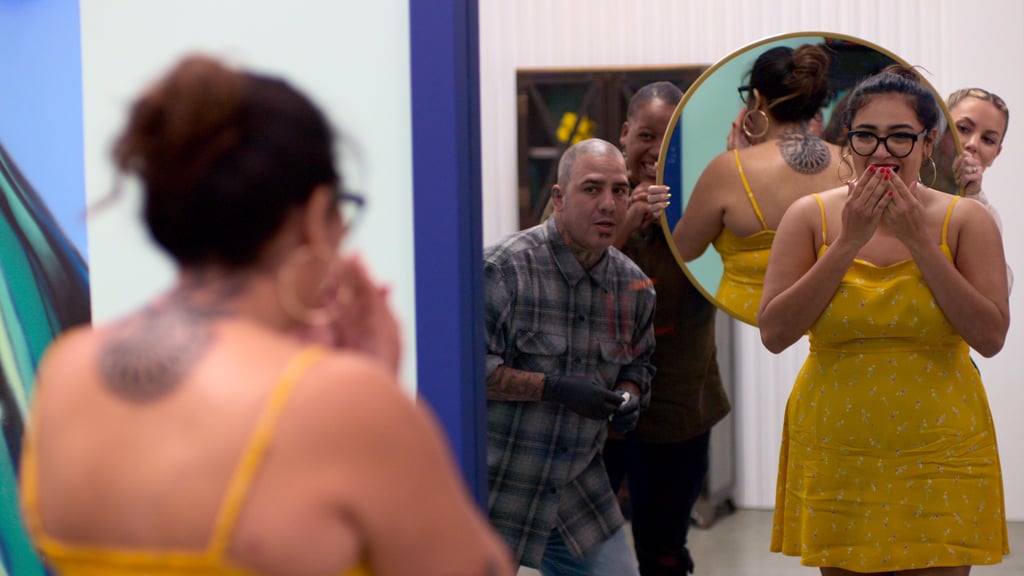 There is something quite fascinating about transformations and makeovers. If that is the kind of stuff you like watching, then ‘Tattoo Redo’ might just become your latest obsession. The unscripted series follows a handful of excellent tattoo artists who transform unwanted tattoos into gorgeous cover-ups.

The Netflix series initially released in July 2021. It is known for being highly bingeable, considering it has short, well-paced episodes. An exciting element of this show is that the clients do not choose their cover-up tattoos; instead, their loved one makes the call. After racing through the first season, are you wondering whether there will be a season 2? Here is what we know!

As for the second season is concerned, we are yet to learn whether or not Netflix has decided to hand the series an order for another cycle. We believe that the show has immense potential and could even become a staple for the streaming service. We have seen that there is a demand for shows that focus on tattoos; ‘Tattoo Nightmares,’ ‘Black Ink Crew,’ and ‘How Far is Tattoo Far?’ have proven that. In fact, two of the executive producers of ‘Tattoo Redo,’ Chris Núñez and Andrea Richter, have been associated with the wildly popular reality series ‘Ink Master.’ The competition show ran for 13 seasons on Paramount before its cancelation. However, in February 2021, it was announced that Paramount+ is reviving the massive hit.

Another solid reason we believe that the show might return is that host Jessimae Peluso apparently hinted at the possibility of a season 2 in an interview in July 2021. The stand-up comedian and television personality encouraged people to watch the series. If more people show interest, it increases the likelihood of a series to bag a renewal. The streaming platform takes a couple of months before announcing a new order. If the show meets the renewal criteria and is greenlit by Fall 2021, the fans can expect ‘Tattoo Redo’ season 2 to release sometime in Summer 2022.

Running out of content would not be an issue for a show like this, given that different people feature in each episode. The first installment primarily revolves around five tattoo artists who make people admire the tattoos they once regretted. They are Twig Sparks, Tommy Montoya, Miryam Lumpini, Rose Hardy, and Matt Beckerich. In season 1, we saw a client get a cover-up for her Hindi lyrical tattoo gone wrong, and another client got a skull to replace the name of an ex. Rose transformed the lyrics of a German song into a tribute to the client’s grandmother. So, if there is a second season, it would be fun to see more of such inked disasters and their magical transformation.