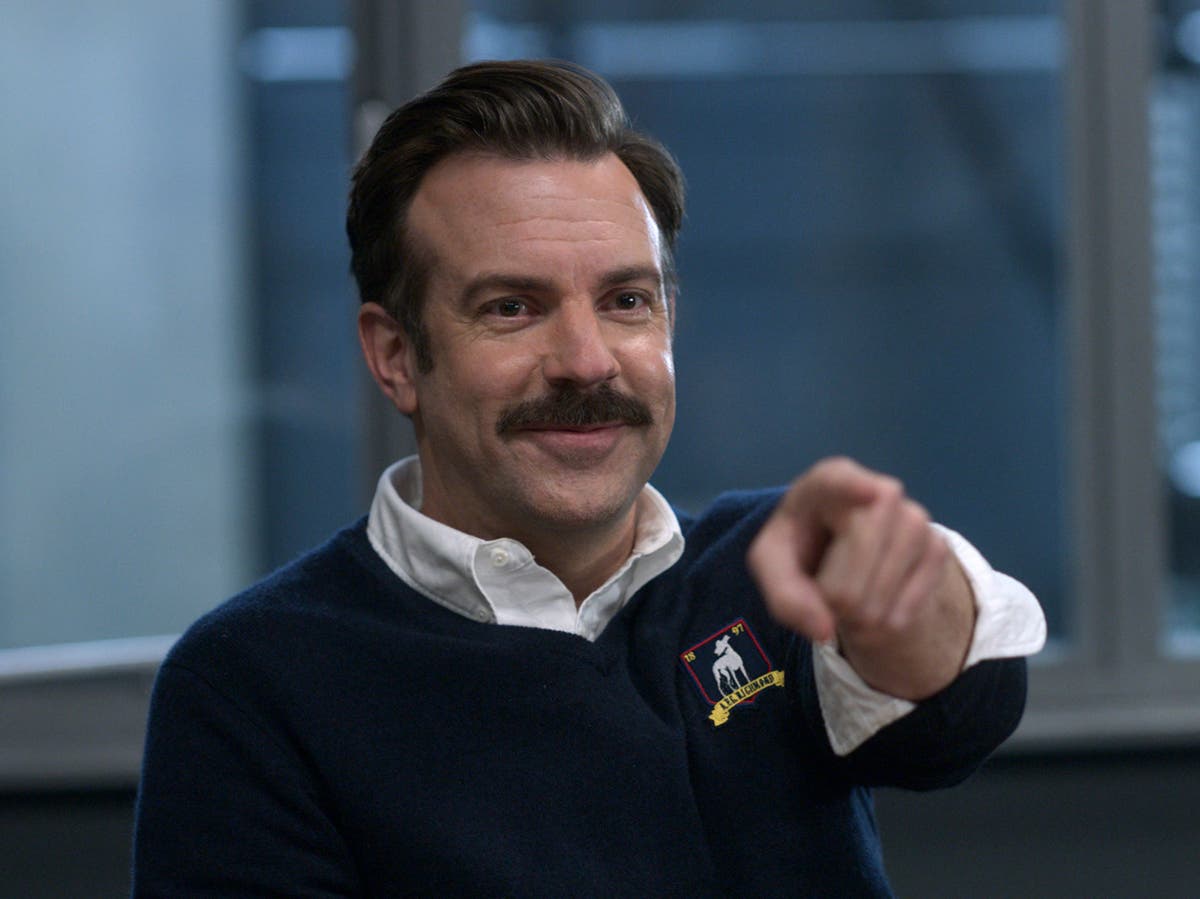 Multi Emmy Award-winning comedy series ‘Ted Lasso‘ on Apple TV+ follows the adventures of an American college football coach who finds himself working with a professional English football team. Joined by a host of colorful characters and a sunny disposition, the eponymous coach works on turning the team around while dealing with the myriad situations that crop up. Developed by Jason Sudeikis, Bill Lawrence, Brendan Hunt, and Joe Kelly, the sports-based show initially released on August 14, 2020.

‘Ted Lasso’ consistently garners praise for its feel-good tone, and season 2 has received universal acclaim. The show occasionally folds social issues into its narrative but mainly revolves around the lives of the staff and players of AFC Richmond football club. If you’ve grown attached to the show’s lovable gang and are looking forward to more, we’ve got news for you!

As for the third season, here’s everything we’ve learned. Fans will be happy to know that ‘Ted Lasso’ season 3 has been confirmed and is set to go into production in early 2022. The news of its renewal came in October 2020, even before season 2 had begun filming. According to reports, the show’s co-creators had loosely planned a three-season story arc. After season 1 began to garner stellar responses from viewers, the future looked quite promising for the series.

The show makers clearly want to end the show on its own terms and not overstay its welcome. Of the storyline they mapped out, Lawrence mentioned that the arc would end in the third year, but additional stories about Ted and the gang can be explored. Therefore, there might even be a chance for the show to extend past three seasons. In June 2021, Sudeikis said on the matter, “I’m glad that they are willing to pay for those three seasons. As far as what happens after that, who knows? I don’t know.”

Though filming for season 3 has not yet begun, the writers’ room seemingly commenced work on September 13, 2021, after a brief delay due to the renegotiation of payment contracts (following the show’s historic awards run). As filming is reportedly scheduled for January 2022, we expect ‘Ted Lasso’ season 3 to release sometime in Q3 2022. The upcoming season is slated to have 12 episodes.

Ted Lasso Season 3: Who can be in it?

Supporting characters include Jamie Tartt (Phil Dunster), Isaac (Kola Bokinni), Richard (Stephen Manas), Colin (Billy Harris), Dani (Cristo Fernández), Thierry (Moe Jeudy-Lamour), and many others. Season 3 will possibly see the main cast members reprise their roles. And though not officially confirmed, we can expect most, if not all, of the supporting cast members to step into their respective characters once again. Moreover, we might even see some new faces.

Ted Lasso Season 3 Plot: What can it be About?

Season 2 follows Ted as he struggles with anxiety while trying to maintain the high morale of his team. As various players undergo personal problems, Ted is unable to get a hold of the situation and gets a panic attack during one of AFC Richmond’s crucial matches. In the end, the generally optimistic coach comes clean to the press about his anxiety. Meanwhile, Roy and Keeley’s relationship seems to be on the rocks while Sam and Rebecca get into a romantic entanglement. Finally, Nate shockingly leaves the team to join a competitor after blaming Ted for being a fraud.

Taking into account that the show was envisioned as a three-season narrative, we can expect a resolution to some of the long-running plot points in season 3. The upcoming installment will likely follow Ted’s last season coaching AFC Richmond before going back to the US to spend time with his son or moving on to another English football club.

Seeing as how the show’s central football team is seen going steadily downhill in season 1 and then beginning to redeem itself in season 2, we can also expect to see AFC Richmond quite possibly reach the top of the English Premier League by the end of the third round. It remains to be seen what becomes of Roy and Keeley’s relationship and if there is the possibility of a “happily ever after” for Sam and Rebecca.

Read More: Is Ted Lasso Based on a True Story?