Teem Mom 2 Season 11: Everything We Know 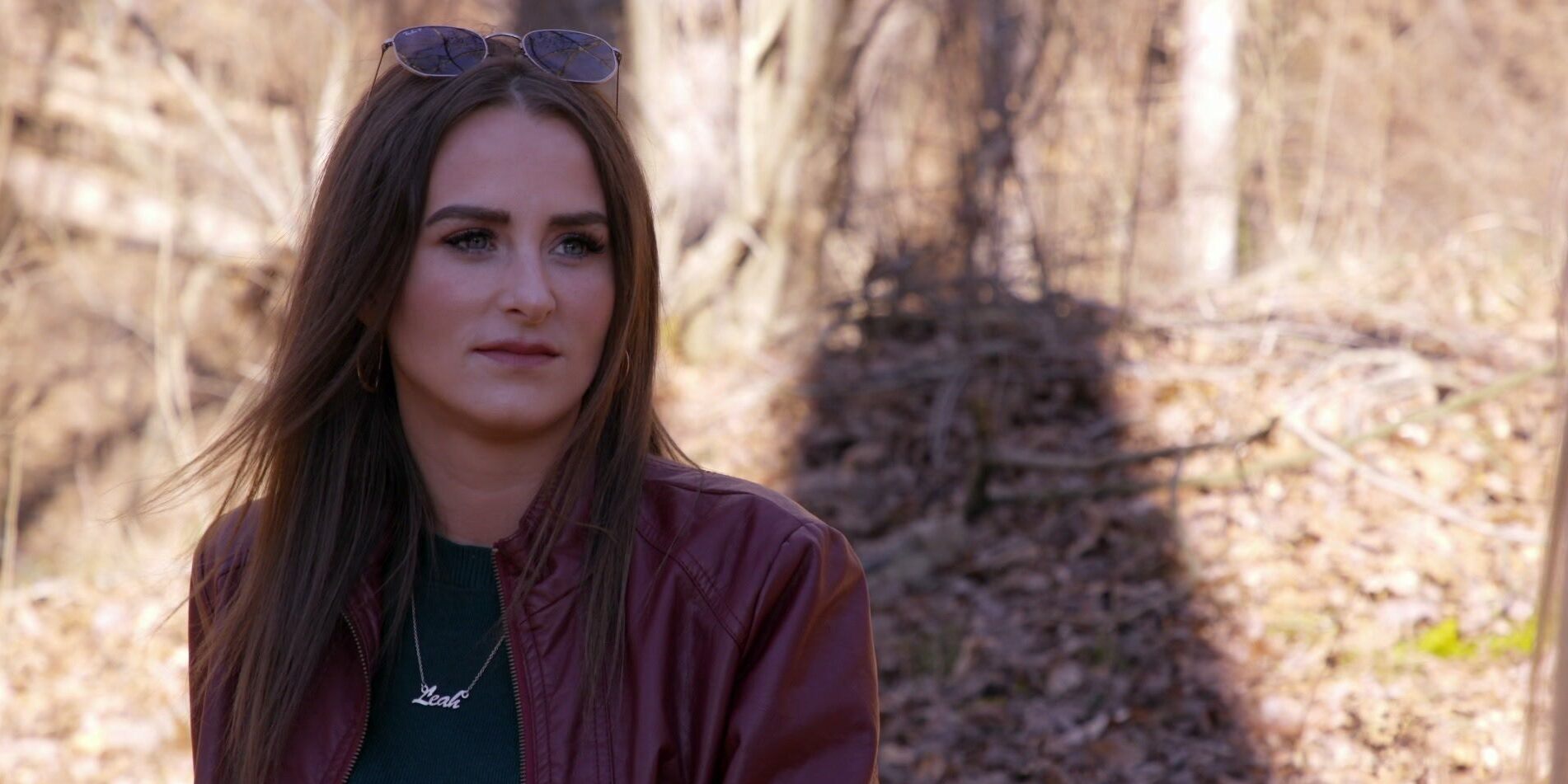 The MTV show called ‘Teem Mom 2’ is a spin-off ’16 and Pregnant’ and follows the life of the cast members from the second season of the original series. It revolves around young women who became mothers in their teen years and focuses on their challenges as they navigate their responsibilities, relationships, and personal goals. Created by Lauren Dolgen, this reality show first premiered on January 11, 2011.

The show has seen its fair share of ups and downs. While some viewers criticized the series for its inaccurate portrayal of teenage motherhood, some expressed disappointment over the cast members’ behavior. However, many dedicated viewers have been following the journey of these young women since their days on ’16 and Pregnant.’ The fans acknowledged the challenging journey each of them has undertaken and appreciated how they have managed to turn their lives around. With the curtains falling on season 10, people are already on the lookout for news regarding season 11. So, here are the updates!

As for the eleventh season, here is what we’ve got. MTV is yet to announce whether or not the show will return for another round. According to reports, the ratings took a nosedive after Chelsea DeBoer exited the series. The twentieth episode of season 10 recorded as low as 507,000 viewers tuning in. So, MTV might have to think long and hard before they choose to order a new season.

Even if the show is greenlit for another cycle, it is hard to fathom when the potential season 11 might arrive. Since the fifth season, the show has doubled its episode count and split the seasons into parts; season 6 is an exception. The second part of each season usually hits the screen after a gap of about 4-7 months. This means that the small window of time is enough for the production team to prepare new episodes for release. However, season 10 was delayed due to complications caused by the pandemic. But if the show is given a thumbs up for a new season by Fall 2021, we can expect ‘Teem Mom 2’ season 11 to release sometime in Q4 2021 or Q1 2022.

If there is a season 11, we can expect Kailyn Lowry and Leah Messer to return since they have been the only people present since the show’s freshman run. In all probability, they will be joined by Briana DeJesus and Jade Cline. Ashley Jones is the newest addition to the cast, which means that she might continue her journey on the show with the potential season 11. She is a familiar face as she has also been a part of ‘Teen Mom: Young and Pregnant.’

Ashley was brought in to replace Chelsea DeBoer (née Houska), who announced her departure in November 2020. The mother of four clarified that she was parting ways on good terms and was grateful for having been a part of the series for about a decade. She later elaborated on how her kids and her family life resulted in her decision to leave the show.