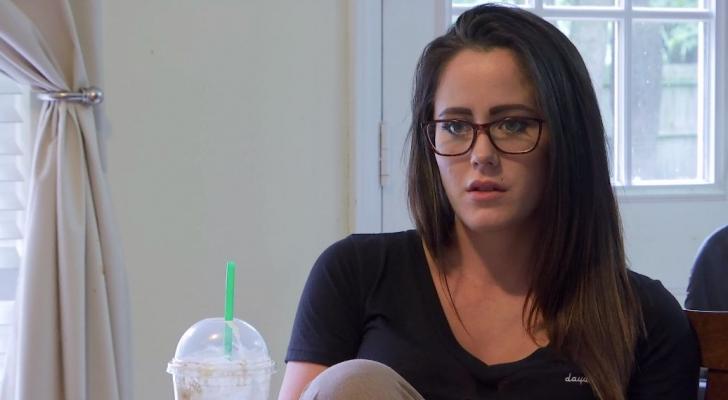 Teen Mom 2 is an American television series created by Lauren Dolgen on MTV Network. The series stars Chelsea Houska-DeBoer, Kailyn Lowry, Jenelle Eason, Briana DeJesus, and Leah Messer. It first aired on 11th January 2011 on MTV. It chronicles the lives of four young mothers who reveal their journey during the first years of their motherhood. The series showcases the struggles of these young mothers while raising their kids. The credit for this series goes to Lauren Dolgen who is the creator of the program. The previous season was broadcasted on 22nd March 2016, and it was also revealed that Teen Mom 3 star Briana DeJesus would be a member of Teen Mom 2.

Teen Mom 2 is executive produced by Morgan J. Freeman, Lauren Dolgen, DiaSokol Savage and Kendra Macleod with 11th Street Productions. All the credits go to the distributor of the series that is Viacom Media Networks. Young mothers have to face various challenges and numerous responsibilities such as finance, the future for the child, upbringing, living arrangements, graduation from high schools, getting a job and more. The father of the child plays the most important in their lives.

The main cast of this series includes Kailyn Lowry, Chelsea Houska, Jenelle Evans, Corey Simms, Adam Lind, Briana DeJesus, Leah Calvert, Drew Pinsky, and Jonathan ‘Jo’ Rivera. Several other characters would be added and subtracted from the cast in the upcoming season. It’s something we will find out as filming begins.

Unfortunately, David didn’t appear in Season 9 because he was fired from the series due to his racist homophobic and transphobic comments. “David didn’t understand how offended people would get or how Twitter even works. Now that he realises his voice is very strong within media/tabloids he has deactivated his account. He agrees he will keep his comments to himself from now on.” Jenelle Evans told TMZ. She defended her husband on Instagram and refused to enter a contract with the show unless her husband was signed on too. “Basically, Jenelle wants David included in filming, and if that’s not possible, she wants him to be allowed to be around while she’s filming,” the source added. “She doesn’t care if he isn’t shown on-camera or paid. She told [the producer] that if she is filming at their home, she is not going to make David leave.”

Teen Mom 2 Plot: What is it about?

In the eighth season, Briana gets together with her old friend. Javi and Kailyn start preparing for a divorce. Leah restarts her life and heads towards a new beginning and tries to reunite Jeremy and Addie. Chelsea gives birth to a new child and Nathan and Jenelle clash against each other in the court. Brianna is forced to make a sad decision about her baby. Later on, she begins to plan for adoption. Kailyn gets excited when her friend tells her that she’s pregnant. She decides to talk about this big news with her friends and family. Javi comes to know about her pregnancy and files a case for child support in the court. David decides to surprise Jenelle after the birth of their daughter. Chelsea finds out something about Adam and Jenelle declares her engagement with David. They start decorating their new home and Chelsea decides to get new pets.

Teen Mom 2 Season 10 Release Date: When will it premiere?

This series has completed eight seasons and is into season 9. Considering the fact that MTV has stood behind the show for nine seasons, it is likely that the network will produce another season. Unless, of course, the ratings take a nosedive and it’s no longer sensible to go with another season. We will update this section with Teen Mom Season 10 release date as soon as we come to know to about. Going by the trend of previous years, the season 10 should premiere in Spring 2020.

Check out footage of Season 9 at the official page of the show here.