Teen Mom 2 Season 11: Everything We Know 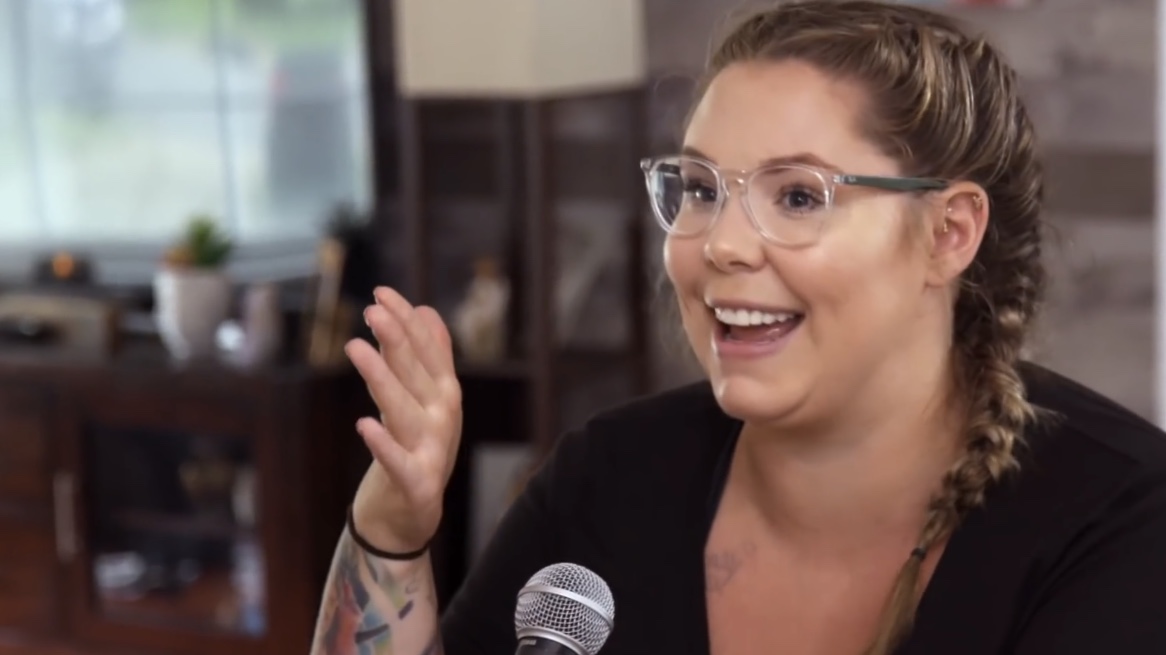 ‘Teen Mom 2’ is a reality television series that entertains and engages audiences in a perpetual flow of intense drama. It follows the lives of a group of women who have just entered motherhood. But the drama surrounding these mothers whisks away all the attention. Fans love the fervor and grittiness that hangs around its edges, and over its 10 season run, they’ve gotten rather hooked to the show. At this point, it is quite natural for them to wonder about ‘Teen Mom 2’ season 11. Here are all the details that we know.

‘Teen Mom 2’ Season 10 released on September 1, 2020, on MTV and came to an end on January 12, 2021. It consists of 21 episodes with a runtime of 60 minutes each. Season 10 did not feature Jenelle Eason, much to the disappointment of fans, yet its viewership still stayed on course. Hence, the show was anticipated to return, and as expected, MTV confirmed its renewal for another season. A release date has not been declared, but one can hope that it drops soon. In all probability, we expect ‘Teen Mom 2’ season 11 to release sometime in the latter half of 2021.

Except for Chelsea DeBoer, all the cast members from the tenth season are set to come back for season 11. The returning cast includes Pennsylvania native Kailyn Rae Lowry and her kids, Leah Messer from West Virginia and her children, and Briana DeJesus with her offsprings, among others. Jade Cline, who entered the cast in season 9, is set to return with her daughter Kloie Kenna Austin. Joining the show in season 11 is Ashley Jones, who will be replacing Chelsea. The ‘Teen Mom: Young and Pregnant’ star will enter the show along with her child, Holly. The new season might also feature parents and other relatives of the returning cast members.

‘Teen Mom 2’ revolves around Briana DeJesus, Kailyn Lowry, Jade Cline, and Leah Messer. In the tenth season, there has been a lot of friction in the mothers’ interpersonal relationships. Briana and Devoin’s incompatibility makes her leave him. Leah’s kids- Ali and Aleeah start getting into regular fights with each other. Leah decides to withdraw Aleeah from the cheer competition to keep Ali safe. Kailyn tries to make amends for her destructive behavior and also opens up about her pregnancy. Jade and Sean go through a break up that riles Sean up, and he ends up breaking her window. Jade deals with a confrontation with Sean. Chelsea explains her decision to leave the show.

In season 11, we can expect more drama to take over their lives. Jade has to move on from Sean, provided he stops piling on her. Briana’s relationship with Devoin is more complicated than it seems. After a heavy dealing of financial matters surrounding the pair, things have become tenser. Ashley Jones’ entry as a main cast member has introduced intrigue among fans. However, we will only find out more once the show airs.

Read More: Where is Ashley Jones From Teen Mom 2 Now?