Will There be a Teen Titans Season 6? 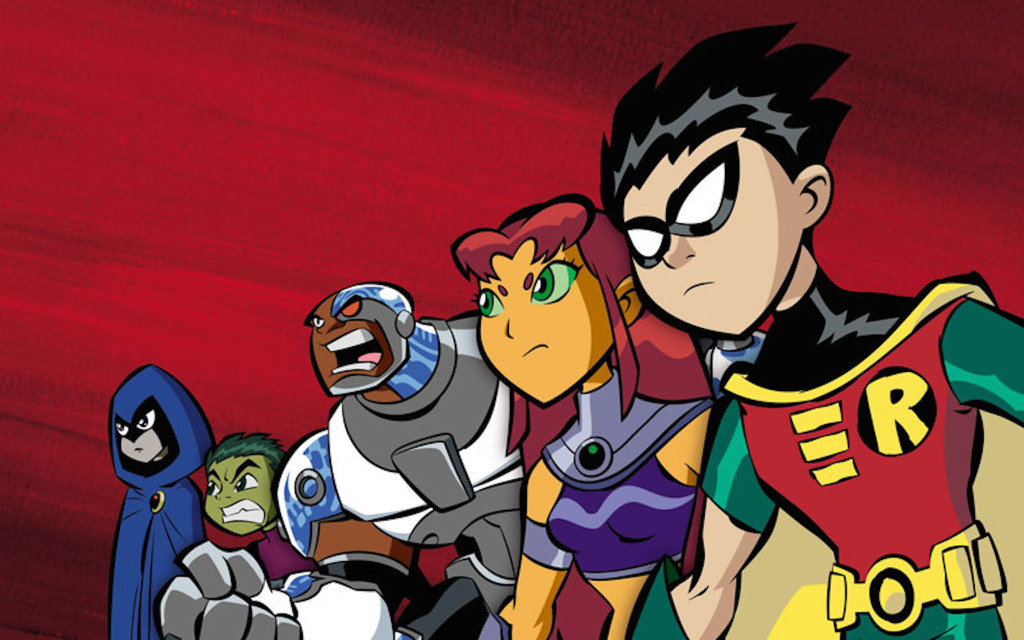 ‘Teen Titans’, the animated superhero tv series, is based on the eponymous superhero crew from the DC Universe. Inspired by the stories from Marv Wolfman and George Pérez, which were penned way back in the 80s, the show’s concepts, plot-lines, and characters are all derived from these creations. ‘Teen Titans’ follows the various adventures of its central five protagonists — the brave, talented team lead, Robin; Tamaran’s alien princess, Starfire; the half-human and half-robot entity called Cyborg; Azabath’s dark-energy-empowered girl Raven; and the joker who can take the form of different animals, Beast Boy.

The heroes reside in the massive T-shaped structure called Titans Tower, which is complete with living rooms for each member, a command room, and advanced training technologies. The tower is located on an island, gracing the West Coast metropolis of Jump City. Teen Titans are endowed with special powers and they save their city from multiple threats and criminals while solving teenage issues and juggling relationship problems.

Season 1 follows the Titans as they face the notorious villain named Slade, who wants to take control of Robin. The second season revolves around the superheroes as they recruit a new team member called Terra but are unaware of the fact that she is actually secretly plotting against them with Slade. Season 3 chronicles Cyborg’s battle against the villainous group called H.I.V.E., led by Brother Blood. Cyborg joins hands with Aqualad and forms another team, Titans East, which also includes Speedy, Bumblebee, and Más y Menos. Season 4 is about Raven who is drawn into a plot, involving her father Trigon, who wishes to gain control over the world. In season 5, the Teen Titans get together with various other superheroes to put an end to the Brotherhood of Evil.

One of Cartoon Network’s fan favorite and critically acclaimed series, ‘Teen Titans’, during its run of its five seasons, received widespread acclaim for its storylines, concept, and character development. A multiple award nominee as well as winner, the show even spawned spinoffs in the form of comics, DVD releases, video games, music albums, and collectible toys. It also gave rise to a film, named, ‘Teen Titans Go! To the Movies’ that was released on July 27, 2018.

Created by Glen Murakami and Sam Register, the Cartoon Network show premiered on the platform on July 19, 2003. Originally, the makers had planned to finish it off after the fourth season. However, owing to the huge popularity of the series, it was renewed for yet another season. Now, the question is, will it return for a sixth installment. Let’s find out.

‘Teen Titans’ season 5 premiered on Cartoon Network on September 24, 2005. It wrapped up with its final half-hour episode, ‘Things Change’, which was released on January 16, 2006. However, to give a more fitting ending, the series finally concluded with a TV movie, ‘Teen Titans: Trouble in Tokyo’, that landed on September 15, 2006.

Now, as far as ‘Teen Titans’ season 6 release date is concerned, it was announced in November 2005 itself that the “prospects for a sixth season were looking extremely unlikely.” And to confirm fans’ worst fears, Cartoon Network officially terminated the show after a few days. As per Wil Wheaton, who is the voiceover actor for Aqualad, ‘Teen Titans’ was axed by the new Warner Bros. Feature Animation executives, who did not wish to go ahead with the story after going through the pitch for the sixth season.

However, editor Rob Hoegee said that the decision was made by Cartoon Network, and not WB. According to him, the crew was informed in the middle of season 5 itself that there would be no season 6. Again, as per producer David Slack, ‘Teen Titans’ met with a sad end because of low season 4 ratings and also since Mattel wanted the series to end after Bandai sealed the show’s toy deal.

Well, whatever be the reason, here’s the final verdict. ‘Teen Titans’ season 6 stands cancelled. It will, of course, continue to make comebacks in various forms, owing to the extreme popularity of the franchise. But the original title is not making a comeback on Cartoon Network.

Teen Titans Cast: Who is in it?

The lead cast of ‘Teen Titans’ is lead by Greg Cipes as Beast Boy, Scott Menville as Robin, Khary Payton as Cyborg, Tara Strong as Raven, and Hynden Walch as Starfire.

You can watch the official trailer for ‘Teen Titans’ Season 5 below: