Are Teeter and Colby Dead on Yellowstone? 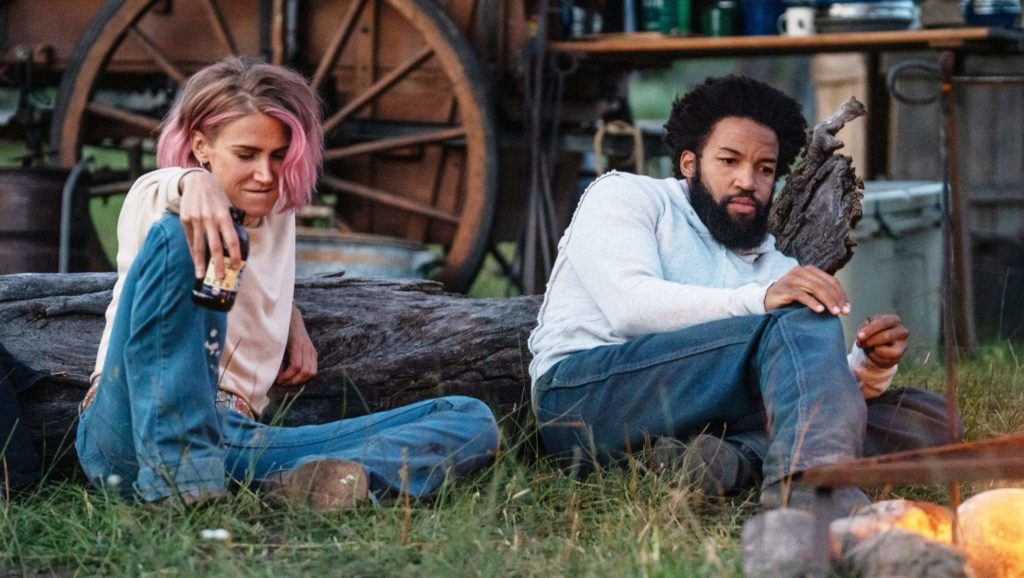 The rivalry between John Dutton and Wade Morrow is growing ever-so-violent on ‘Yellowstone.’ The latter has been a thorn at John’s side for a long time, but it has now escalated to attacking Dutton’s people. Unfortunately, Teeter and Colby are caught out in a particularly vulnerable moment, which has left fans worried about their survival. Before we get to what happened to the pair on ‘Yellowstone,’ here’s a brief glimpse into their characters – to jog your memory.

Teeter, essayed by Jennifer Landon, and Colby, portrayed by Denim Richards, have become fan-favorites – especially with their budding romance. Teeter’s had her eyes on Colby for some time, but the last episode sees their flirtation take a more serious turn when the latter agrees to go skinny-dipping. However, their romantic mood is ruined and soon turns into something more tragic. Here’s what goes down.

What Happened to Teeter and Colby? 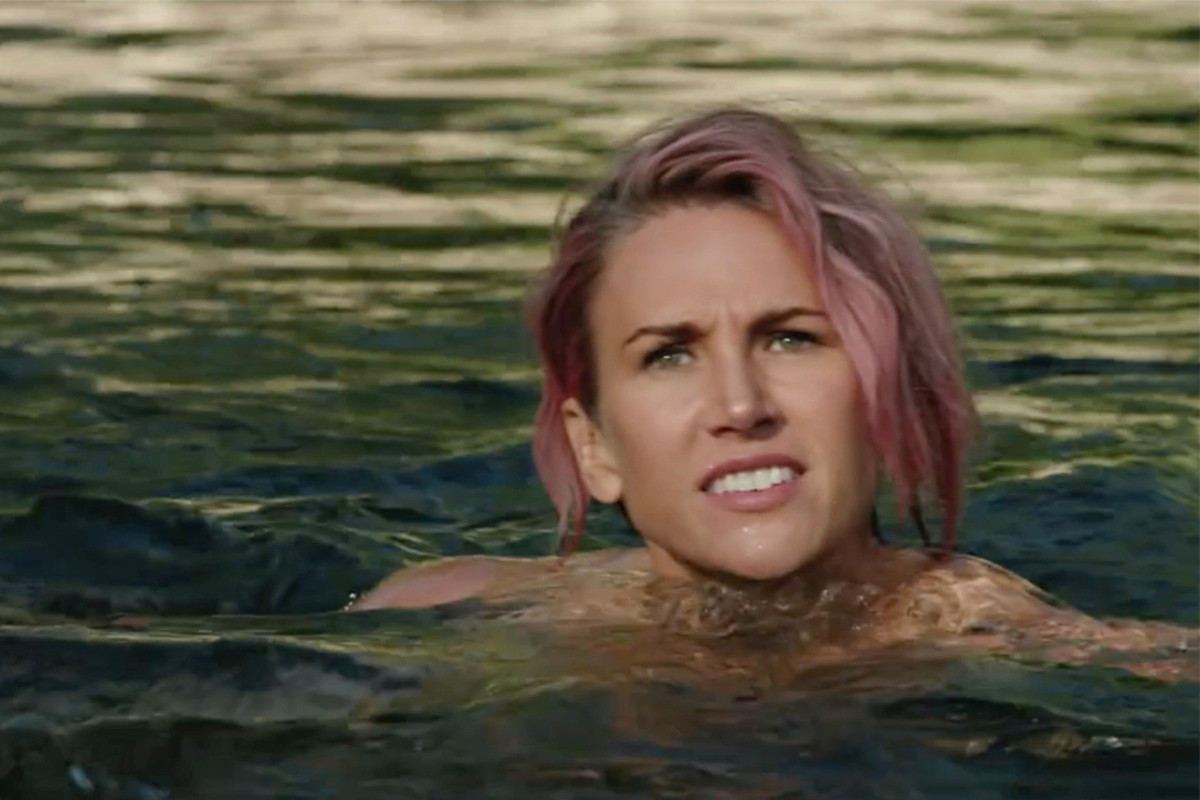 Wade corners the duo, along with his men, while they are at the creek trying to have a nice time skinny-dipping. Teeter’s left in a compromised position, without a weapon to protect himself. She did not anticipate that a day fixing fences would get so tumultuous so quickly. In a heart-wrenching sequence, we see Wade and his men riding their horses through the river.

In the process, Teeter and Colby get whipped and stomped. We see their heads barely above the water, gasping for breath at one time. However, there’s no respite from Wade, whose men drive their horses violently over where the duo are, all the while whipping them. After the sudden visitation of violence, they depart, and the water’s surface is unbroken again – with no sign of either Teeter or Colby.

Are Teeter and Colby Dead?

Naturally, the two have been caught with their guards down, and the assault is quite violent. However, we don’t see any blood in the water, which could spell good news for the duo. Moreover, Wade insists it is about sending John a message. Merely killing the two would not be as strong a statement as injuring them severely. It would also allow the tensions to escalate between Dutton and Wade, which could play out in the remaining episodes of the season.

Historically, ‘Yellowstone’ has put major characters in perilous situations before. One only has to think of Jimmy’s rodeo accident. However, he did survive the ordeal, which makes the chances look good for Teeter and Colby as well. Moreover, Richards has just gotten promoted to a series regular – which means that Colby’s got a higher chance of survival. However, we would not put it past ‘Yellowstone’ to tragically kill off a well-loved character, feeding fuel to the Wade-John conflict.

On the other hand, Teeter is in a more vulnerable position because Landon is a recurring cast-member, albeit essaying a well-liked character. Thus, there is a possibility that Teeter might succumb to the injuries while Colby makes it out. It would mean that Colby would like to be present alongside Dutton when retaliation is being meted out against Wade and his family for this act of transgressive violence.

As for the official sources, they are mum as usual when it comes to giving details away about Teeter and Colby’s survival. The show’s official Instagram account has stated that no news will be forthcoming until the upcoming episodes.

Of course, fans have not taken this news too well. Many are complaining about having to wait for a week following a nail-biting cliffhanger. Landon has been quite cryptic on social media as well, which has sparked some worries, but even more confusion about the fate of the characters.

At this moment, we can only hope both characters survive the ordeal as we head into yet another exciting episode of ‘Yellowstone.’

Read More: Where to Stream Yellowstone?