When Will ‘Tell Me A Story’ S03 Premiere on CBS? 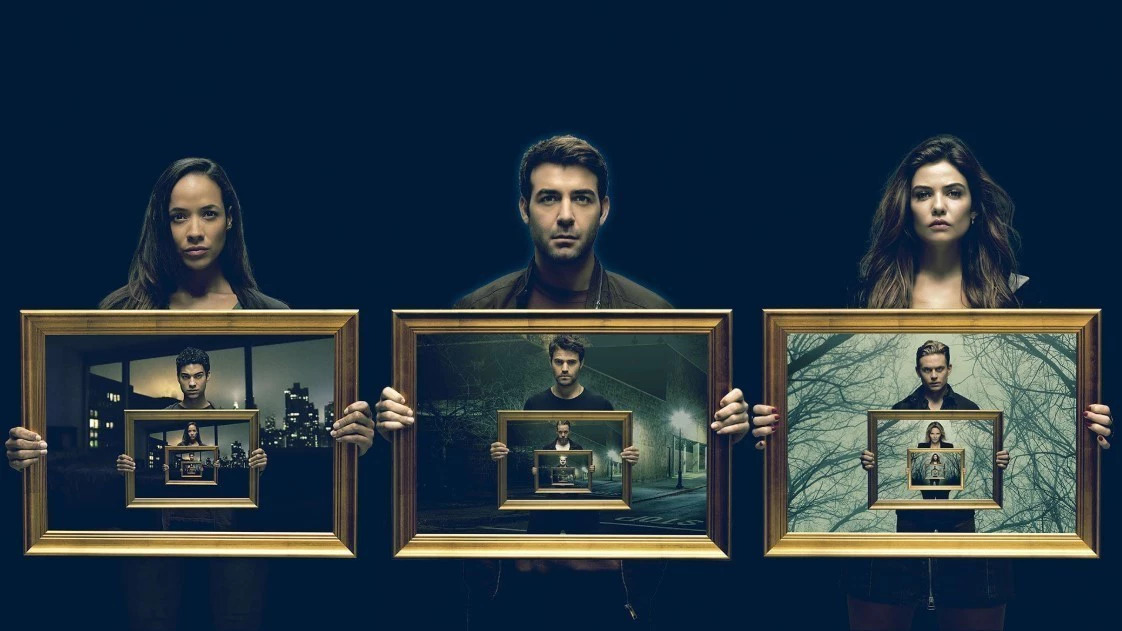 ‘Tell Me A Story’ is a psychological thriller series that puts a sinister spin on the fairytales, that are re-imagined to suit the modern-day world. It first premiered on October 31, 2018. The anthology series has been created by suspense thriller connoisseur Kevin Williamson, who is best known for developing the teenage cultural phenomenon ‘The Vampire Diaries.’ It is based on Marcos Osorio Vidal’s Spanish TV series ‘Cuéntame un cuento,’ that released in 2014.

Upon its release, ‘Tell Me A Story’ opened to mixed reviews – mostly negative. It failed to impress the critics, who panned the series for its lack of pace, dull narrative and unimaginative dialogues. It holds an average rating of 54% on Rotten Tomatoes, and the critical consensus for season 1 reads, “Despite an enticing cast and promising premise, Tell Me a Story’s overly plotted, grim take on Grimm’s Fairy Tales fails to enchant.” Well, the show did manage to enchant some, who gave it a thumbs up for the electrifying performances of the talented ensemble and its unsettling and paranoia inducing theme.

Despite its bumpy ride, the show managed to garner enough success to get renewed for another season, which concluded in February, 2020. In case you’re wondering what the future holds for ‘Tell Me A Story’ season 3, we have got you covered. Let’s go through the details.

Tell Me A Story Season 3 Release Date: When Will it premiere?

As far as the third season is concerned, here’s what we know. Season 2 has received a terrific response from the audiences and a mostly positive reviews from the critics, who lauded the show for its visual appeal, art direction and character development. Therefore, it is highly likely that we might get a ‘Tell Me A Story’ will get renewed for another season. If and when that happens, ‘Tell Me A Story’ season 3 will most likely release sometime in December 2020 Till then, you can watch the previous episodes on CBS.

Tell Me A Story Plot: What is it About?

‘Tell Me A Story’ is basically, a subversive and dark take on the popular fantasy tales, we’ve all grown to love. Set in New York City, the show aims at embodying the fairy tales into the imperfect lives of the present-day New Yorkers whose lives bear an uncanny and twisted similarity to the storylines and characters of fantasy tales. Unlike the original ones, ‘Tell Me A Story’ doesn’t not have happy endings. Each season features three popular tales that are transformed into stories of murder, obsession, greed, and revenge. Season 1 deals with adventure tales like ‘The Three Little Pigs,’ ‘Little Red Riding Hood’ and ‘Hansel and Gretel.’

Season 2 reinterprets the feel-good tales of love, namely, ‘Beauty and the Beast,’ ‘Sleeping Beauty’ and ‘Cinderella.’ The season follows leads from dysfunctional families, as their lives get derailed by a series of connected tragic events that happen one after the other. They are striving to bring normalcy back to their families and can resort to desperate measures to conceal their secrets.

In season 3, we can expect to see three different stories that are merged into a central theme, that oozes more thrill and suspense.

Tell Me A Story Cast: Who is in it?

Since it follows an anthology format, each season is conclusive and features different central characters and actors. However, Paul Wesley and Danielle Campbell, are seen in season 2 as well, but in different roles.

Tell Me A Story Trailer:

As there is still time for season 3, you can enjoy the trailer for ‘Tell Me A Story’ season 2 here!