When Does Temple Come Back On Spectrum? 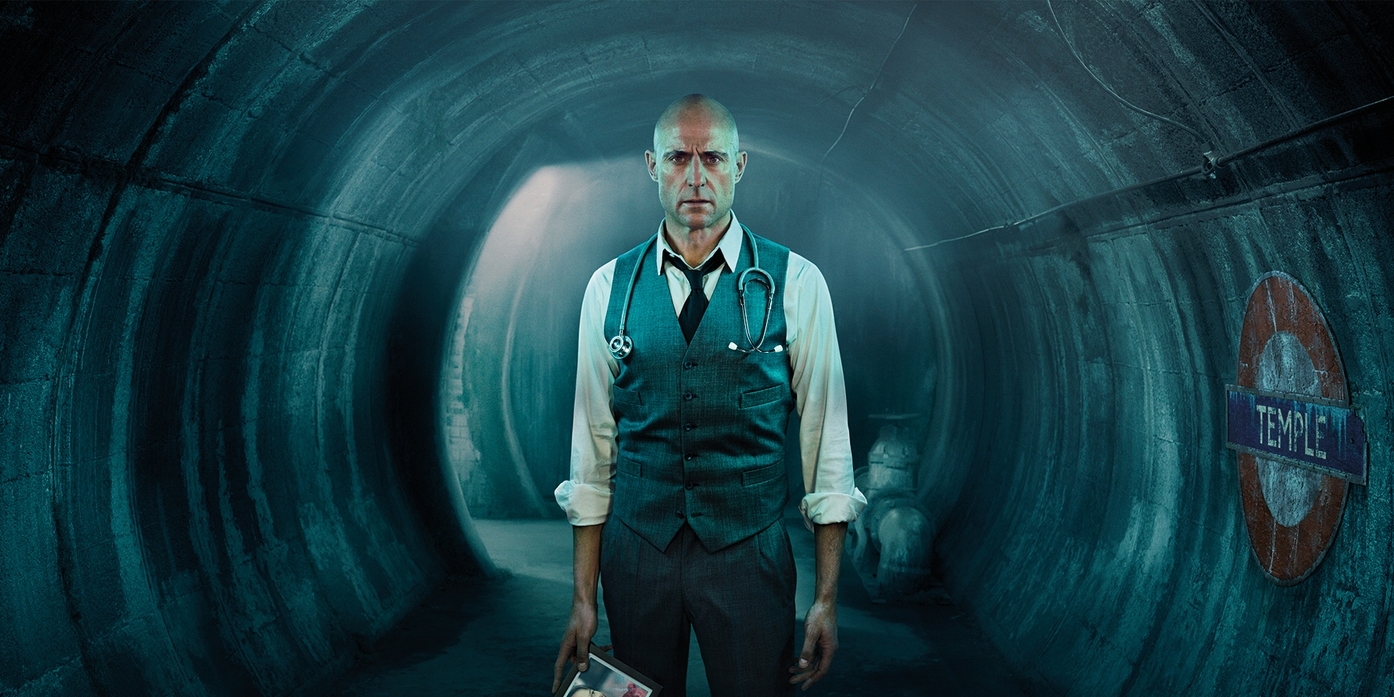 How far would you go to save the ones you love? ‘Temple’ is a medical crime drama that follows an exceptionally talented surgeon Daniel, who becomes disillusioned after failing to convince his colleagues to let his dying wife undergo a medical experiment. Enraged, he takes matters into his own hands and sets up an illegal underground clinic in a network of tunnels underneath London’s Temple station.

The suspense thriller is based on Erik Richter Strand’s Norwegian TV series ‘Valkyrien,’ and has been adapted to screen by Mark O’Rowe. The medical drama already released in the UK in September 2019. It was lauded for possessing dark and gritty elements of Scandinavian noir, and for bearing a tone similar to ‘Breaking Bad’ and ‘Reservoir Dogs.’ Naturally, the anticipation level of the US audience was quite high. And it did not fail at leaving a mark here as well.

Therefore, you must be wondering: When will ‘Temple’ season 2 release in the US? Well, we might be able to answer that, along with a few other questions. Keep reading!

Temple Season 2 Release Date: When Will It Premiere?

Immediately after its conclusion in the UK, ‘Temple’ was commissioned for a second season in November 2019. EP Mark Strong confirmed the news in a statement, saying: “Daniel Milton is a richly complex character to play and after leaving the audience hanging on a heart-stopping finale, I know series two will take viewers on an even wilder ride. The cast and I can’t wait to get started – I am delighted that we have the chance to take Temple to another level with a second series and to work again with the brilliant team at Sky.”

Filming was due to commence in early 2020. But due to the 2020 COVID-19 pandemic, shooting was put on hold and the final release date might get delayed. In all probability, the new season should come out in the UK in January 2021. In the US, ‘Temple’ season 2 should release sometime in April 2021. The upcoming season will consist of eight new episodes.

Temple Season 2 Cast: Who Can Be In It?

Mark Strong (‘Shazam’) headlines the cast as Daniel Milton, a surgeon who is desperate to find a cure for his wife Beth’s illness and sets up an underground clinic to fund the research. Joining him as his pseudo assistant Lee Simmons is ‘Good Omens’ fame Daniel Mays. Catherine McCormack essays the role of a medical scientist Beth Milton, Mark’s wife. Lily Newmark stars as Mark and Beth’s daughter, Eve Milton. Carice van Houten (‘Game of Thrones’) appears as Beth’s friend Anna Willems, a medical researcher who aids Mark’s research.

All of the above cast members are expected to return for season 2, barring Craig Parkinson and Wunmi Mosaku, whose characters were killed off in season 1.

Temple Season 2 Plot: What Can It Be About?

The show revolves around the life of a troubled surgeon Daniel Milton who is desperately trying to find a cure for his wife Beth’s terminal illness. However, when his supervisors refuse to let him perform a medical experiment on Beth, he fakes her death. Daniel moves Beth to an illegal clinic, that he has set up in the abandoned tunnels below the Temple subway station in London.

He is joined in his mission by Lee, a paranoid transport worker who is a prepper, which means a person preparing for a catastrophic disaster. Beth’s friend Anna, also aids him at his clinic. To gather funds for his research, Daniel starts treating lowlifes, and patients who have lost faith in London’s medical and health care services. His stint catches the eye of some people from the underworld, thus, putting his life at risk.

Season 1 ends on a major cliffhanger, with Mercy and Keith dead, and Beth waking up. Season 2 will pick up a month from season 1’s finale when all the characters come back together. The crimes they had wanted to forget have resurfaced. Daniel tries to bring the situation under control but things get out of hand when Lee falls for a crazy uber-Prepper and Anna starts bringing in patients for illegal drug trials.