Temptation Island Season 1 Couples: Where Are They Now?

When a couple decides to be together forever and ever, it is always wise to put the relationship to the test, one of which is “temptation” for another person or maybe even to live an independent life. ‘Temptation Island’ is a reality television series that gives the same option to real-life couples who are only a few steps away from committing for a lifetime. Broadcast on Fox and USA Network, the show introduces a few charming singletons to the island to determine the strength of the existing couples’ equations. We wished to know where the couples from the revamped version of the show are now so we did a bit of digging. Here’s who called it quits and who stayed together.

Javen Butler and Shari Ligons: Where Are They Now?

Javen Butler and Shari Ligons had a rather tumultuous ride on and off-camera. After being in a relationship for 8 years, the high school sweethearts mutually decided to put their faithfulness to the test. On the outside, their journey seemed smooth, and the two got engaged on the finale episode. They moved to Los Angeles and started a podcast together to hold conversations about relationships, pop culture, and ‘Temptation Island.’ However, Javen and Shari briefly parted ways in January 2020 after he accused her of infidelity. She retaliated by exposing him to being verbally, emotionally, and psychologically abusive to her in a now-deleted post.

Javen and Shari clearly contained a lot of love in their hearts and it pained them both to live apart. Forgiving their partner’s misdeeds, the two have reconciled and are now supportive of each other’s choices. They are very much together, still engaged. They also work on their independent careers as Javen is a content creator and practices calisthenics, while Shari runs an Only Fans account and is also an entrepreneur.

Karl Collins and Nicole Tutewohl: Where Are They Now?

Karl Collins and Nicole Tutewohl had been in a relationship for hardly three years before they came to ‘Temptation Island’ as she began to entertain doubts about her man and wanted to be sure about him. During the finale episode, Nicole started with agreeing to make it work but eventually flipped. She walked out of the show single, much against Karl’s wish to leave the island as a couple. Nicole wished to explore herself and Karl let her have the space to do so as he moved out of their shared home after 6 months. She, too, left the place and bought herself a condo. But there’s a happy ending here as well. 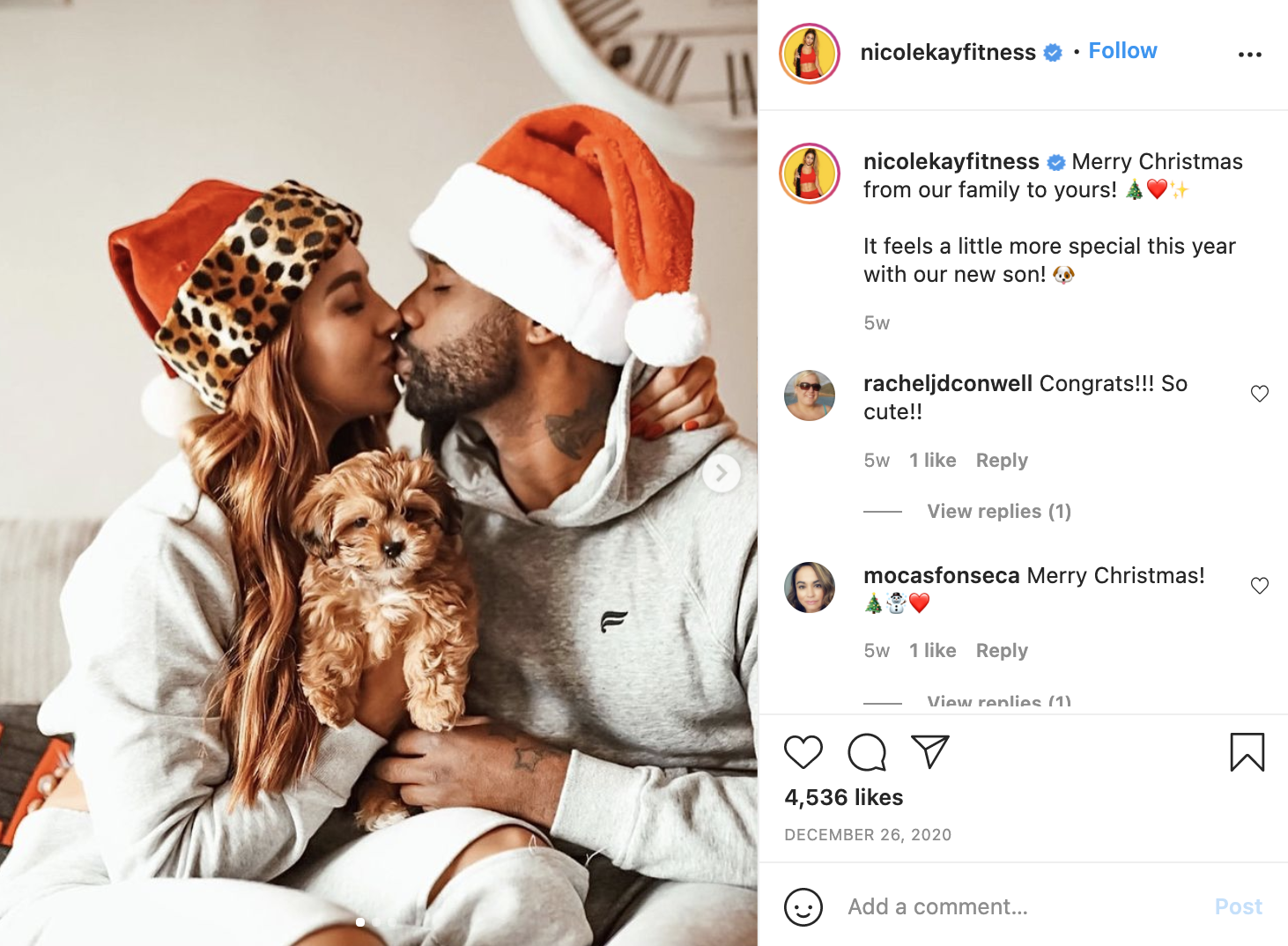 Karl and Nicole took their own sweet time before figuring out what they really wanted from each other and their lives. Fortunately, they managed to do so and also work out the relationship despite the bumpy journey. The couple happily lives and works together as personal trainers and have even made a workout regime that they follow. They recently became parents to their furry baby. This sure is a step ahead in their relationship, even though Karl has not yet popped the question.

John Thurmond and Kady Krambeer: Where Are They Now?

John Thurmond and Kady Krambeer met on the Bumble app and had spent almost three years together before appearing on ‘Temptation Island.’ The Texas-based couple’s relationship clearly had weak roots and there was a bleak chance that they would work out from the beginning. Kady did not believe John to be the kind of man she eventually wanted to marry. They did not show any special interest in their fellow castmates and left the island as singletons. 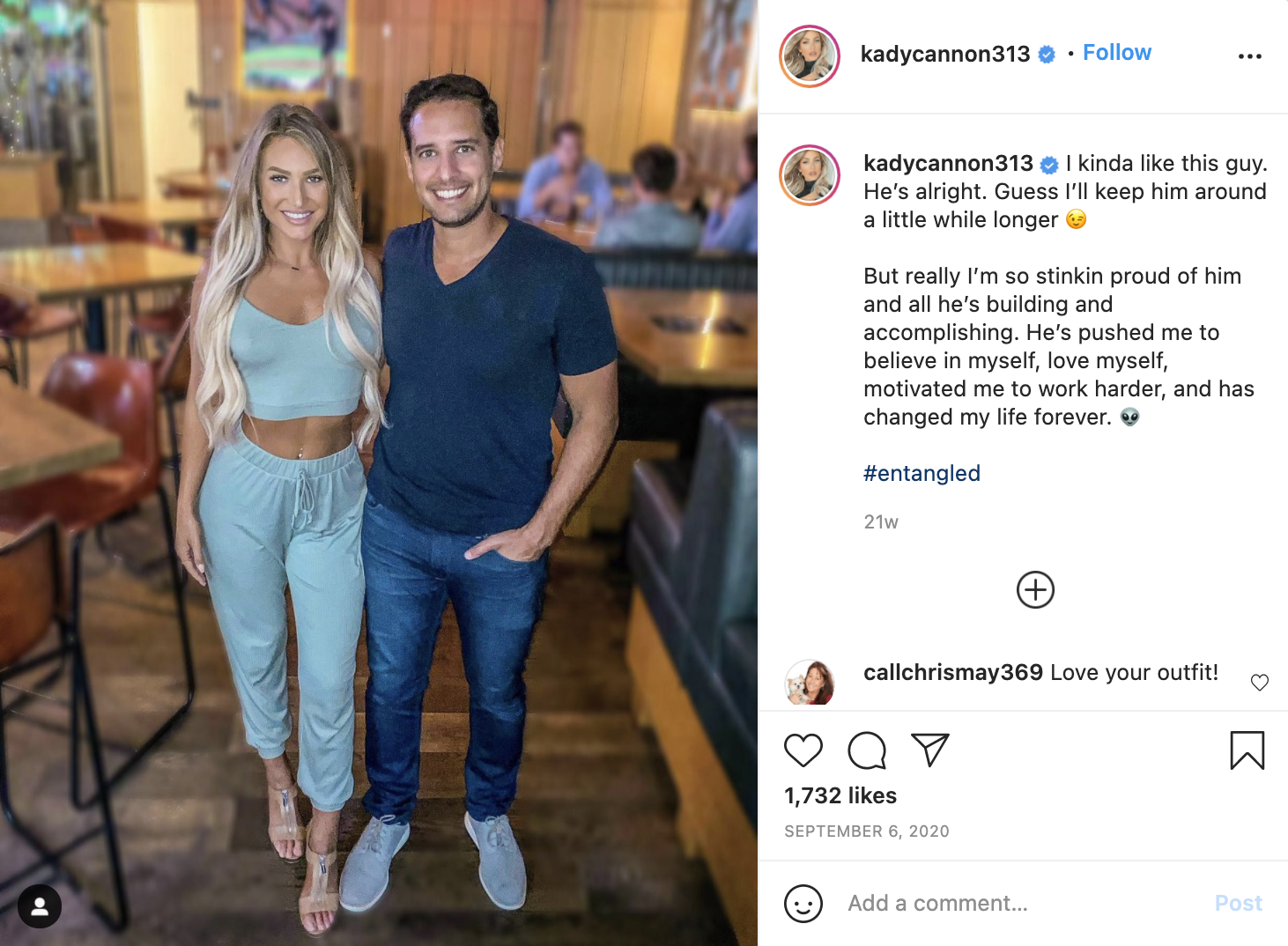 Kady had been pursuing freelance marketing even before turning into a reality TV star and decided to launch her “full-service umbrella marketing company” under Kannon Marketing Agency’s name to cater to small business owners. In addition to being an entrepreneur, she has also been modeling and is now happily committed to Nathan Schell. John had grown close to Katheryn Golden but the two only remained close friends so, the personal trainer is deemed single as of now.

Evan Smith and Kaci Campbell: Where Are They Now?

Evan Smith and Kaci Campbell had dated each other for almost a decade before coming on ‘Temptation Island.’ The high school sweethearts were confident of a favorable outcome despite their on-again, off-again relationship. But Evan’s commitment issues soon turned into infidelity. Despite restraining himself for some time, he fell hard and fast for the charming singleton, Morgan Lolar, on the show. Evan and Kaci broke up on the show. Evan and Morgan got engaged on the season finale and all seemed hunky-dory between them until the reunion episode, filmed in November 2019. Their plans to move to Los Angeles and eventually tie the knot were abruptly disrupted by Evan, who allegedly cheated.

By April 2020, the duo had officially parted ways and as of now, both of them and Kaci are all single. Interestingly, the ladies are on good terms and even communicate with each other regularly. Kaci recently started her own business of handmade designer candles that she runs from LA. Evan has constantly been on the receiving end of harsh criticism for putting the women in his life through such trauma. He is a fitness enthusiast and low-key trying to further his career in reality TV. Morgan operates an Only Fans account and is nothing less than a model and social media influencer with a following of over 101k.

Read More: Temptation Island Season 2 Couples: Where Are They Now?