Temptation Island Season 3: Everything We Know 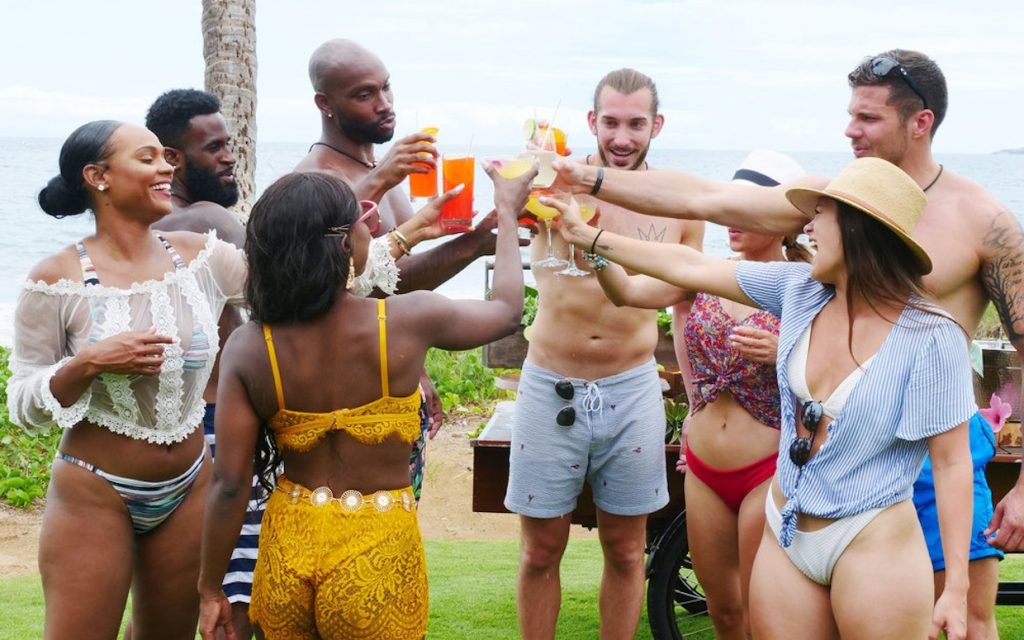 In ‘Temptation Island,’ relationships are tested when couples are introduced to attractive singles in a beautiful location. The USA Network reboot of the dating reality show premiered on January 15, 2019. The show was originally released on January 10, 2001, on Fox but was canceled due to the low ratings of seasons two and three. Participants have different expectations from the show, and each person has a different reason to be a part of it.

While some come to discover new aspects of their relationship, others have come in search of love after a heartbreak. The series focuses on temptation and how it has the potential to unsettle relationships. The fans are eagerly waiting to hear news about season 3 of the revamped version of this show. Here is everything you need to know!

The 12 male singles who have joined the cast for the third season are Alex Alvarez, Dr. Blake Eyres, David Silvia, Rocky Buttery, Evan McFadden, Lex Lindquist, Griffin Libhart, Jesse Stephanos, Juwan Haynes, Shaquille Urie, Tom Triola, and Trent Jespersen. Mark L. Walberg has been presenting the show ever since its first season in 2001 (the original version). He will be returning to host the show in the upcoming season as well.

What Can Temptation Island Season 3 be About?

Four couples travel to an exotic place where they get the opportunity to spend time with attractive singles. Through these interactions, they understand what they need from their relationships and whether they have a future with their current partner or not.

Usually, the couples set some guidelines and boundaries to protect their relationship from external factors. However, in season 3, we will see a couple stating that they have “no rules.” This bold move will have its repercussions, giving rise to more drama. The “paradise” chosen for the upcoming season is Maui, Hawaii.

Read More: Where Are The Couples From Temptation Island Season 1 Now?