When Will Temptation Island Season 2 Start? 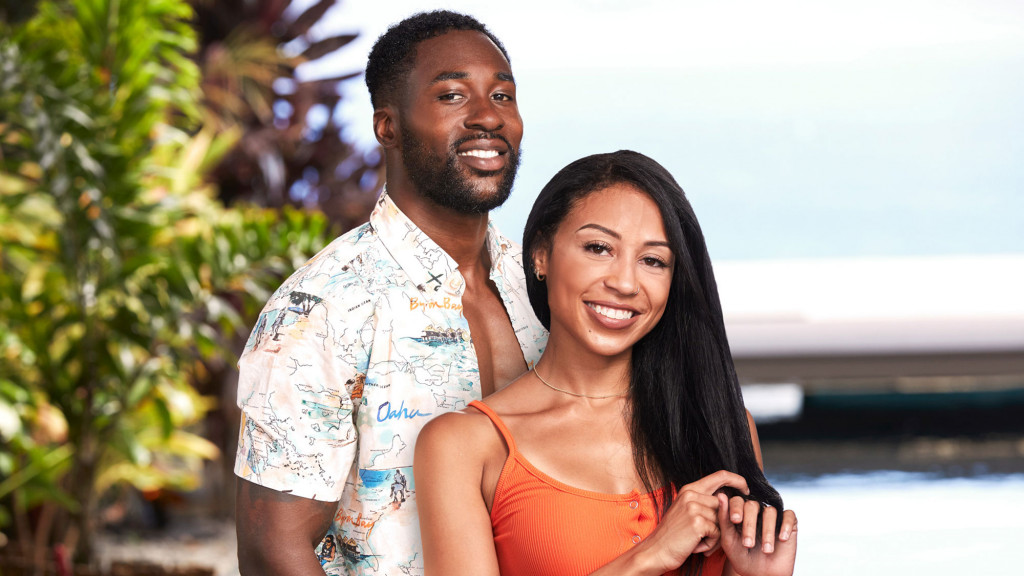 Temptation Island is USA Network show which is basically a revamped version of Temptation Island (2001). The original show was first premiered on 10th January in 2001 on Fox. The debut episode of the first season managed to gather over 16 million viewers in 2001, but season 2 and 3 did poorly in terms of ratings from critics and the audience, and hence it ended after three seasons on 29th September 2003. After a gap of 15 years, USA Network rebooted the show. It first premiered on 15th January 2019 on the channel.

Temptation island follows smitten couples who travel to an exotic destination across the globe, and have their love put through an ultimate test. The reality tv series is written by Brendan Wentworth and Aliyah Silverstein.

The show is based on a Dutch TV program, The Blind Vertrouwen also known as Blind Confidence. The primary intention of the cable network was to generate a conversation among a new generation of viewers with the series. “As cable’s No. 1 entertainment network for 12 years and running, USA is home to some of the most-talked-about shows on TV,” NBCU Cable entertainment networks president Chris McCumber said. “Our reboot of Temptation Island is sure to spark intrigue, debate, and conversation for a whole new generation of viewers.”

After an exciting first season, here’s everything we know about Temptation Island season 2.

Temptation Island Cast: Who is in it?

Mark L. Walberg is the main presenter and the host of Temptation Island. An American game show host and an actor, he has various TV show credits like The Moment of Truth on Fox and the game shows Russian Roulette on GSN. He is also known for Antiques Roadshow and Market Warriors. In 2010, he hosted the CMT series titled Your Chance to Dance. With Temptation Island, it looks like he is here to stay. Walberg’s will be back to host season 2.

As far as couples in season 2 are concerned, here’s the full list:

Temptation Island Plot: What is it about?

The show follows four couples who are going through a vulnerable phase in their relationships. The couples arrive at a tropical location with their partners where their relationships are put to a test – twenty four eligible single women and men are invited to the island to see if they can break the union of these couples.

As the show progresses, the couples must decide whether they should stay together for the rest of their lives or splitting from each other would be the more rational option. When on the location, they live the “single life” which helps them to cool their minds and determine whether they should continue dating or settle with their loved ones. Female contestants enjoy the company of dozens of attractive men and the male contestants live in another section with a dozen female models. New couples are paired to go on dates which sometimes turn out to be extraordinarily good or unexpectedly bad. The real drama begins when Mark gathers the pairs of men and women in different rooms all at once to watch them live with the models. There is jealousy, rage, quiet acceptance, and a whole range of emotions on the show as hearts are broken.

The format of the show is not unlike the original 2001 reality series that was cancelled after declining ratings. There are a few mindful additions which Banijay CEO David Goldberg explains, “In a period of revival television, the return of Temptation Island, a show that leapt onto the scene with equal parts rating bang and media attention, makes all the sense in the world. Temptation Island retains key format elements, but a concerted effort was made to populate the island with singles genuinely looking for love whose personalities are appealing to the four couples who are questioning the long-term viability of their relationships,” .

Temptation Island Season 2 Release Date: When will it premiere?

Temptation Island  season 1 premiered on January 15, 2019. On 26th February 2019, USA network announced that the program was renewed for a new season which will start filming later in 2019.

After less than a year, finally, Temptation Island  season 2 is all set to premiere on October 10, 2019. Time to get excited!

Check out the trailer for Season 1 below to refresh your memories.